Beer52 Review: Is the Craft Beer Discovery Club Any Good? 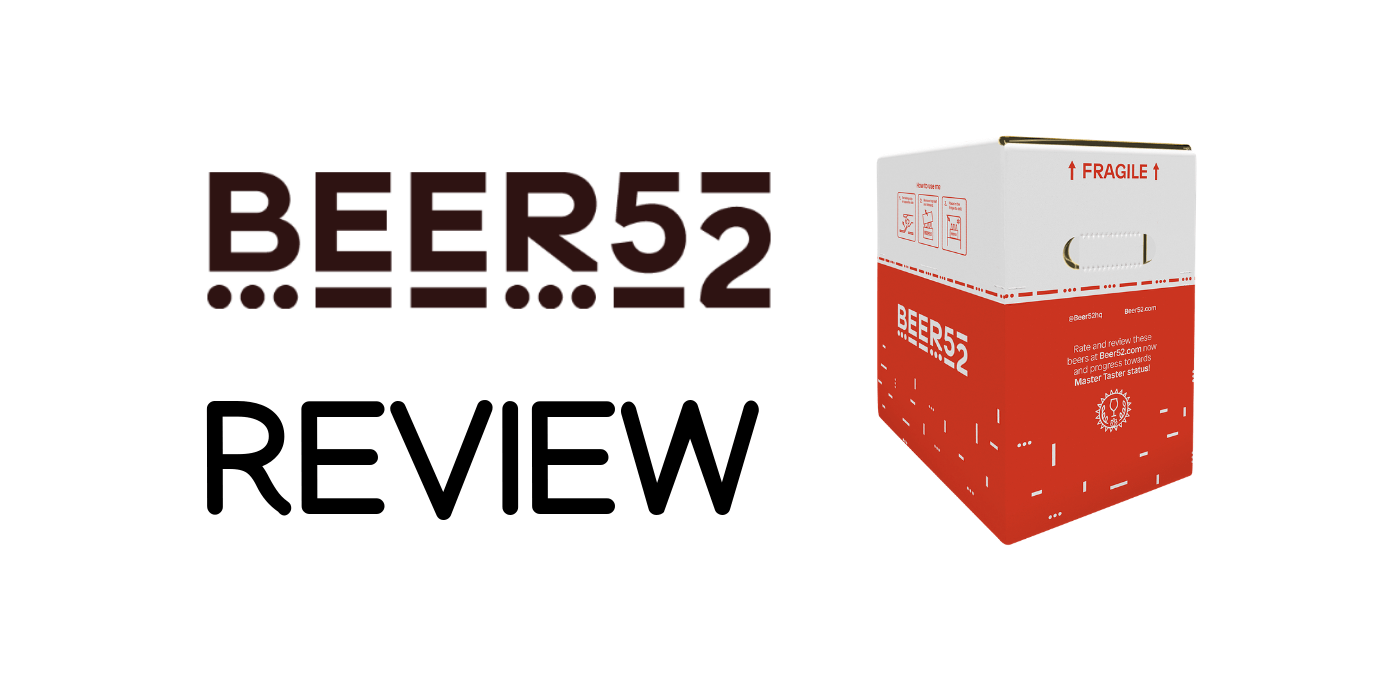 With a batch of interesting craft beer from the Balkans and a great price of just £8 using a code, I decided to go for it.

The website and service are simple to understand. The options are limited to the type of box you want and how many beers will be included.

Not long after putting in my details I’d received the box on my doorstep. They even seem to deliver at weekends!

I’m currently getting 8 beers a month of the ‘mixed or unusual’, which is fine with me.

This often includes sours and other more unusual styles like smoked beers. There also tends to be darker beers than the light and hoppy box.

But there’s a downside to choosing beers in this way.

You can feel like you are missing out on beers not included in your choices!

This is especially true if you happen to read about a favourite brewery (or beer) you’ve missed out on in your copy of Ferment. 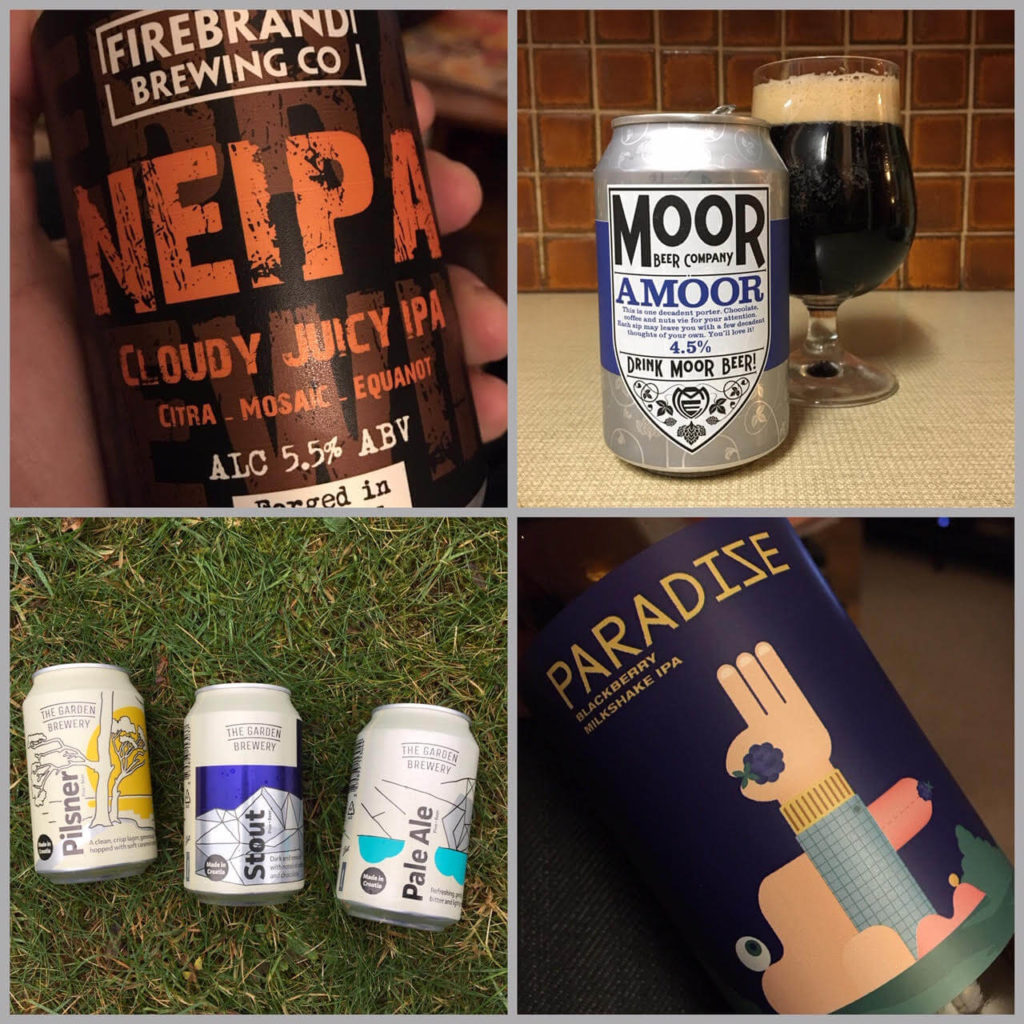 The first experience of Beer52 was given to me as a gift in early 2018. The theme for that month was Amsterdam craft breweries. From what I remember many of the beers included were excellent.

Alas, the gift was a one-off, so I only received one box. So I was keen to try the service for real.

So what about the beers from the Balkans? Probably a bit hit or miss, with not many reaching heights of any established brewing nation.

However, the fledgling and tightknit scene was an interesting region to read about.

There were breweries from Croatia, Serbia, Slovenia and even Greece.

My favourite beer from this box was Hoptopod, a banging American IPA from Serbia’s Dogma brewery.

I also continued my 180 on black IPA by enjoying Starvation, brewed by Reservoir Dogs brewery, which based in Slovenia.

If anything, sampling beers from these countries certainly help with those harder to achieve Untappd badges.

The next month concentrated on the South West UK with names more familiar to these shores, such as Moor Beer and Lost and Grounded, both from Bristol.

However, the theme of the month was summer, which did not sit well for me, as I mostly prefer the darker, malty brews at this time of year.

Having said that, Ferment magazine is probably the best thing about Beer52. It has well written stories about the breweries and theme of the month, and also detailed notes about each beer included in the box.

It’s a good read if you are into your beer.

The addition of a snack is also a positive for me. Although, I’ve only had ‘Love Corn’ snack each month so far, which I quite like. I prefer this to nuts, anyway. A friend of mine who is also a subscriber confessed that although he was enjoying his membership, he wanted a bit more variety with the food.

If, like me, you do invite friends to join you as a member, it’s possible for your buddies to get a cheap first case – just £12. If they stick with it, you then collect points which can be used for craft beer books and ultimately more beer!

As you get points for just staying a member it also is an excellent way to reward loyal customers who have been a member for some time.

How to cancel Beer52

Should you not want to continue your subscription, you may wonder if you can cancel it. Well, there’s no minimum sign up, so it is possible even after just one month.

However, the subscription can only truly be cancelled via the phone, whereby you’ll enter a somewhat lengthy queue. I tried this but gave up after around 10 minutes.

I decided to try again online.

It was then I realised that it is possible to limit the amount received. You can even take a break for a month, in that rare event you have a mountain of craft beer clogging up your fridge.

As well as taking a break for a month relatively easily, its also possible to get one box every three months. This is not readily apparent, but it’s possible!

If you still want to cancel, just call this number 0131 285 2684 Mon-Fri 9-5pm. Some times the line seemed a lot quieter and I got through quickly. There’s not really hard sell on the other end, so not really a big deal. 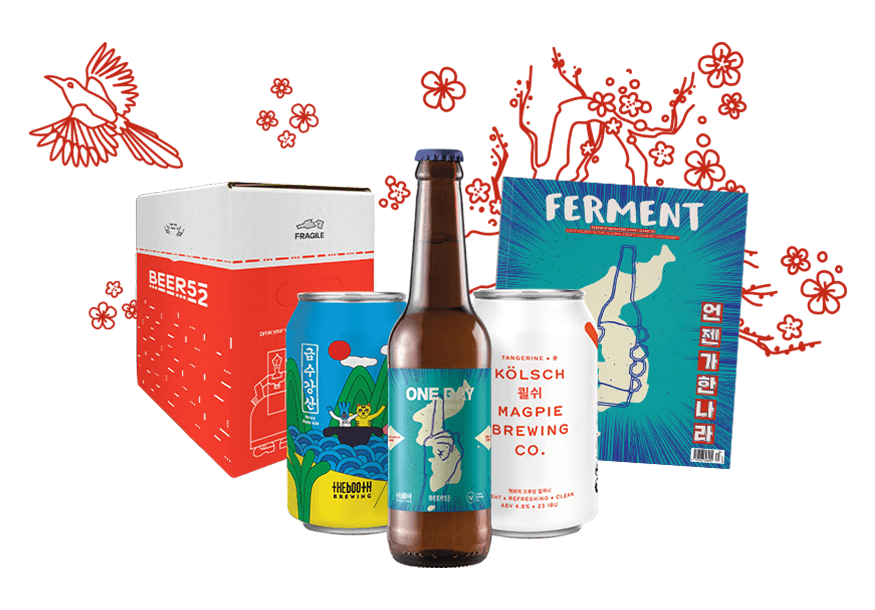 With so many craft beer clubs out there now, it can be hard to understand the differences. Luckily, there seems to be enough demand and niches for varied delivery services to exist.

But where does Beer52 sit? I see it as fulfilling its role as a discovery club, providing beers from global regions as well as those close to home.

What I mainly like about it is that I am unlikely to be able to get or find many of the beers locally, and the added content of the magazine gives more depth to the experience.

I continued my subscription for around 9 months, getting beer boxes which focused on Korea and also the Balkans.

Overall, Beer52 has been a good experience for me. Perhaps it is best summarised by the following pros and cons.

If you found this review useful and you’d like to try out Beer 52 for yourself, you can do so via this link, which will give you 50% off your first case! 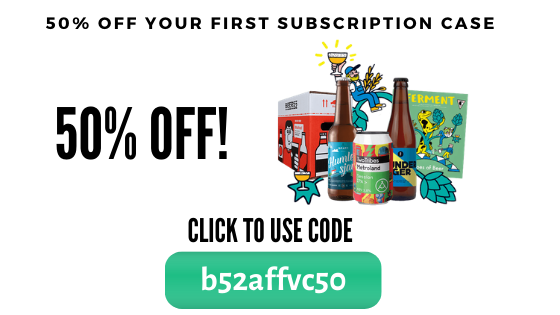 Update: I have now cancelled my Beer52 subscription. As of this date I have rejoined at least three times and cancelled with no issues. After a 6 minute or so wait I got through to the call centre and it only took a few moments to cancel. I have also tried other beer subscriptions such as Beerbods.