It’s been an exciting week.

As a reward for surviving another Earth year a subscription to Beerbods was presented to me as a gift.
After registering a code online, a big box of beer arrived a few days later. 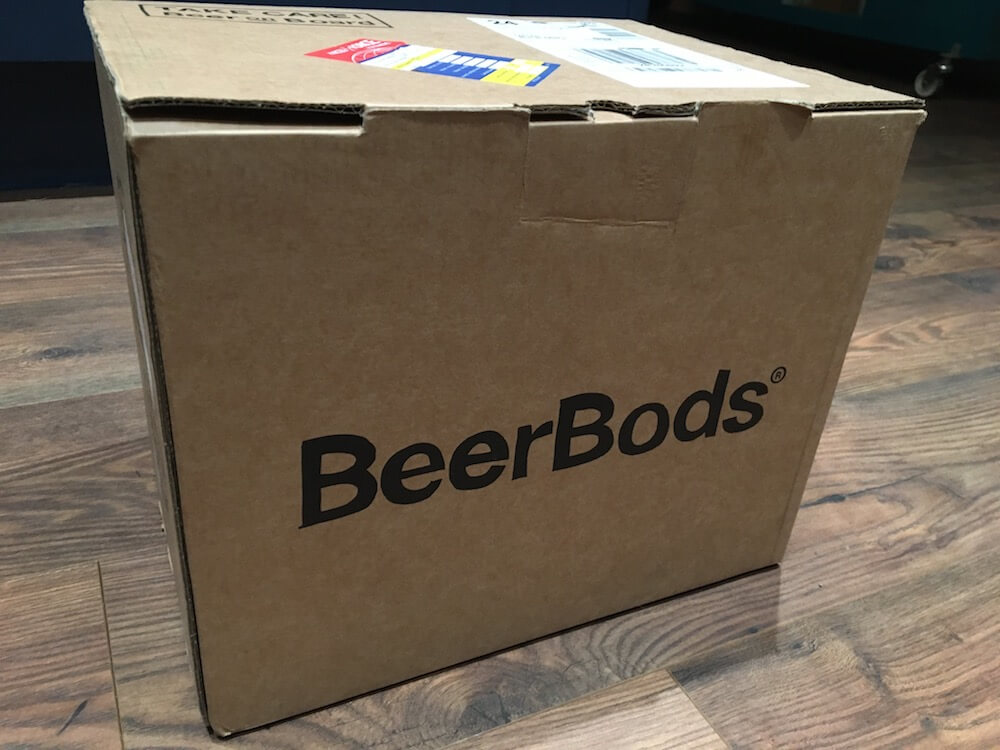 After checking out the beers, I was eager to begin. However, Beerbods is a bit different to other subscriptions.

Every Thursday evening at 9pm there’s a collective tasting of the same beer on twitter. Of course, you can do what you want and have a lengthy session, but you’ll be waiting 12 weeks before the next box arrives. You’ll also not really make the most of the club by not engaging on the #beerbods hashtag on social media.

When the team reveal the beer of the week they also provide content which explains the story behind the beer. 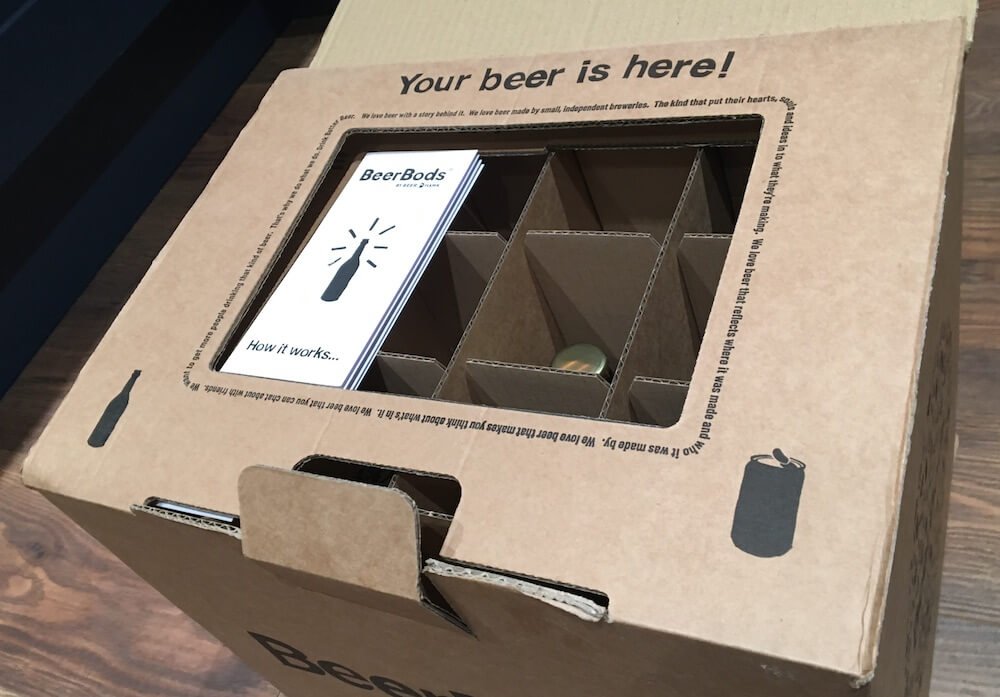 It’s an interesting concept which has been around a few years now, leading to the company being bought by AB Inbev as a partner for their Beerhawk online shop.

It’s hard for me to tell if this relationship affects the quality of the service at this stage, having only just joined, but it seems the first noticeable change is that they have cancelled their usual ‘12 beerbods of Christmas’ box. Instead, they are focussing on producing content for Beerhawks’s advent calendar. This move makes sense, but it has upset some. 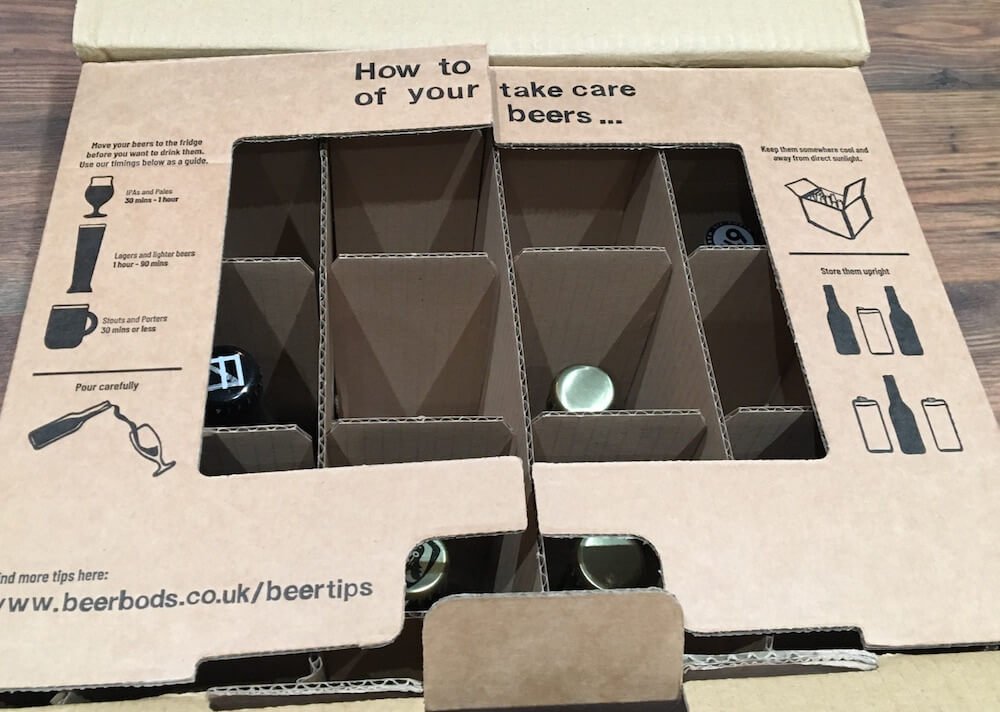 The beer selection is varied, with many I’ve not seen before from breweries I don’t know. There’s only one I’ve had before in the box, which is a good start. For me, Beer subscriptions should be about discovery – learning about culture, breweries and beers from all over the world.

The stories and history behind the beers or brewery is an added benefit of using a service like this, as opposed to simply visiting your local beershop, should you be lucky to have one. 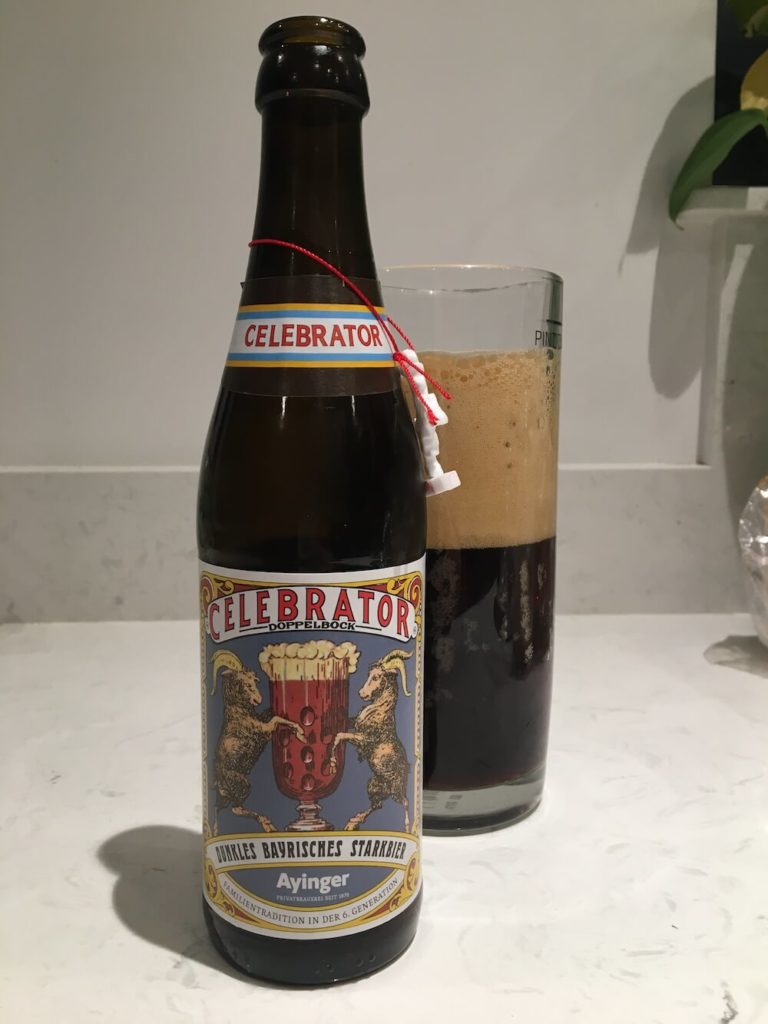 So, after waiting to see which beer would be first, all was revealed on twitter. The beer was Celebrator, a doppelbock from Ayinger.

This was one of the most intriguing beers in the box as it has a little plastic goat attached to the bottle. This is said to originate from this type of beer eventually being being known as Bock in Munich, which translates as billy goat in German. You’ll find many goats on labels, but not sure how many have a goat attached to the neck.

Bocks and dopplebocks are not too widely available in the UK, and according to my untappd list, I’ve not had a single one from a UK brewer.

The beer was dark, with a great foam. There was roasted coffee on the palate and a clean, dry finish. Very drinkable, I really enjoyed it. It was the perfect beer for this time of year, having body and flavour without being too heavy.

After such a great start to Beerbods, I am now looking forward to next Thursday.

To remind me I’ve hung the Celebrator goat in my kitchen! 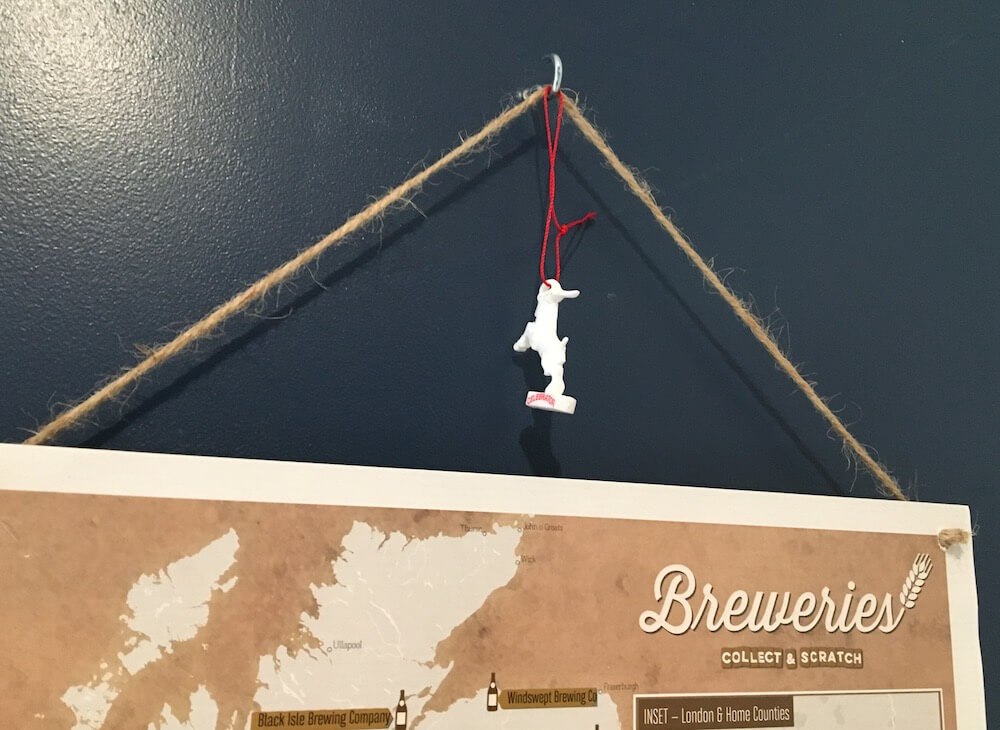