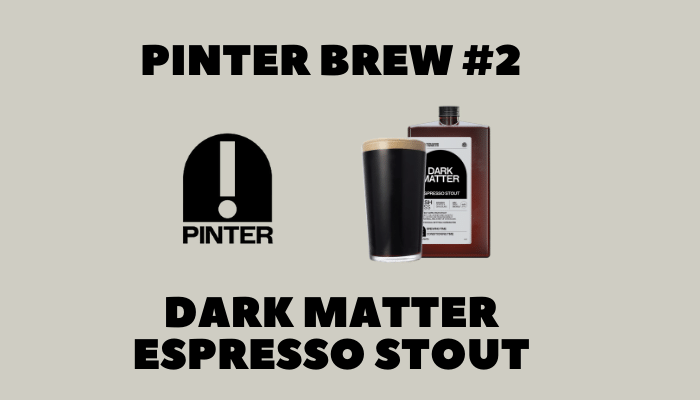 My second Pinter homebrew was the ‘Dark Matter Espresso Stout’, and it did not go to plan.

After no trouble with attaching the ‘brewing dock’ during the cleaning of the Pinter before use, I’d again had issues attaching the dock before brewing. Even so, I thought I’d managed to attach it correctly after a lot of swearing and about 45 minutes.

I was wrong. Before brewing completed, I checked on the Pinter and the brewing dock had separated. There was a mess, but luckily it was all contained in the sink.

After a bit of investigation and cleanup, it seemed as though the handle of the main cap had over-rotated, so the connection was not as strong as it should have been.

As brewing time had been (just about) long enough, I decided to condition anyway to see if it would still be OK.

I spoke to ‘The Greater Good’, the company behind the Pinter, and their support has been helpful, sending a replacement cap. It looks like a slightly different design, so perhaps I had ordered an unpopular Pinter colour which still used the old version.

I conditioned for the recommended extended time in a very cold fridge. 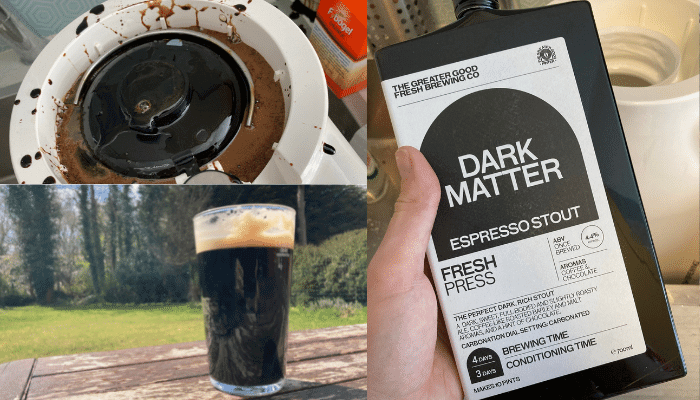 Possibly due to the issue with the dock, the brew was VERY lively indeed, with it foaming from the carbonation dial on the rear of the Pinter in a cascade of brown bubbles.

It got everywhere, including internally in the Pinter. Usually stout everywhere would be a good thing but…not so much in this case.

After pouring from the tap, I had to wait a good 20 minutes for the head to go down and to get a drinkable drink. It was better than a lot of stouts I’ve had for sure, despite the issues with the brew.

I was surprised to find a lovely dry, very bitter stout with dark chocolate and prominent espresso flavours. A beer as dark as my soul, this brew has potential to be great. It was much better than the Lockwood Pilsner, which I think needed an extended conditioning time. 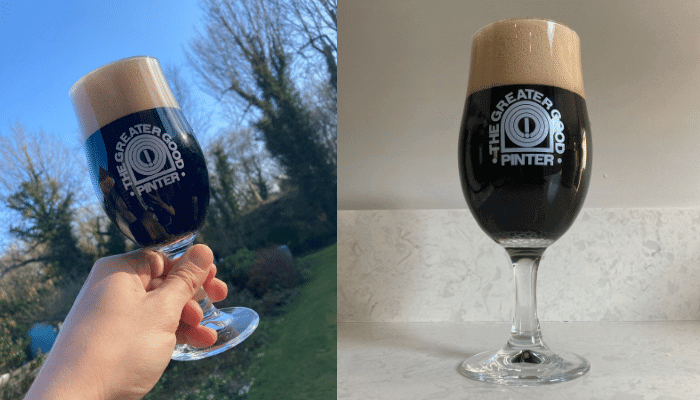 Due to the cap over-rotating, I had a lot of trouble removing it to clean the Pinter after use. I just hope it is still in good enough condition to last for a few years of brews!

With the issues I experienced, I was sent another Dark Matter fresh press by support, but after keeping it in the cupboard for a few weeks, the pack has expanded and it looks like it has leaked from the top seal. Disappointing, and I will again contact support to see what happened there and if it can still be used.

I am assuming this is unusable, so my next brew will be the ‘Four Saisons’, a Saison farmhouse style brew. The brewing dock was much easier to fit this time. The Saison could be a lovely beer for this time of year; I’m hoping the weather picks up a bit for that when it is ready in a few weeks time. Next on my list is the mighty 7% double IPA.

Over the summer period I have joined the ‘Fresh Beer Club’ which sends out a Fresh Press pack for £12 a month, cheaper than many of the packs are. Fresh Press packs can be selected online several months in advance and modified at any time. I will also receive a free ‘Greater Good’ tulip glass (although I am rapidly running out of space on my dedicated beer glasses shelf…) I am hoping they deem to send the drip mat too, given my messy experiences with the Pinter it would be a useful addition.

If you have a Pinter, you can get one month of the Fresh Beer Club free with that link. 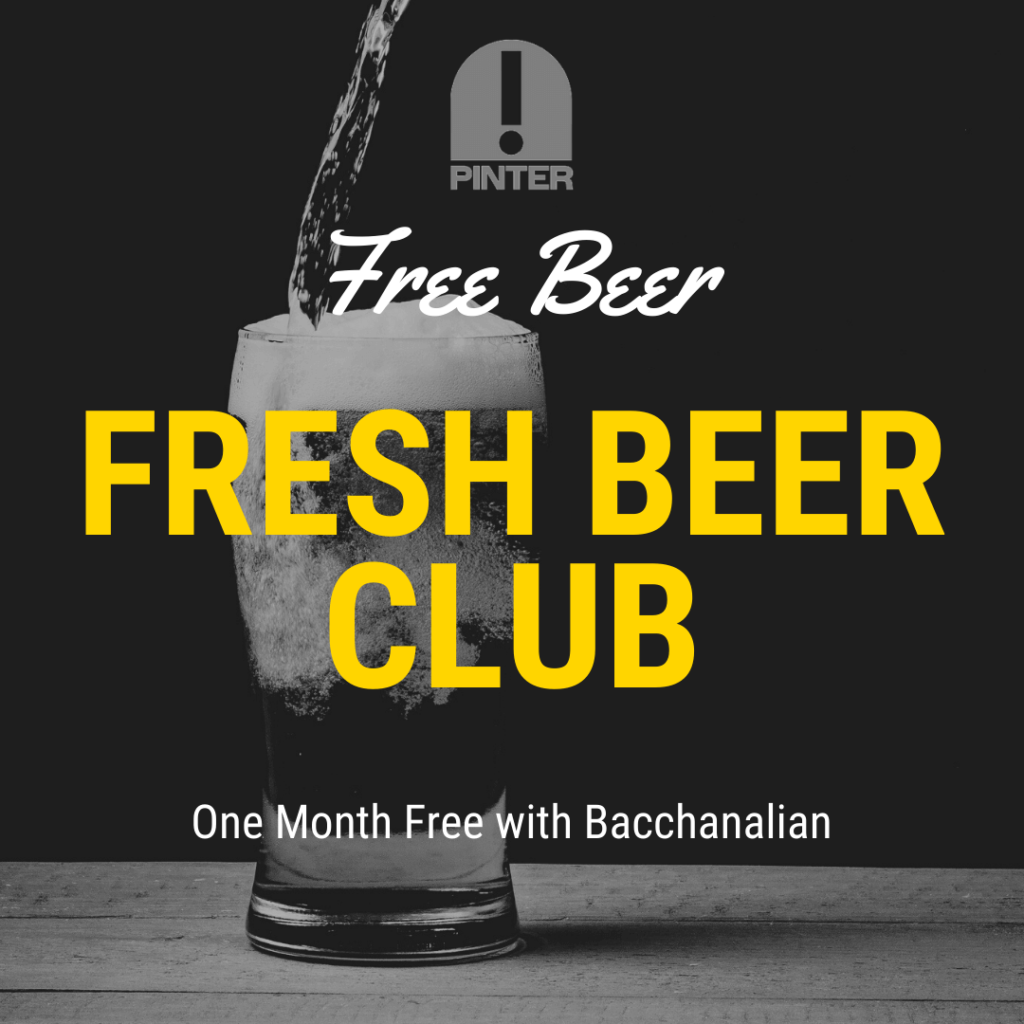