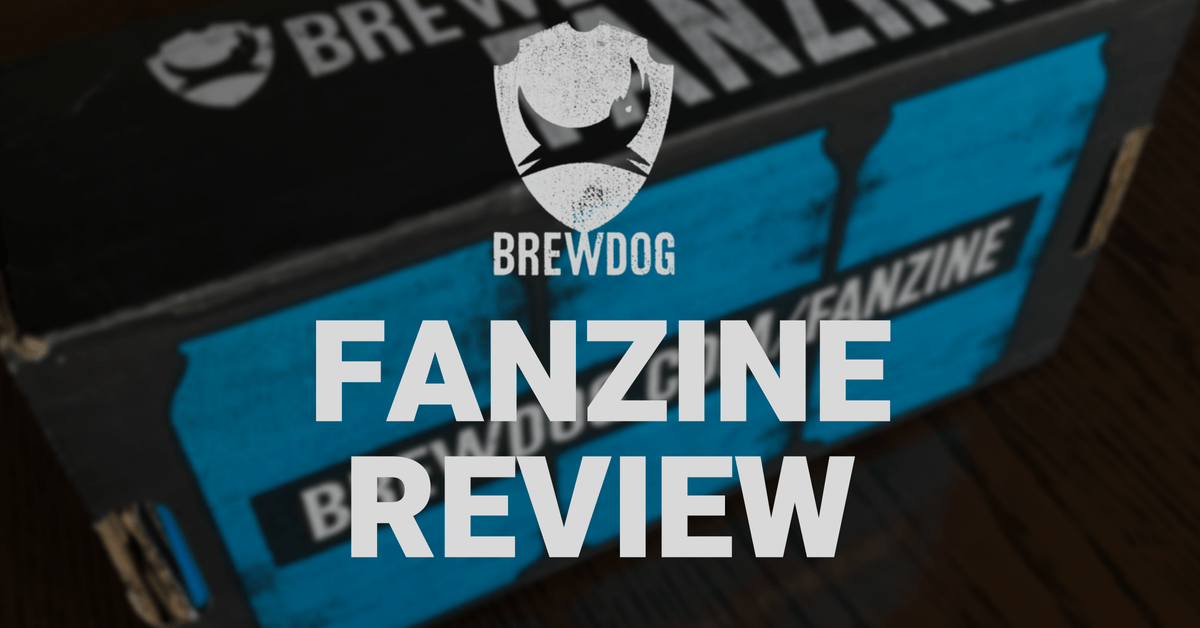 They’ve been around a while, and there’s now a vast array of clubs delivering boxes of craft beer on a regular basis to thirsty beer geeks.

One of the latest created was Brewodg’s Fanzine, which sends three cans of limited edition beers every two weeks.

I’d never signed up to a beer subscription before, and six new beers a month seemed a drinkable amount, so I signed up.

It was not long before I found the first box on my doorstep.

It’s pretty simple. Each week you get a small box with the beers and an information card.

I’m now on the 3rd week so have a reasonable impression of the service and the beers received. 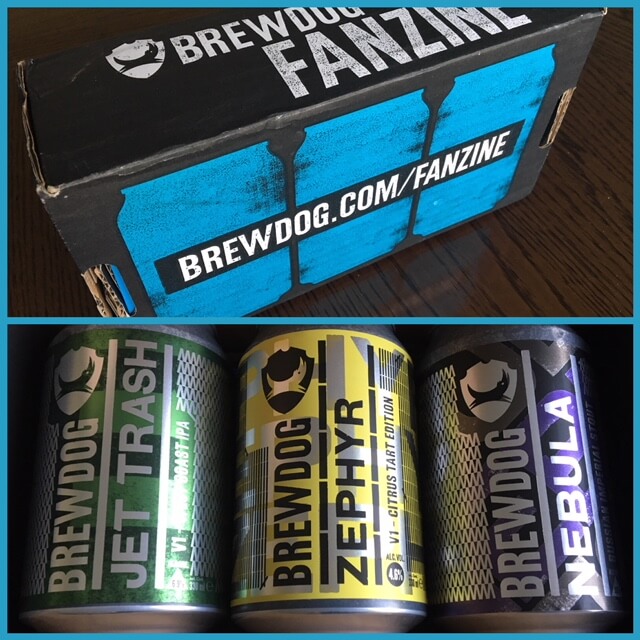 I think the stand out in week one was Nebula – a complex and rather excellent imperial stout. Very smooth, boozy with lots of silky chocolate flavour.

I also enjoyed the Jet Trash V1 – which was an approachable and balanced West Coast IPA. I will look forward to more versions of this one. 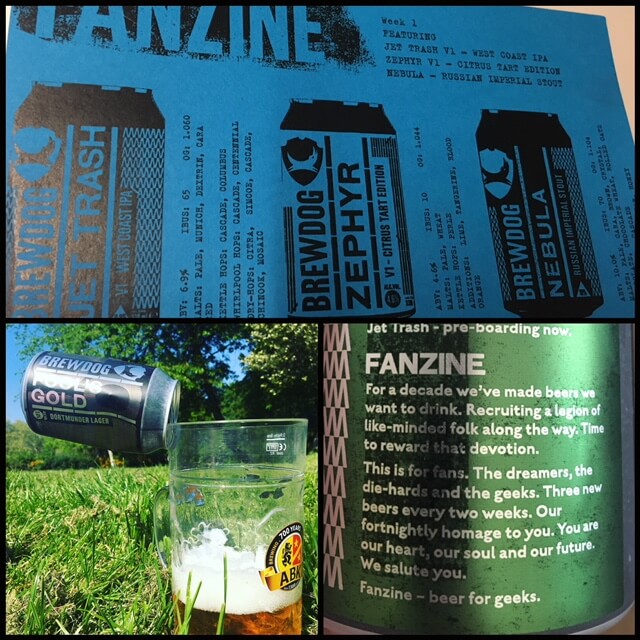 This week had a selection of very drinkable beer. None of these lasted long and proved ideal for the surprisingly warm weather. 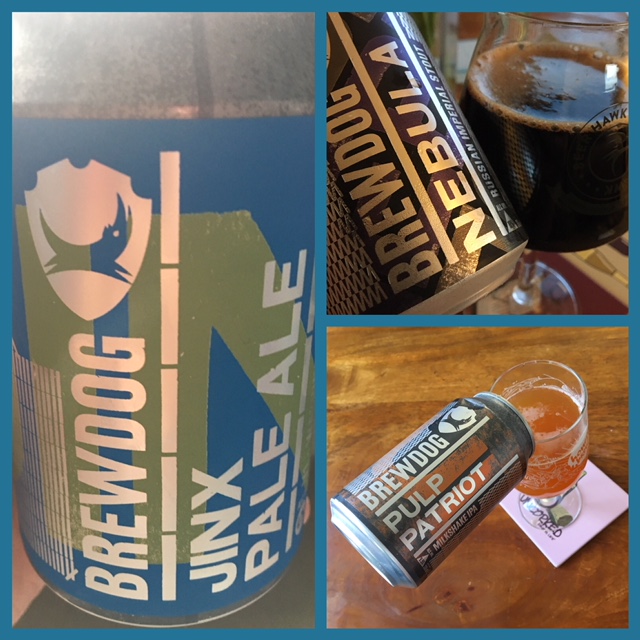 I’ve not drunk much Gose before, but it’s certainly something I need to try more of. I prefer this to the Zephyr V1.

Getting more familiar with different, rarer styles is one of the reasons I signed up to the box, so I am happy so far with what I’m getting. 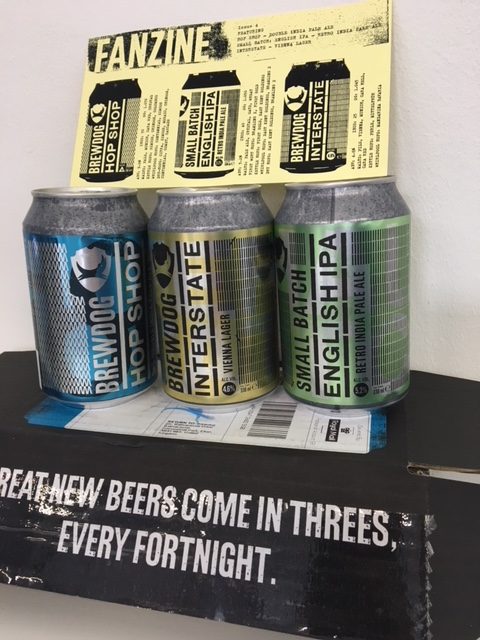