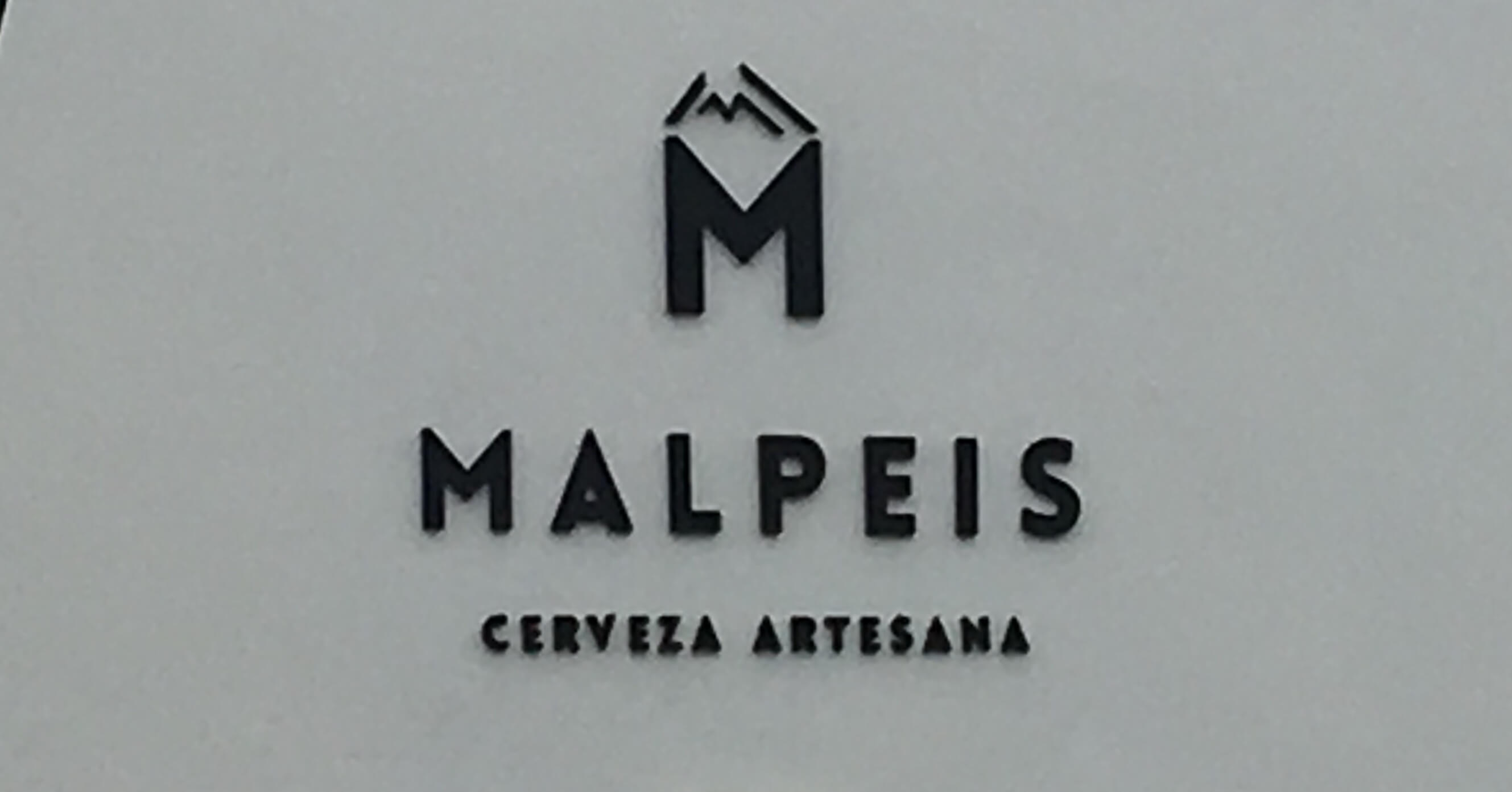 Lanzarote, a volcanic island in the Atlantic is known for it’s arid conditions and unusual volcanic soil.

These conditions serve as inspiration and a basis for the names of beers produced at the Malpeis Brewery, located in the heart of Tinajo town.

The reddish volcanic soil is known as Bermeja, and there’s of course white sands found on some beaches dotted around the island.

Perhaps most interesting is the black ash soil, known as Rofe.

Fertile and retaining moisture, Rofe is common throughout the agricultural municipality (and town) of Tinajo, enabling the growth of many different types of produce. 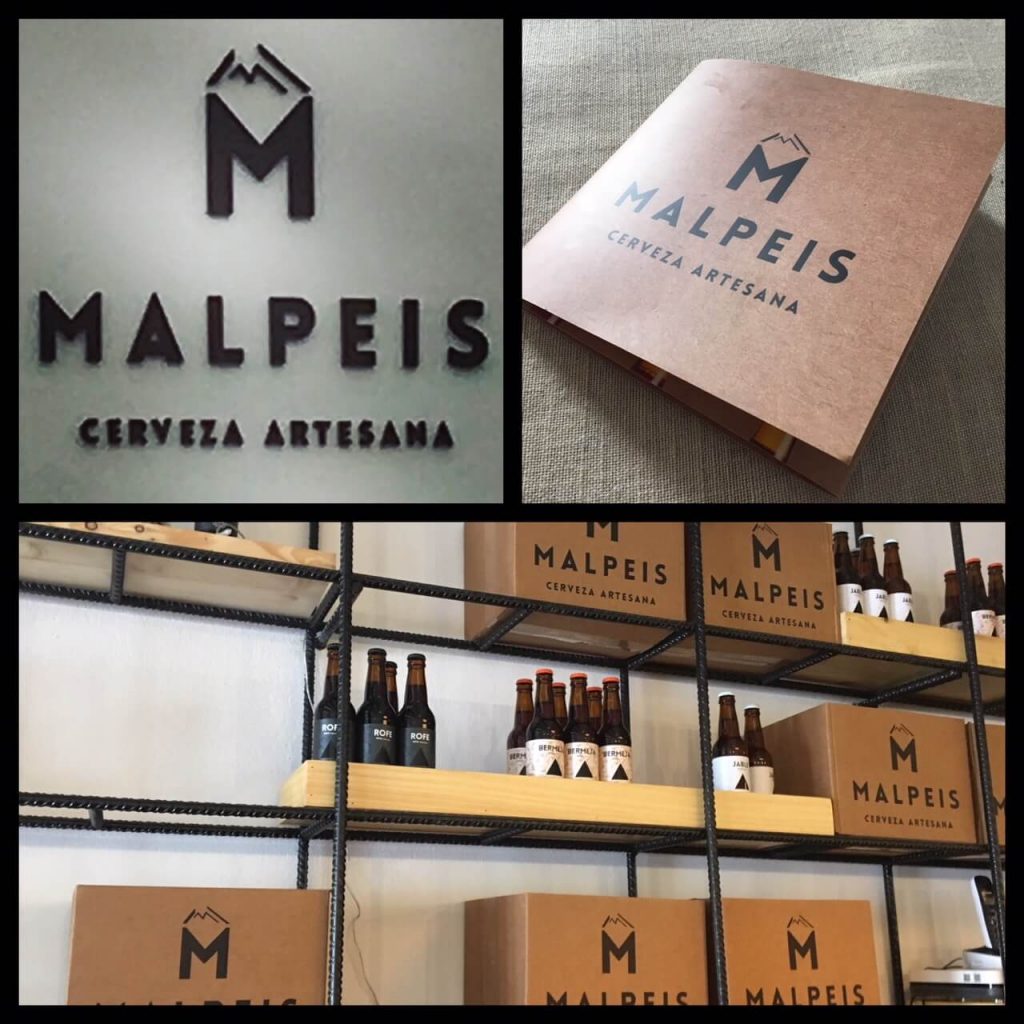 Last year I’d tasted Malpeis’ core range of beers at Club La Santa, so this year I got on my bike and visited the stunning tap room. 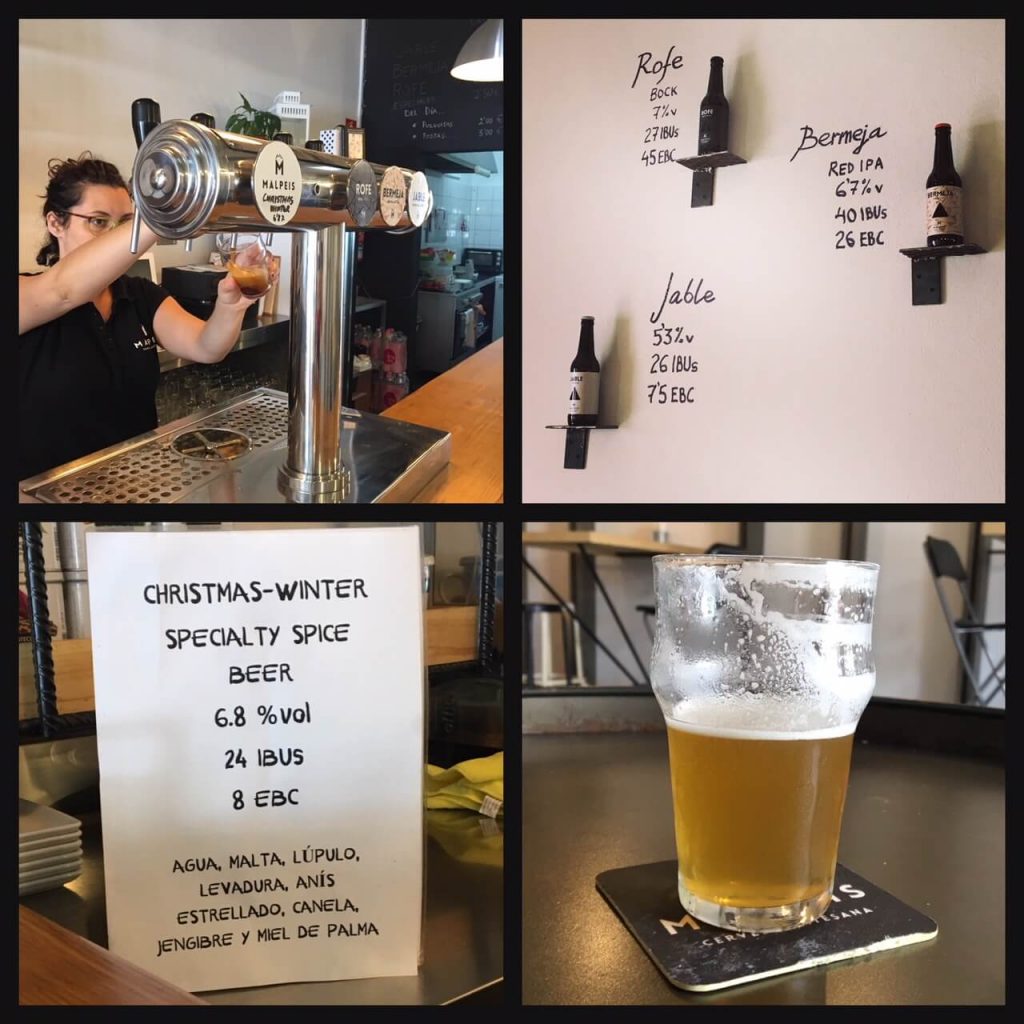 The taproom is stylish, in a style common for Lanzarote. There were only two other drinkers there during my early visit, with more arriving after 1pm.

As well as their core range of three beers, I discovered that they were still serving a Christmas special. Heavily spiced with star anise. This beer was a typical Christmas brew. Sweet and spiced. 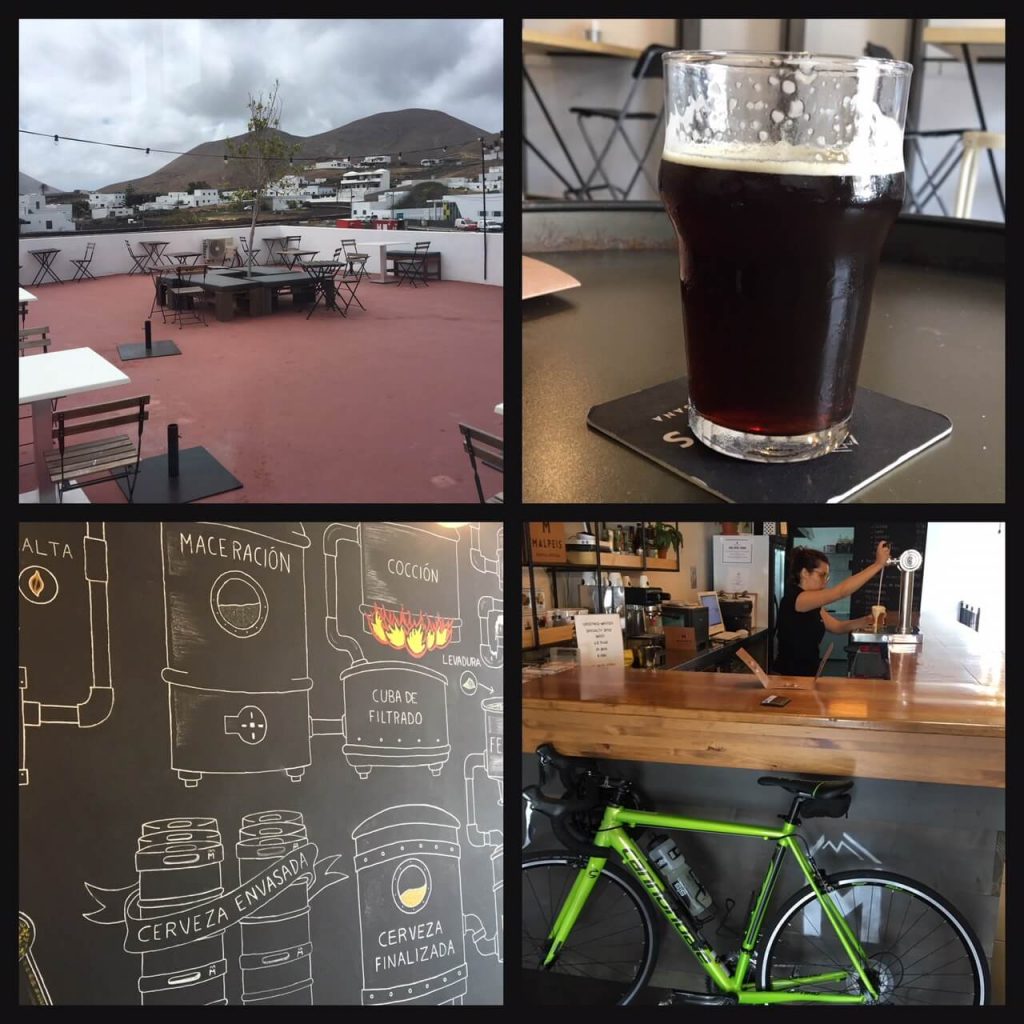 I explored the bar a bit further and found out there is an excellent terrace to use on sunnier (and less windy) days.

I finished the visit with a fresh half of Rofe, the most Lanzarotian of beers – black, with a tight white head. Delicious.

I was then back on my bike, deciding not to risk further inebriation in the insanely high side winds.