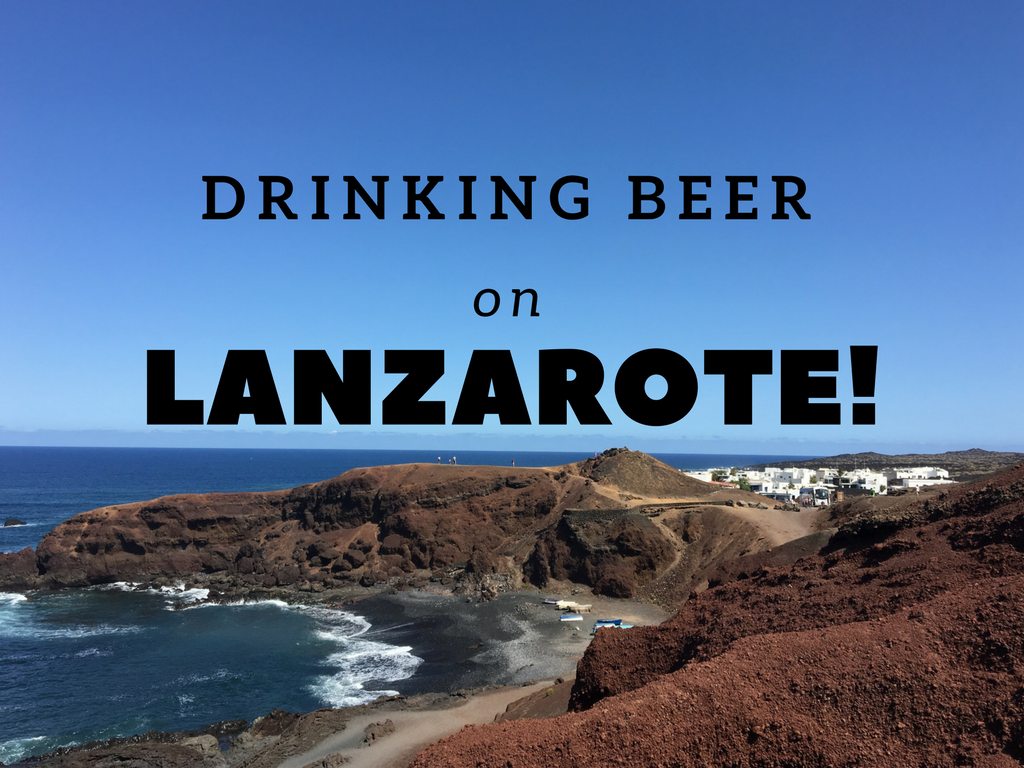 Part 3 of Lanzarote Posts. Read part 1 and 2 to find out more about wine made on the island.

It’s great to see craft breweries springing up in unusual places and providing something different to the standard, light pilsners which are prevalent everywhere.

Although refreshing, they tend to dominate most places and are made by huge multi-national companies for the most part.

The island of Lanzarote is no different. The most unusual of the macro beers which you won’t see on tap anywhere else (apart from other islands in the Canaries) is ‘Tropical’, a pilsner brewed on Tenerife, and a subsidiary of SABMiller. 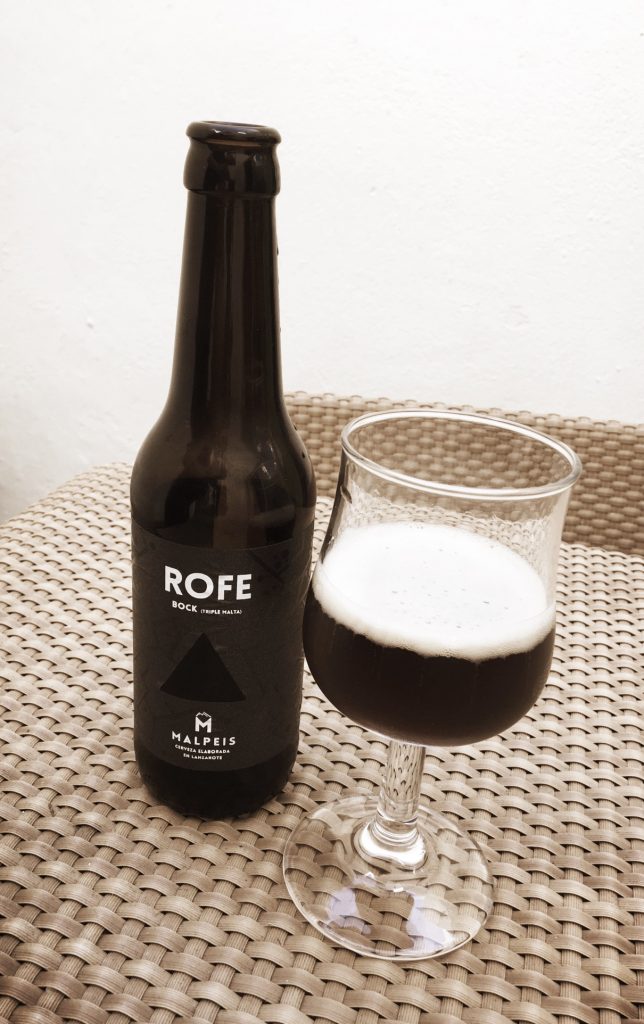 The one craft brewery which seemed available in Club La Santa’s supermarket was Malpeis.

Rofe was the pick of the bunch and was extra delicious following two very difficult fitness classes at Club La Santa.

Most of the beers were quite malty and reminded me of Italian and eastern European style beers.

Of course, I drank a few other beers, such as ‘Gastro’ and ‘Dorada’. But these are not brewed locally. 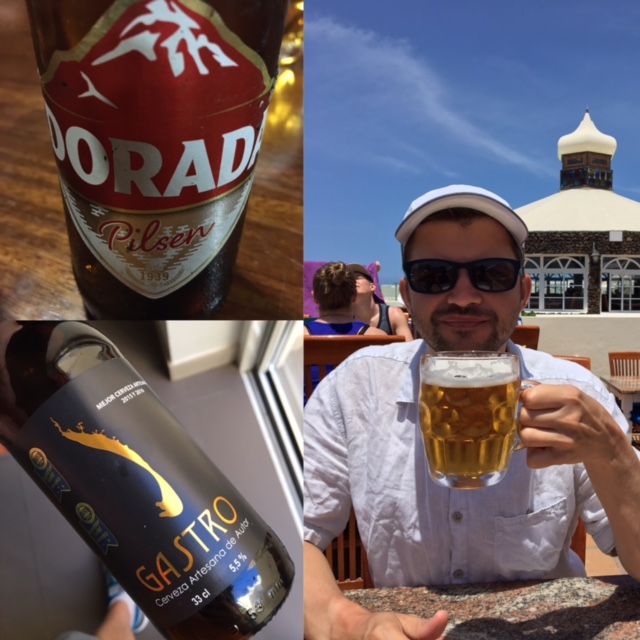 How was your experience with the beers on Lanzarote?

My goal for my next visit is a bike ride to the Mapeis brewery itself, which is only in Tinajo. Oh yes!