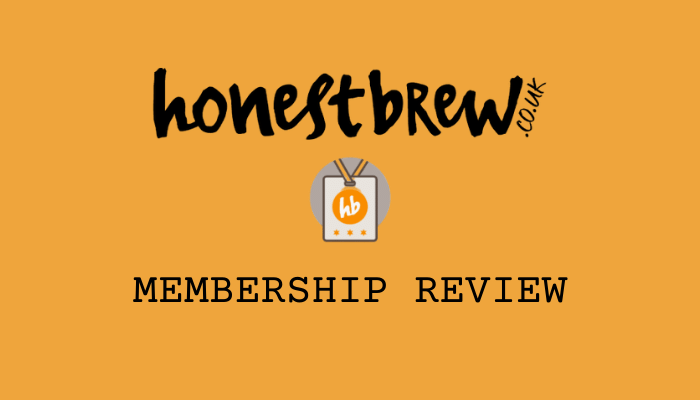 I admit it, I have a soft spot for online beer retailer HonestBrew.

Back in 2014, they served as my gateway into the world of craft beers. They’d started accepting bitcoin, a digital currency which I’d got into as I was working for CoinDesk at the time. As the volatile digital currency went up in value in late 2013 it seemed cool to spend a small amount on a crate of interesting beers. Considering the price of a bitcoin hovers at the time of writing between £8,000 and £8,500, they were probably the most expensive beers I’ve ever purchased!

Still, I was introduced to hot breweries like Beavertown, Wild Beer co and Buxton at a time when Hazy Boi NEIPAs were not a thing.

Since then, I’ve bought the odd advent calendar from HonestBrew but not any beer regularly.

Jump forward to 2020 and an offer through Untappd caught my eye. It offered a good value case of decent beers and also membership to the Honest Brew Club.

The club works by providing discounted beers to members, who top up ‘beer points’ each month. This makes it a good alternative to a craft beer subscription as you can order the beers you want. If you don’t want to choose your own beers, they offer curated boxes at different price points.

In August, HonestBrew celebrated their birthday by giving away prizes each day for a week as well as giving members a special collaboration beer with Siren, ‘The World Beyond My Window’.

I took this opportunity to secure some top rated beers I’d not had before, such as Duchesse de Bourgogne, Oude Quetsche Tilquin à l’Ancienne and Boon’s Oude Geuze. The prices for members are reasonable and I rate them as cheaper than most bottleshops and even have deals which are on a par with a supermarket. 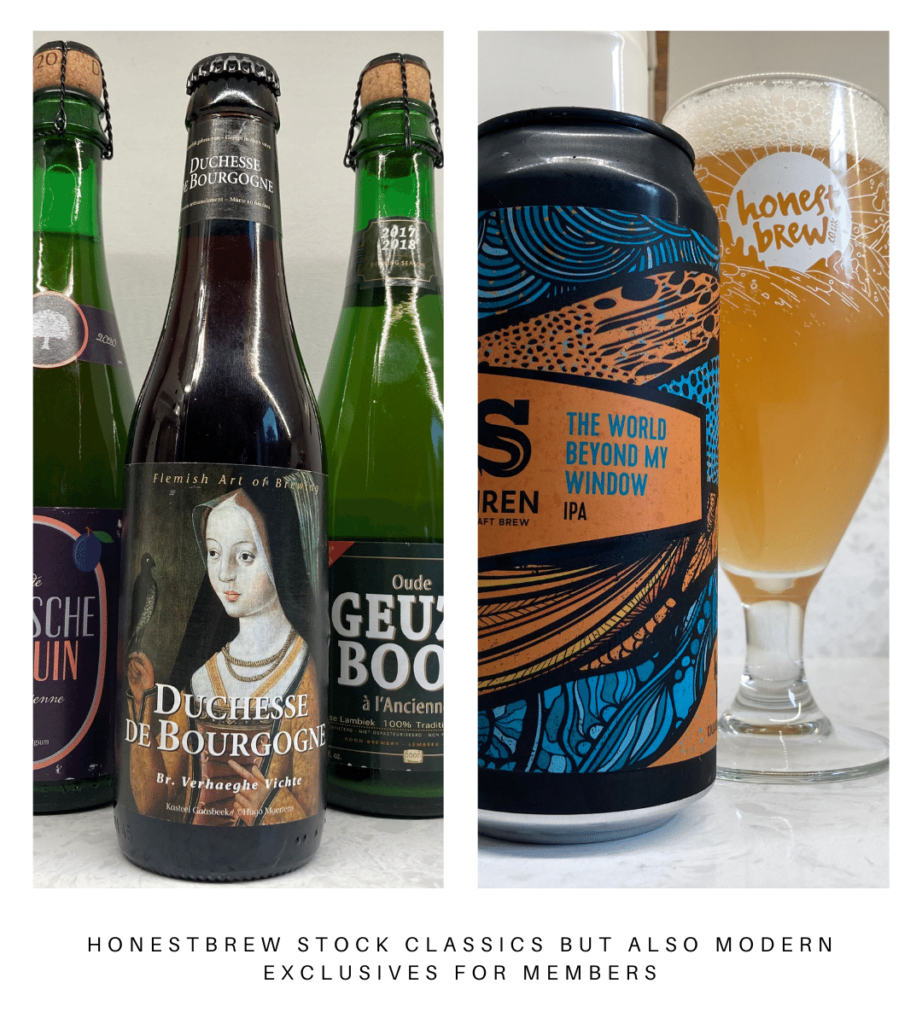 Honestbrew’s selection of around 300 beers changes regularly. From what I gather from their stock rotation, their tightly curated list focuses on selected, trusted breweries and fresh beers. There are also several breweries from around Europe which you won’t find in supermarkets or even your local bottleshop.

Am I going to continue the membership? No. I’ve kept it for a few months, toping up £10 each month, and I’ve used it for a few orders to get some beers I’ve wanted to try for a while. Membership can be cancelled at any time, but at the moment it is not an automated process. I’m lucky in that I have a very good craft beer shop nearby which serves the same purpose. So I will pause membership for now.

However, If you don’t have sources of good craft beer locally, want to order larger cases of fridge fillers regularly or want interesting beers to be chosen for you each month, then membership would make a lot of sense. 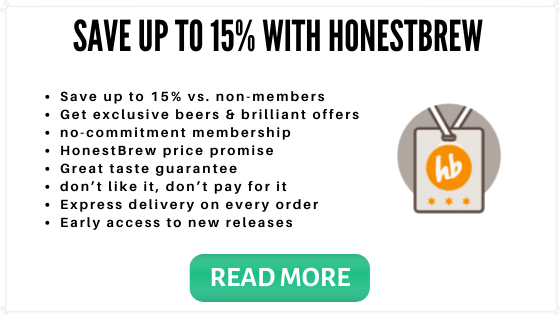