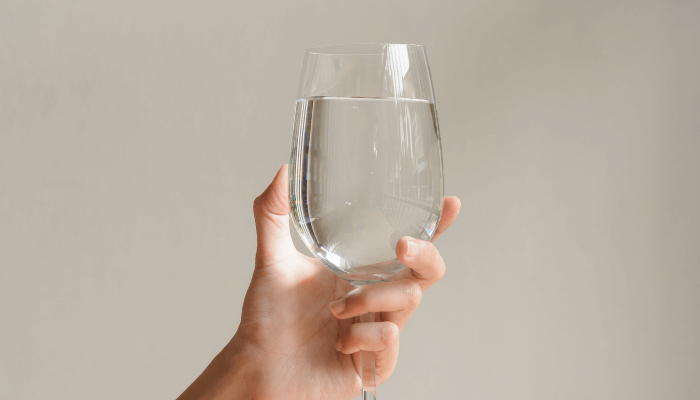 Many of us have undertaken challenges and put on events to raise money for our favourite charities. My own personal best was a few years ago when I climbed Mount Kilimanjaro in aid of RedR UK.

Mr Bacchanalian completed the Virgin Money London Marathon in 2018 and raised over £3,000 for Amref Health Africa. This was also the only occasion in his life to date when he failed to finish a pint of beer and a burger – orange squash was all he could cope with.

Less physically exhausting but no less challenging are challenges based around food and drink; I’ve rounded up a few here.

The most well-known challenge is probably Dry January – I’ve done this several times but never raised money. In recent years it has become much easier with the support of some excellent non-alcoholic beers. The challenge is simple – no alcohol for the month of January.

I didn’t know this, as I’ve seen people complete Dry January in aid of lots of different causes, but it’s officially ‘owned’ by Alcohol Change UK, a charity that aims to reduce the harm caused by alcohol. They aren’t anti-alcohol but are for alcohol change.

Apparently 6.5 million people took on Dry January in 2021 – an impressive figure since we are already living through a tough lockdown with little to do at home! Is Dry January harder in lockdown or not?

There isn’t the temptation of the pub or the birthday party…but the evenings can feel awfully long without the odd glass of wine.

People raise money in one of two ways by doing Dry January – either by asking friends and family to sponsor them, or by saving the money they would have spent on alcohol and donating it themselves. 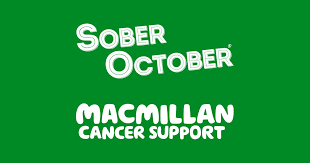 The same concept as Dry January, but a few months earlier, in October. This challenge is in aid of Macmillan, the cancer charity. Cutting down on drinking has many health benefits, including reducing the risk of getting various cancers.

Macmillan have created a website for the challenge which allows them to encourage people to take on the challenge anytime – at the time of writing, they suggest a Sober March…not quite as catchy as the original!

I like the idea of a Sober October to feel good in advance of the Christmas drinking – combined with a Dry January it would help to counter the November / December excess. Although, it’s important not to think that abstaining for one month means free rein the next…

Live Below The Line 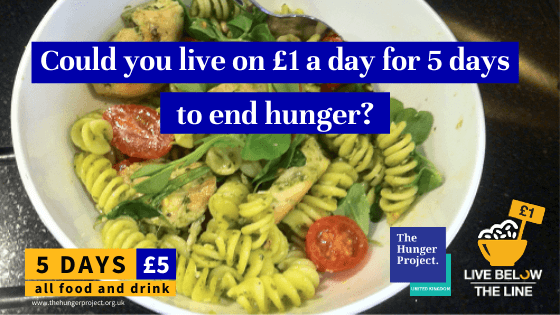 Another well-known challenge, although perhaps this was a bigger deal a few years ago, is Live Below The Line.

This challenge is in aid of The Hunger Project, but in the past people completed it in aid of lots of different international development charities supporting people living in poverty around the world.

The idea is that you live on just £5 for 5 days – so £1 a day for all your food and drink, reflecting the 600 million people living below the poverty line around the world.

Most people take their £5 and do a supermarket shop, stocking up on cheap but filling items like oats and rice. It makes you realise how impossible it is to have branded goods, treats, meat and fish, and even many fresh fruit and vegetables on that kind of budget.

The truly hardcore take on Dry January (no booze) and Veganuary (no meat, fish, dairy or other animal products) at the same time.

I haven’t done a proper Veganuary yet but did manage a veggie January in 2020 and enjoyed cooking lots of new vegan and vegetarian dishes, something that helped me go meat-free from Monday-Thursday for much of 2020.

Veganuary is promoted by the Veganuary charity, who rely entirely on donations to promote the vegan lifestyle.

Interestingly, every challenge I’ve mentioned involves giving something up – I haven’t seen any charities promote eating or drinking to excess or trying to break world records for the most sausages eaten in 30 minutes – a challenge I could definitely get on board with!