Where to Drink Beer in Bruges

Just in case Christmas did not supply enough booze and chocolate, I spent a few days in Bruges in that weird bit between Christmas and new Year.

The trip seemed a good excuse turn into a booze cruise, something I’ve never experienced before. I can certainly recommend the Calais Wine Superstore, where it is possible to taste some wine on those awesome self-service machines before buying.

This helps – especially when seeing which 99p wine is actually drinkable. 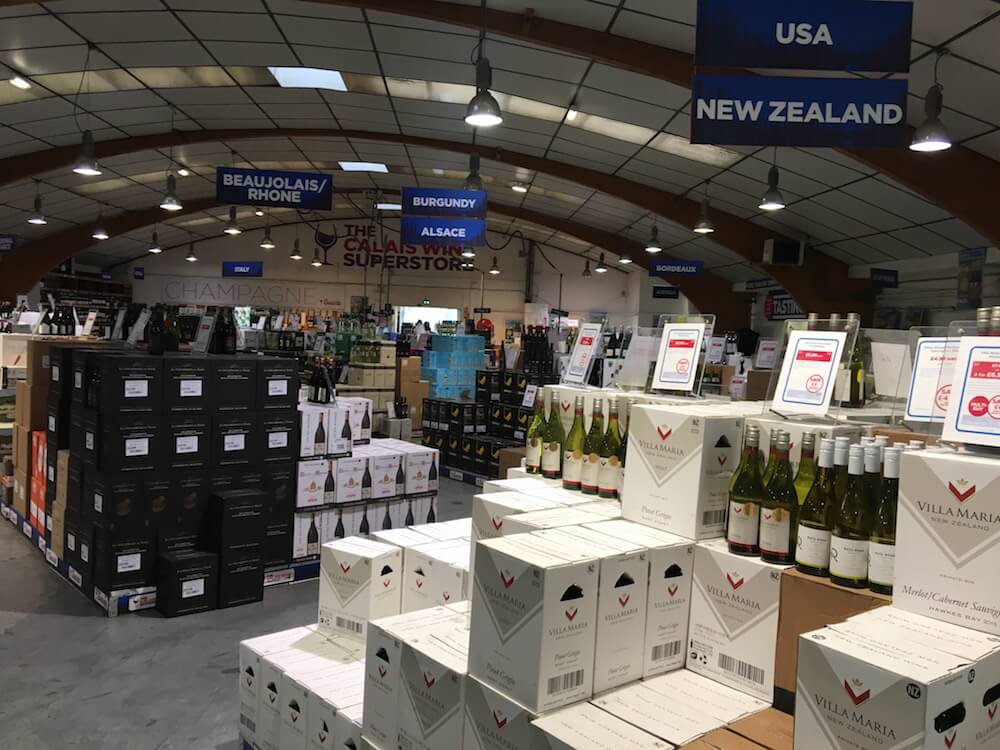 Wine Mountains. Look out for deals.

The next stop was the lovely Bruges, with it’s canals, cobbled streets and pretty architecture.

Of course, no trip to Bruges would be complete without fries, waffles and chocolate. I even visited a Michelin star restaurant.

But really, I had a lot more fun with the beer. After a trip a few years ago to Brussels, I was keen to return to Belgium, which produces the type of beer which first really opened my eyes to how different and exciting beer could be.

There’s a few breweries in Bruges, and it’s certainly worth, and possible, to visit both in one day.

There is a flemish tradition of blending both old and new beer and this brewery’s namesake beer shows this off wonderfully.

The brewery, located in the centre of town, brews Bourgogne des Flandres Pure on site in their loft. After which, it is blended with lambic made and aged for 8 months by Timmermans. 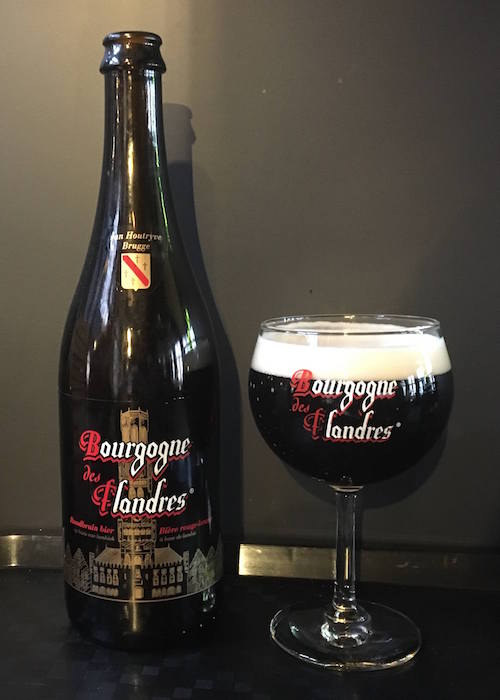 Showing the bottle, but I had this on draft, fresh from the brewery tanks.

The resulting beer is red-brown, with excellent balance and drinkability.

The brewery also does a range of other beers on tap – I opted for the Gordon Xmas, with which I received a pair of gloves! 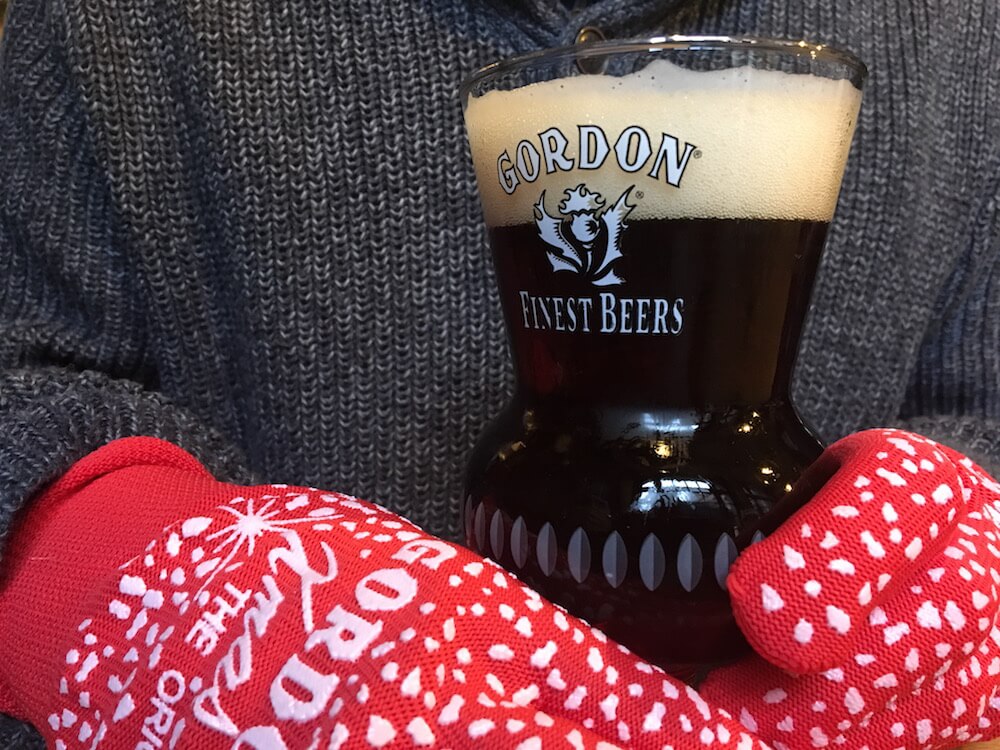 The gloves could have come in useful if I was seated outside.

If I return to Bruges. I’ll certainly go on the tour, and try some of their rotating specials they have on tap. However – I had no time. I was booked onto the tour of De Halve Maan!