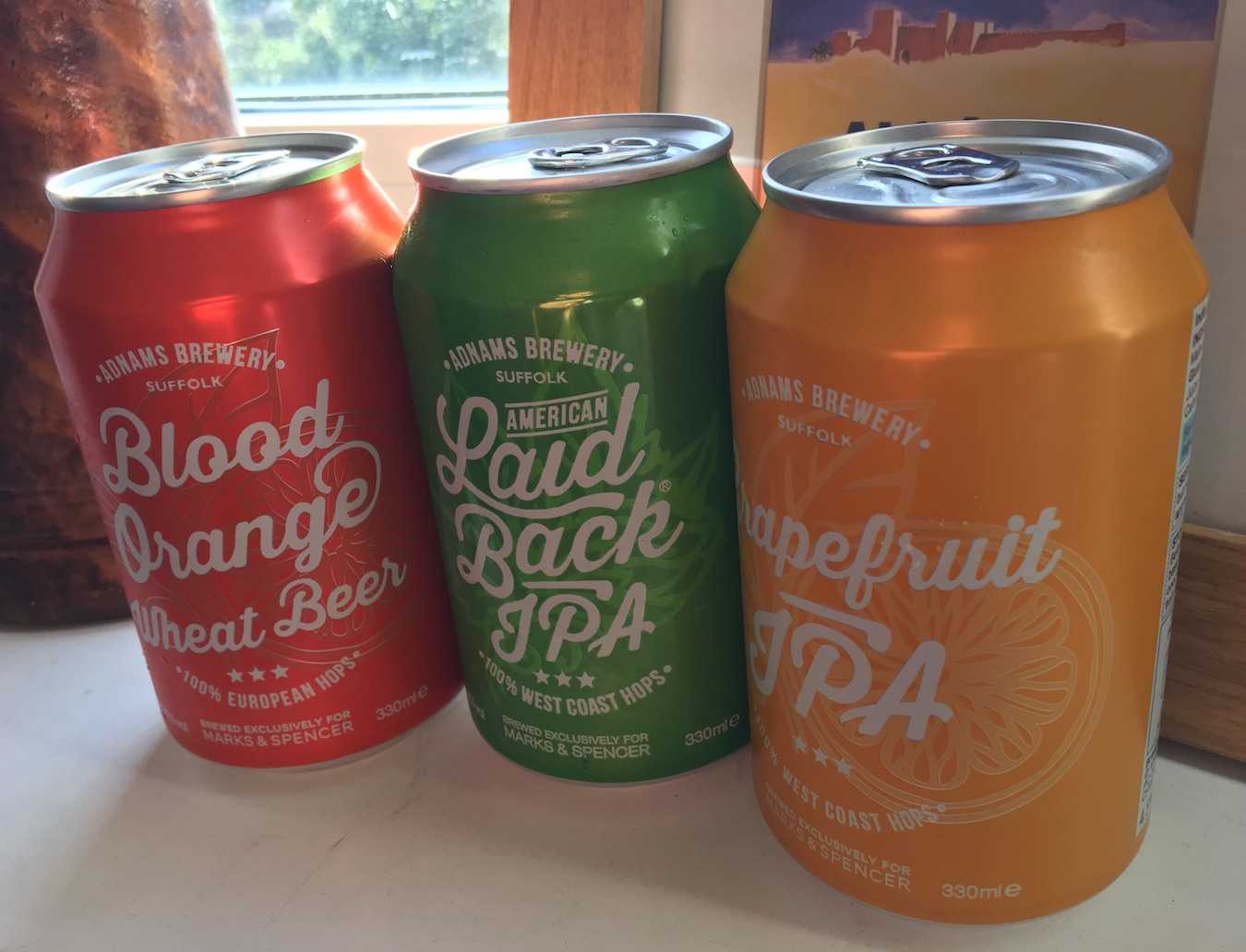 I’m commuting a long way at the moment, and I’m often in need of a good #trainbeer for the journey home.

For me, a train beer has to be easily discovered at or near stations, not too strong and most of all, be a refreshing brew.

Luckily, there’s an M&S at the station I frequent who have a fairly decent selection of unique beers. Marks & Spencer beers are sometimes similar to or the same recipe as the brewers’ beers already available.

These cans are brewed by Suffolk brewer Adnams with west-coast hops and had reasonably colourful and funky cans.

It’s very rare I see Adnams beers other than Ghost Ship or Southwold Bitter on tap so I was keen as mustard; I respect them for their cask offerings.

So far, so good; let’s give them a whirl. 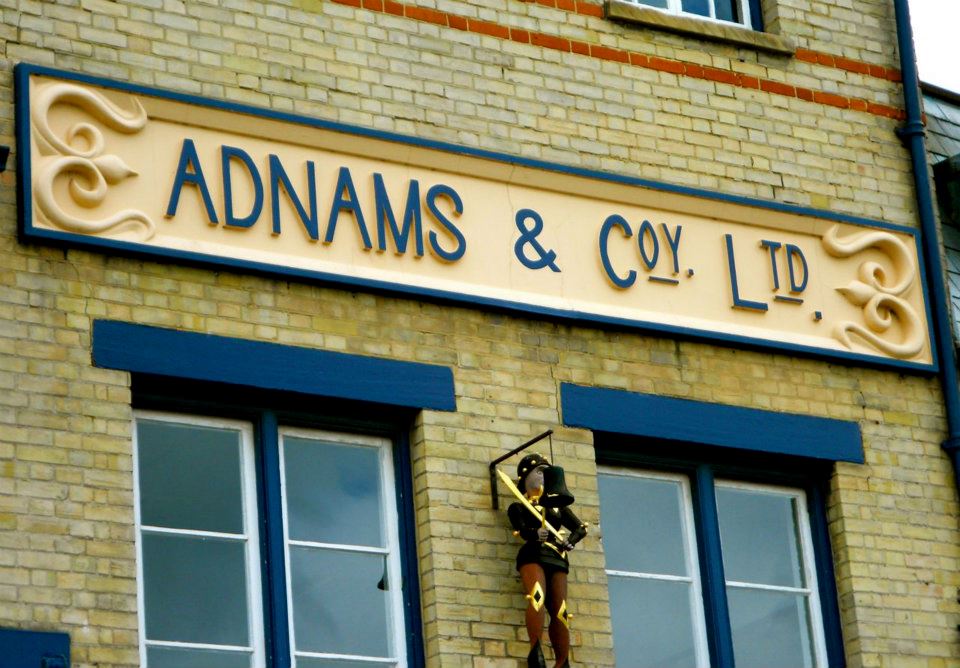 These beers seem to lack information on the hops used and other ingredients, but the pairing notes on the back of each can are welcome.

This is certainly a trend I approve of, even if I do not often match beer to food. 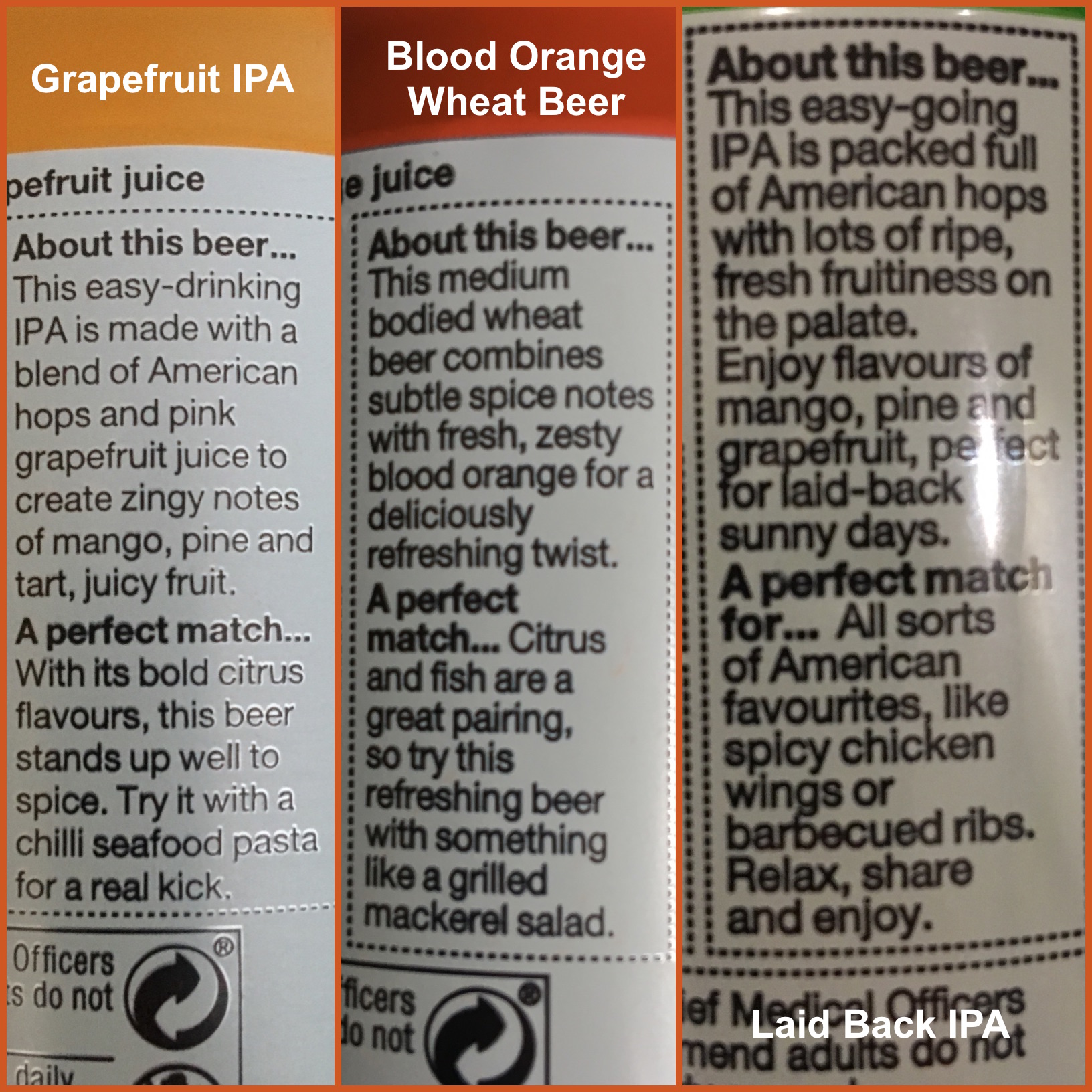 I enjoyed this beer, it was certainly the best out of the three.

Pretty standard in terms of session IPAs, lots of fruit and seemed to have good body for the strength.

Tasty and sessionable, so does its job. A great #trainbeer contender. 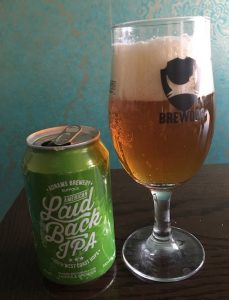 I’ve tried a few blood orange IPAs in the last few years so had high hopes for this.

Sadly, blood orange does not work with a wheat beer for me – it clashes badly.

Added to that fact, this seemed a bit thin and had no life at all.

I love a refreshing German style weiss beer and Belgian Wit styles, so the added blood orange just seemed to ruin what should be flavourful beer style.

I could see how their pairing with mackerel could work, but on it’s own it’s a thumb down from me. 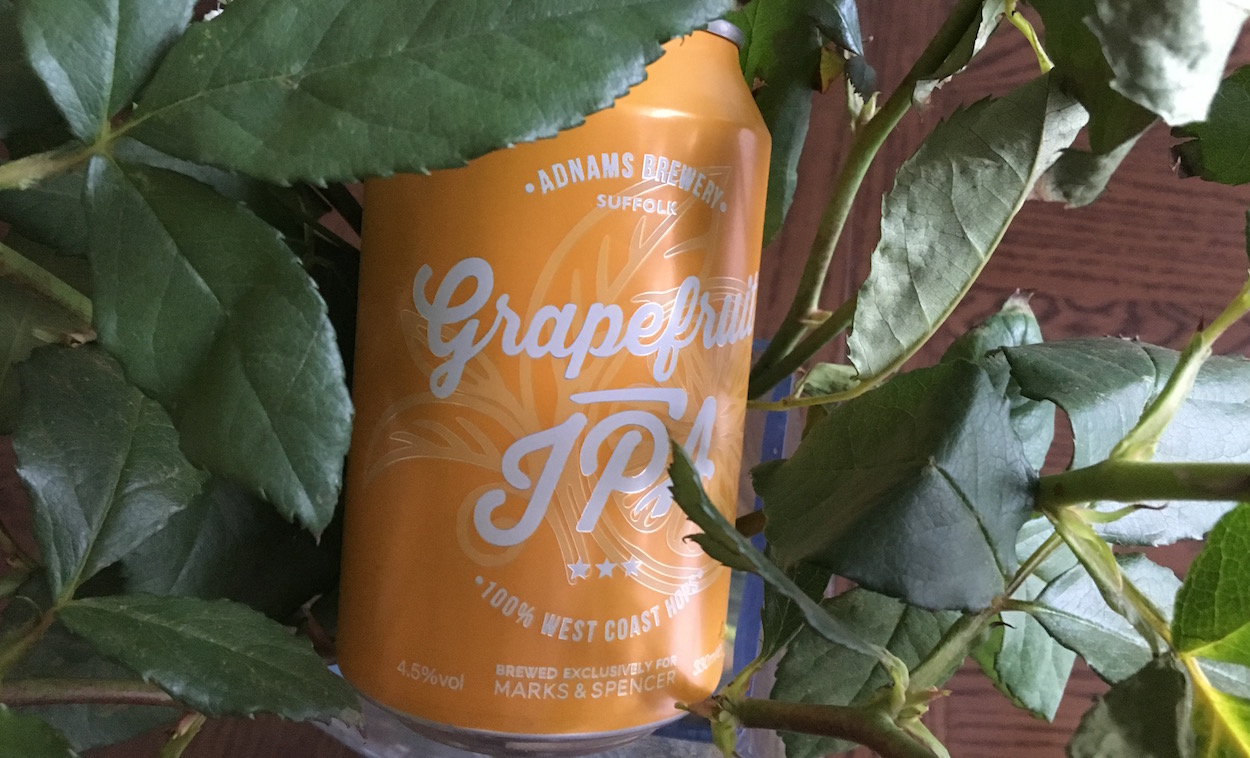 This beer seemed interesting, with it’s added grapefruit juice, which should raise the acidity and give it a sharper edge.

Certainly, something which is more interesting when it comes to pairing with food.

I found it a bit forgettable though. I think it needs more of everything. More alcohol, more grapefruit, more hops.

Overall, my mini haul left me a bit disappointed. I’ll continue working my way through the many others on sale though.

If I keep this up, I might be able to decide on the ultimate #trainbeer by the end of the year!