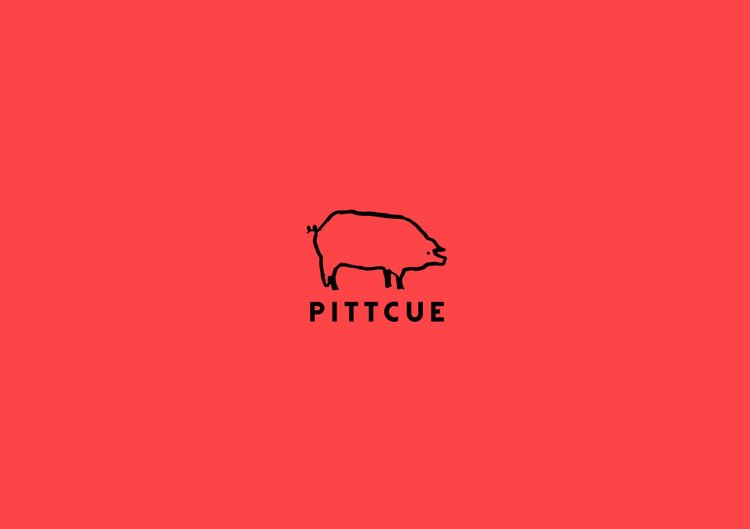 I recently met up with some friends at Pittcue, a meat mecca which specialises in slow cookery and the use of smoke in London.

Pittcue was originally in Soho, but the place was tiny, and you couldn’t book so was often called Pittqueue. I managed to go a few times when I worked in the area, once for lunch and once for dinner. It’s now moved to a much larger venue near Spitalfields and Liverpool street.

The new venue seems about four times the size, and it was not particularly busy and best of all, it now takes bookings.

I was also pleased to find out that they have installed their own brewing kit, and are brewing as ‘Alpha-Beta‘.  There’s plenty of fresh beer on tap, as well as a selection from other breweries that can hold their own against the big flavours the food offers.

I arrived slightly early and plumped for their Wild IPA. I was pleased to find that the beer was served in frosted mugs, without realising that they were 2/3 glasses (£4.50). The beer felt like an English IPA, with a herby character. Delicious!

With Pitt Cue, it’s particularly worth taking note of their specials board. They only take in a limited amount of the choicest cuts and fish which they are offered that day, and it’s very likely to run out. For example, I think three of the options were crossed off the chalkboard whilst making up our minds, which added to growing FOMM (fear of missing meats) amongst my party.

In the end we decided to share a few items. We settled on the smoked lamb shoulder (£22) and prime rib sharers. The prime rib is priced per 100g, and for 800g, which is the smaller size, and that came in at a whopping £64. We also got a few sides like the excellent creamy mash, the cabbage and sone potato skins. Splitting between 4 this was ample in the end.

To go with the food I did fancy pairing it to the smoked porter, but sadly it was out. Instead I opted for a best bitter. I did not get on with this at all, it seemed very unbalanced, and almost undrinkable. I went back to the IPA afterwards.

The food arrived at the same time, with most of the prime rib carved and the lamb served on the bone. The prime rib was delicious, perfectly cooked and melted in the mouth. However, the real winner was the lamb, with an incredible deep flavour which will make you want to cook all your food over wood. I could not resist the burnt crusty parts.

Other smoky goodness I recommend and that has a Spanish/Italian theme can be found at Ember Yard in Soho. Another on the list to visit is Rok, which has a few locations in London but do comment if you can recommend any others.