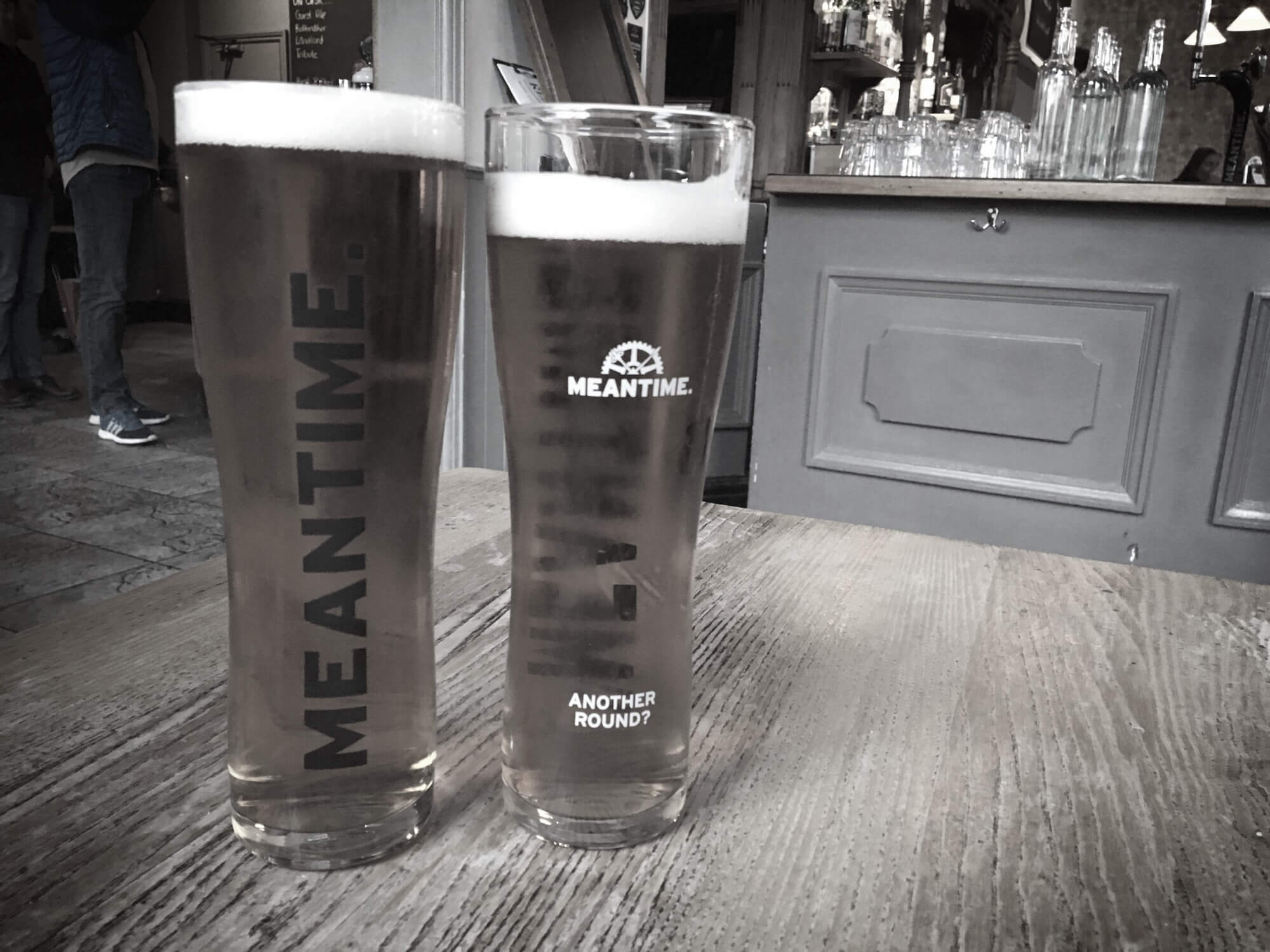 As a marketer, I’m always interested in analysing campaigns, whether it be tube posters or online.

Especially if they promise FREE BEER!

Free beer always gets some attention, especially from me — and this week I took advantage of two such campaigns.

One was unashamedly overt, and one mysteriously stealth. Both offering a similar end product, but executed differently.

First up was Brewdog who are no strangers to edgy marketing stunts. This year they attempted to give away ‘1 million pints’.

They launched the campaign with a video in which the founder smashed a pint glass against a truck. I hope he cleaned that up.

One Million Pints from BrewDog on Vimeo.

To get a free pint, all you needed to do was sign your life away (or join an email list) so you can get a voucher. Then take it into one of their bars to get a free pint of Punk IPA.

This campaign relied more on word of mouth, social media and a bit of PR to get the word out.

The other campaign was under the guise of a campaign called ‘freeproperbeer’ which promised free pints at numerous pubs throughout London.

It received a fair amount of press, as well as advertising at the point of sale.

It was easy to sign up by mobile or email, promising no spam, apart from the code.

I visited my local pub, The Brownswood to get the beer. The tables were covered with advertising for the campaign, and staff wore matching t-shirts.

If this was replicated in all the pubs, it seems that most punters would have known about it by simply wandering into a pub, rather than seeing it on twitter or in the press.

I was hoping that I’d be able to just choose any beer, but nope.

It turns out that the campaign was for Meantime, who were offering a pint of Pale Ale.

Clearly, the marketing machine behind Meantime, Asahi, are starting to put some serious cash into promotion. And despite their gag, giving away a few pints of beer is not going to make them go broke any time soon.

I would say that having seen Twitter, it seemed that the ‘free beer’ was limited to last a keg, as they used 88 pints as a hard limit it seemed.

But what about the beer itself?

Personally I preferred the Punk IPA, which was fresh and tasting great.

But having said that, the Meantime is certainly a quaffable, accessible English style Pale Ale. It’s just not as memorable as the hop-forward IPA.

It’s a well known fact that free beer tastes better, no matter what it is!