Virtual Pubs to Help You Survive the Lockdown 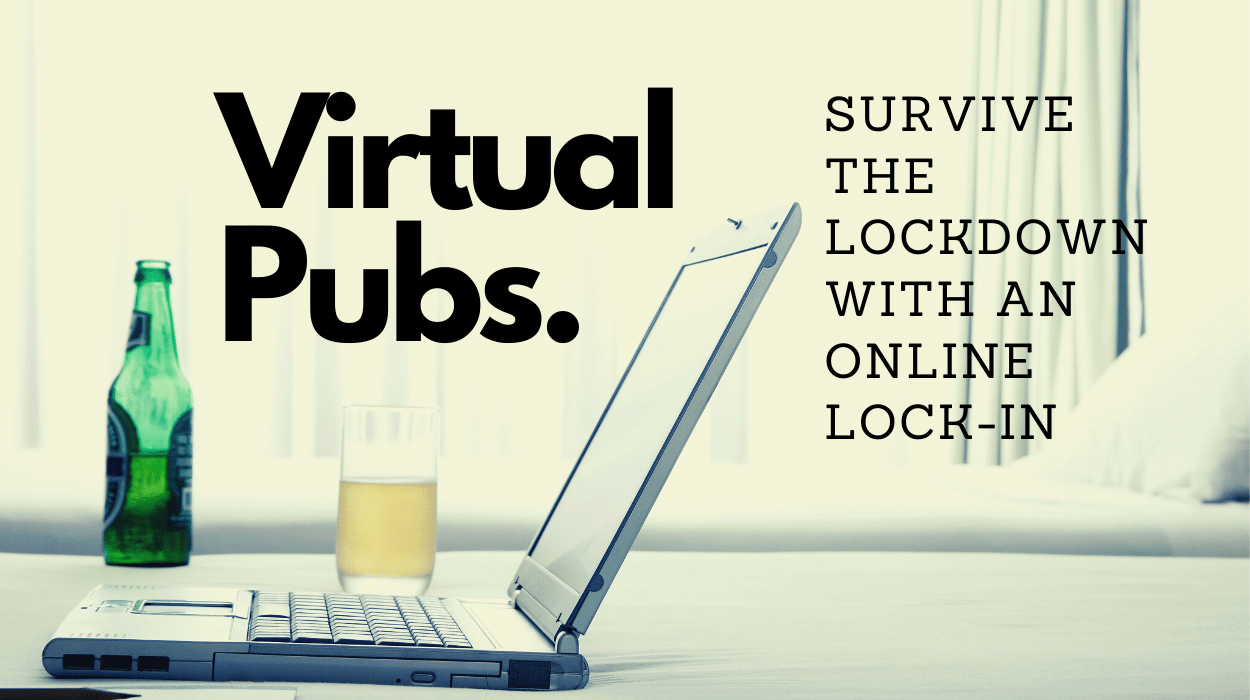 It’s currently impossible to visit a pub or bar at the moment as they have all closed to help stop the spread of the Coronavirus. It’s not just this of course, whilst the COVID-19 induced lockdown is happening everyone should stay inside and self isolate if possible, reducing social interaction even further.

The good news is that if you are craving a few beers and some chat you can still be involved with an online virtual pub.

Some of the following are events running on certain days, but there’s also weekly events you can be involved in. 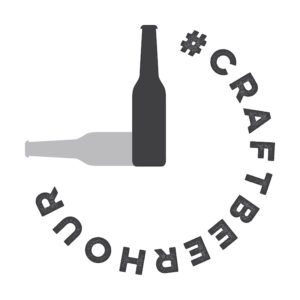 Instigated by Tom Stapely, #craftbeerhour takes place every Tuesday evening at 9pm on Twitter. Some weeks a brewery will host the slot, after offering samples of their beers in a competition in conjunction with the event. I’ve actually managed to win beers a couple of times, which would certainly be welcome during this crisis!

If you don’t win, don’t worry, there’s usually a pretty decent offer on buying the beers from an online retailer. You needn’t feel left out if you don’t have the beers from the brewery, you can still engage and showcase the beer you are drinking and your thoughts on it.

The Craft Beer Channel are hosting quizzes in a digital pub on Wednesdays at 8pm over on YouTube. 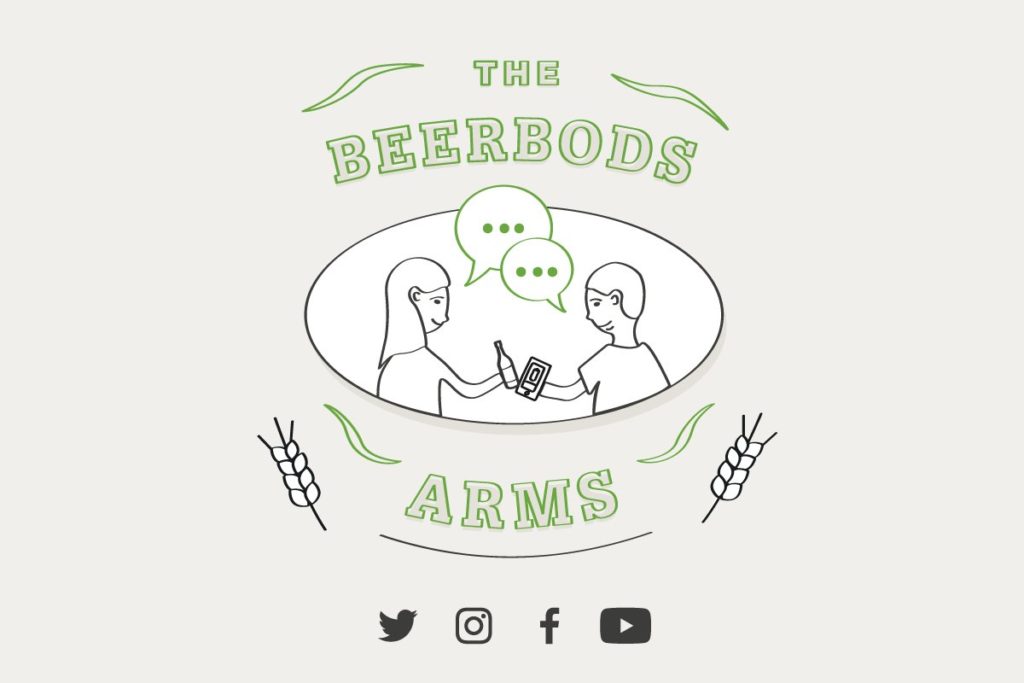 Beerbods is a beer club which takes place on Thursdays at 9pm, usually drinking a beer from their subscription box. During the isolation period though, they are opening doors to the #Thebeerbodsarms far and wide to include as many drinkers as possible.

The Tweet Inn, Twitter’s own virtual pub is hosting tap takeovers from breweries who wish to be involved. The brewery will likely offer a deal to order some of their beers online. You can tag TheTweetInn and also use the hashtag #BigNightInn.

A few different Twitter users are using the hashtag #lockdownlockin to host a virtual pub. You can join folks such as the Beer O’ Clock Show for a Google hangout to have a few beers and have a chat. 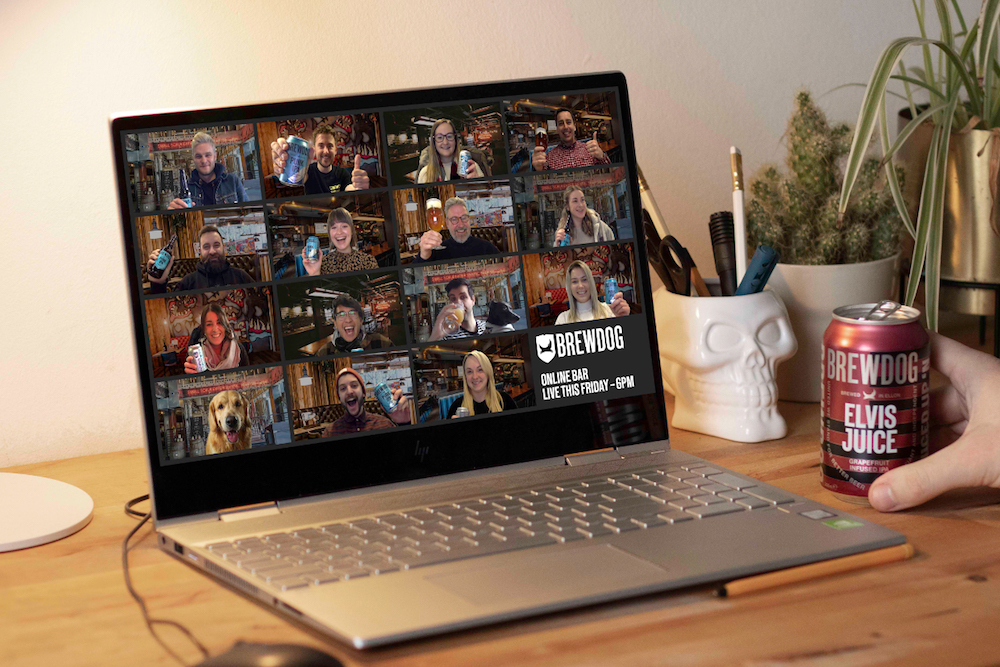 Brewdog are running an online bar, they state it will involve a quiz, music and probably lots of Punk IPA.

Fuller’s pubs may have closed their doors for the time being, so instead they are offering up a few events via their Virtual Pub, on the #TheStayInn hashtag. There are quizes, a live gig on via Facebook live and a Friday Happy Hour where they will be showcasing some cocktail tutorials.

Camden are running events in a virtual online bar, such as quizes. The events take place over on Instagram, and they are raising money for Hospitality Action with a virtual tip jar.

Have I missed any?

I can only apologise if I have made any glaring omissions. Let me know in the comments, ping me on twitter or email me and I’ll include it!

Now, I’m off to the virtual pub to prop up the bar. See you there!