Rodney and The Horse Meets The Beak at Vinoteca 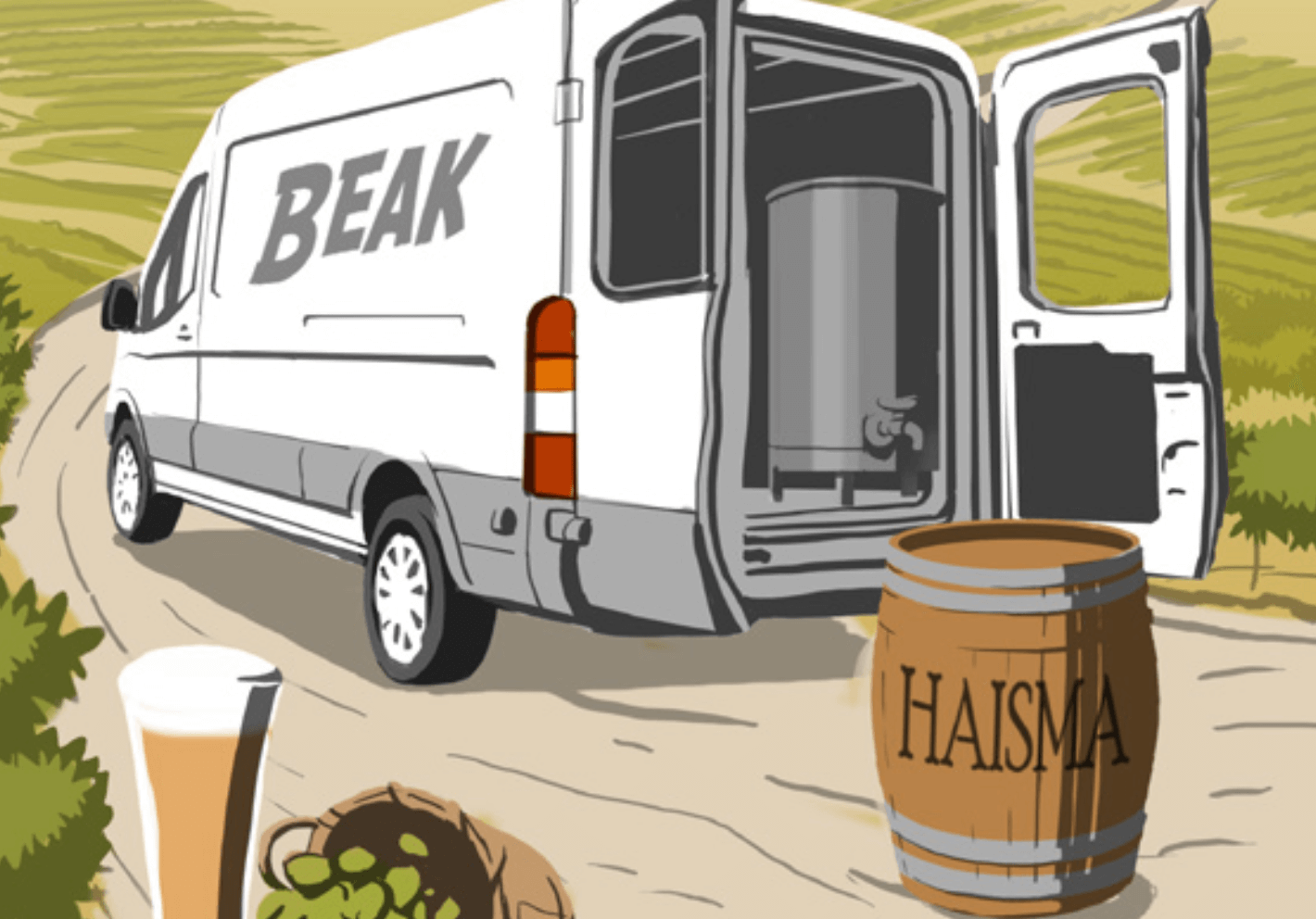 I headed out during the week for a steak at an old favourite, Vinoteca, which alongside the extensive wine list prepares excellent food.

But before the tasty bavette steak arrived and the wine started to flow, there was ample time to sample a new beer.

Vinoteca teamed up with brewing vagabond Daniel Tapper who runs the Beak Brewery to create the brew.

His specialism is one-off beers brewed on borrowed or rented equipment, but bringing his own seasonal ingredients.

Rodney and The Horse Meets The Beak

Tapper created this farmhouse-style saison beer with yeast from the French-Belgian border, before handing it over to award-winning Winemaker Mark Haisma in Burgundy.

Aged in a single oak Viognier wine barrel for three months, which was delivered by winemaker Mark Haisma personally. You may spot his name in the artwork if you look carefully!

After bottling, the beer is then kept for a further 6 weeks to create an authentic ‘biere de garde’. 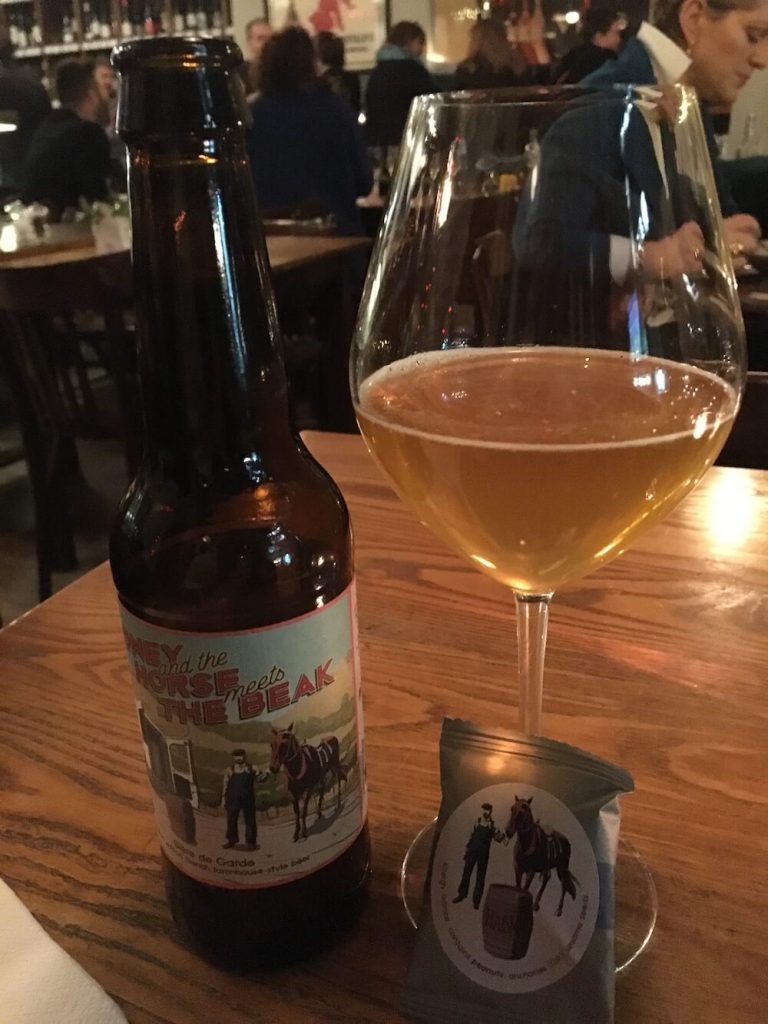 The resulting golden ale is unfiltered, vineous, and slightly sour with a reasonably high level of acidity. It had a cider-like quality to it.

An excellent example of the famous spicy farmhouse flavours of biere de garde. It’s also very drinkable at just 5.5% ABV, without the booziness of most barrel-aged beer around.

With the beer you’ll also get a specially made bag of peanuts. Unfortunately, I can’t comment on the pairing as I cannot eat peanuts without my lips going numb! 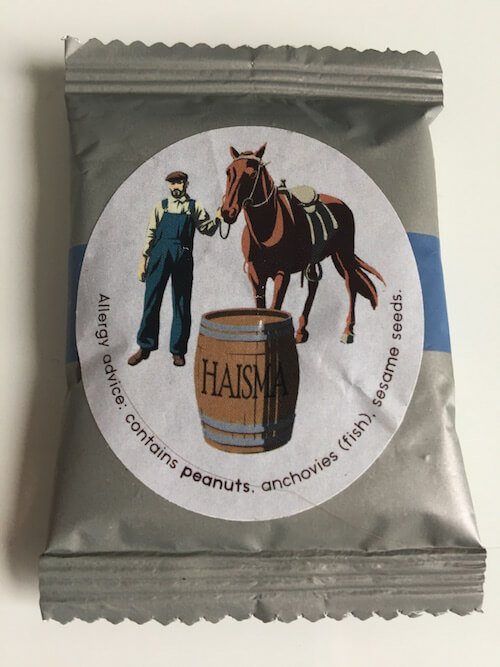