I live very close to the North Downs Way, an ancient trail which stretches 153 miles from Farnham in Surrey to Dover in Kent.

Dotted along and nearby the route are several breweries which provide the local inns with beer to help fuel walkers for their journey.

The North Downs Way has formed a partnership with these breweries with an ‘ale trail’ along the route. This initiative will help maintain the trail with some of the proceeds from the sales going towards upkeep.

I found out about this whilst visiting Westerham Brewery and taproom which is just down the road from me.

Theres a rich heritage and history of brewing in Westerham, with the Black Eagle Brewery opening in 1841. Sadly, the brewery was a victim of ‘big brewer’ consolidation, and shut its doors in 1965. 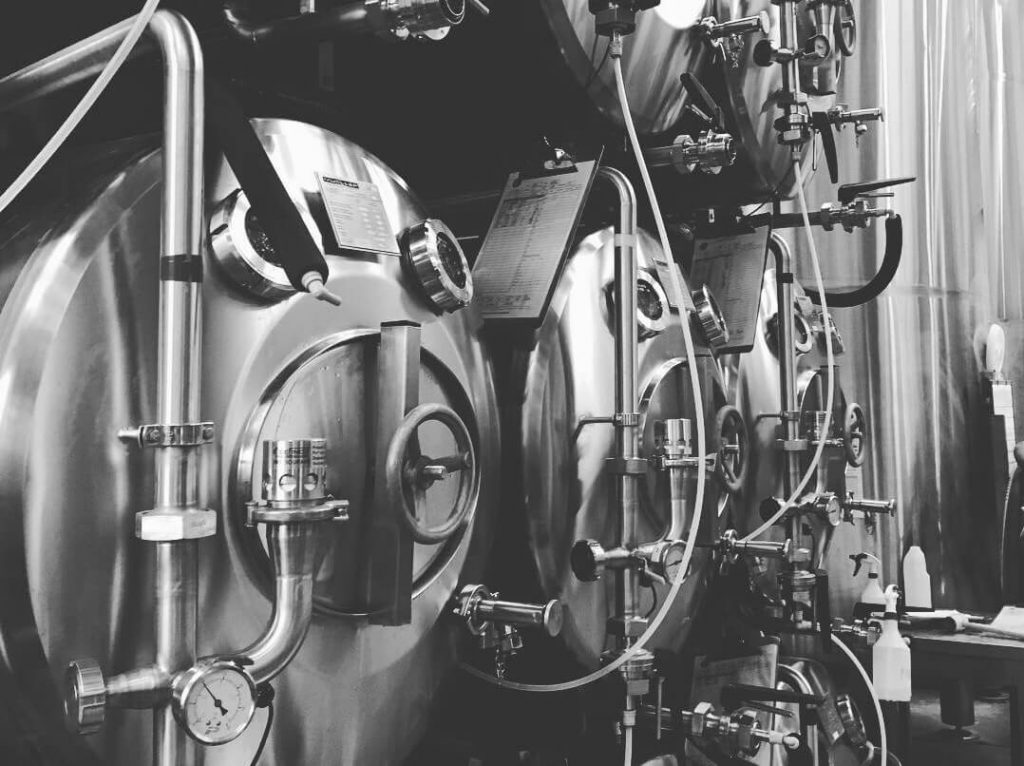 Westerham Ales was opened in 2004, and has revived many of the old recipes and and even uses water from the same aquifer as the Black Eagle Brewery. Not only that, the team were able to get sole rights to the original yeast strains, which adds authenticity to their recreations. 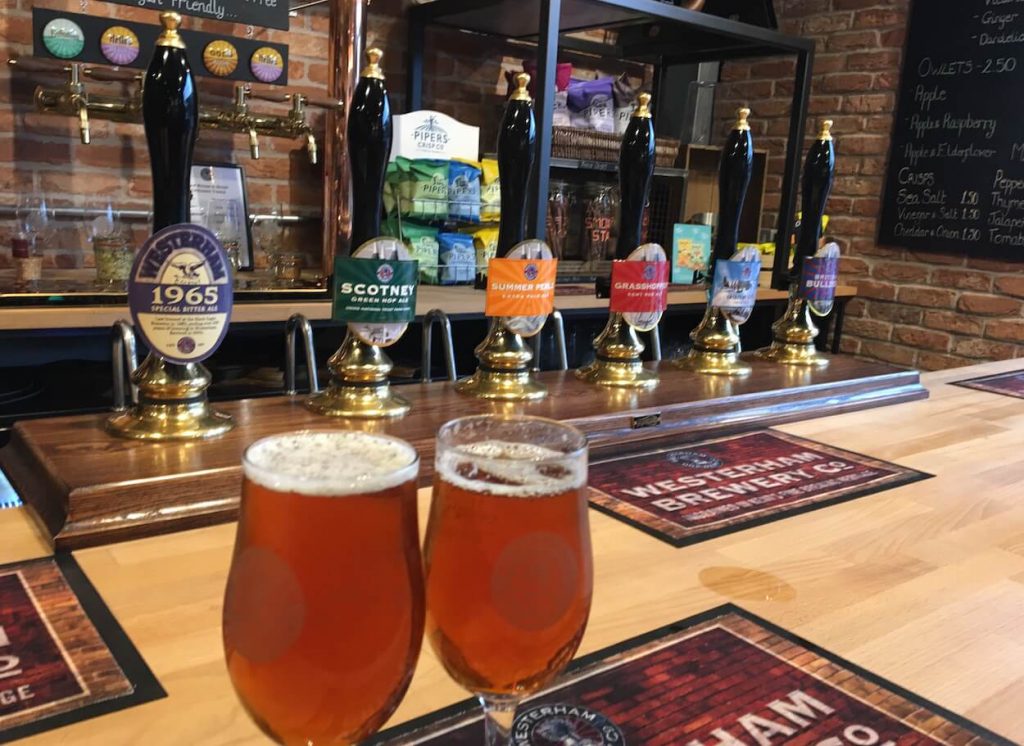 ‘Scotney Green Hop’ is an English Bitter made from green Hops picked fresh from Scotney Hop Farm. This beer is only available after the harvest, so I was keen to try while I could. 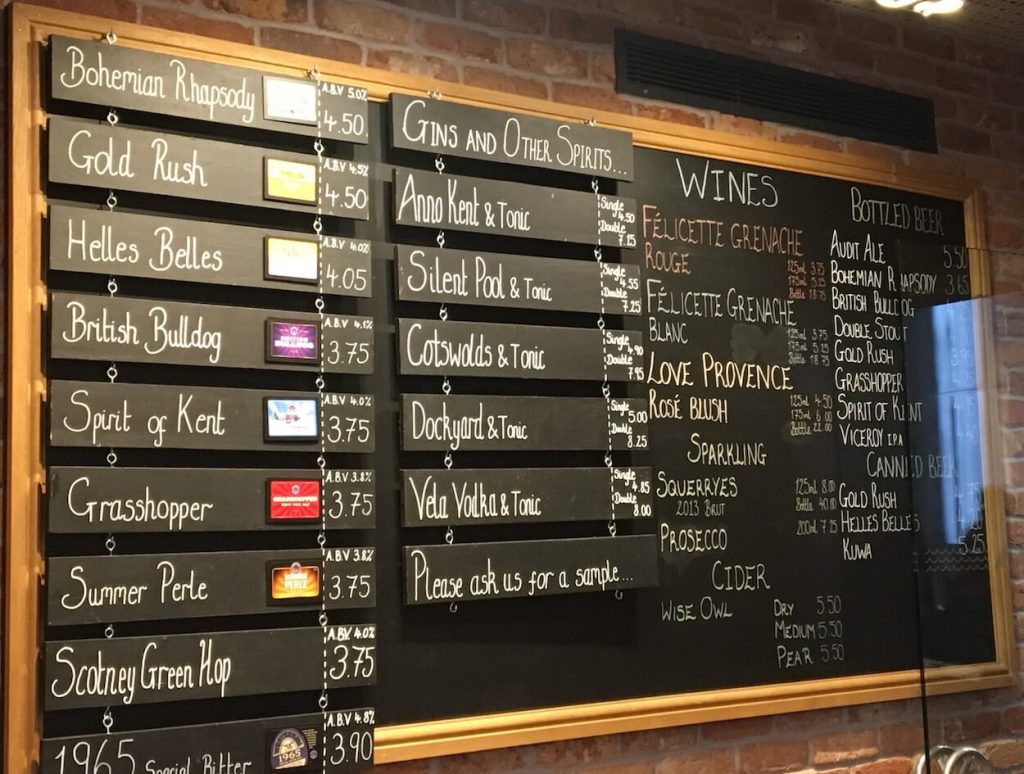 The ‘1965’ is an ESB, which is based on the last brew made at the old brewery before it closed its doors.

It’s a well made traditional beer which evokes that period of time. But for me it lacks the spark of modern, more vibrant beers or the depth of Fuller’s ESB. 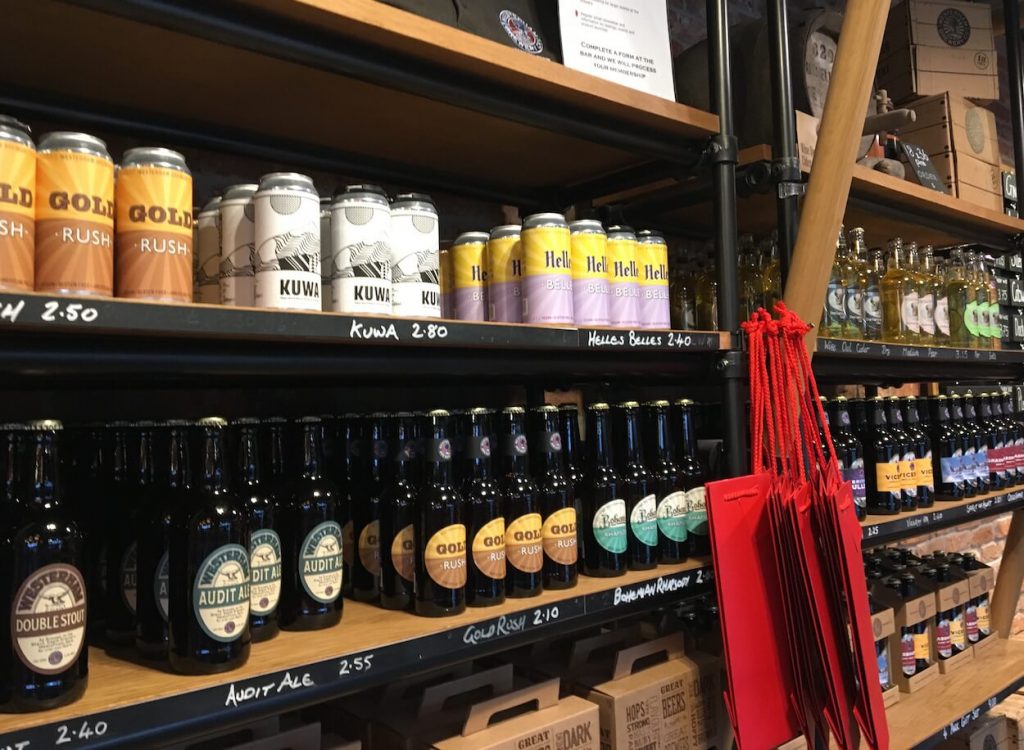 I finished with Summer Perle, as it was probably the last chance for a sip until next year. It was my favourite of those tasted, a hoppy, light summer ale.

Before leaving, I decided to pick up a bottles of ‘Audit Ale’ and ‘Double Stout’, both of which are based on old recipes of the Black Eagle brewery. 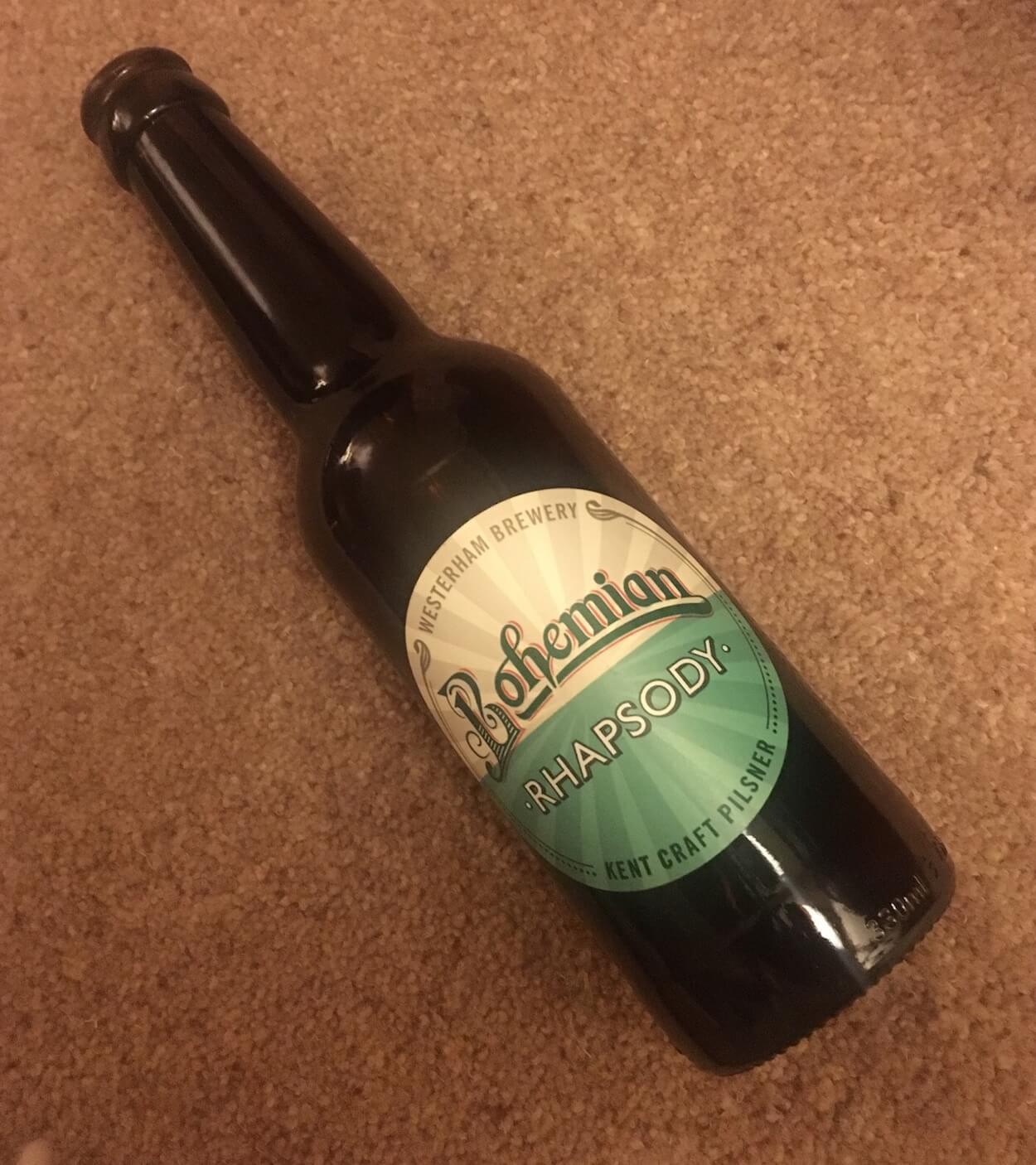 As well as those two, I also bought ‘Bohemian Rhapsody”, a Czech style pilsner.

When I tried this a few days later, I thought it was excellent – bitter, crisp with a lemony finish. It’s very likely that I’ll be back to stock up on this beer.

I am looking forward to trying out a few more stops on the ‘Ale Trail’ soon – so check back for updates.