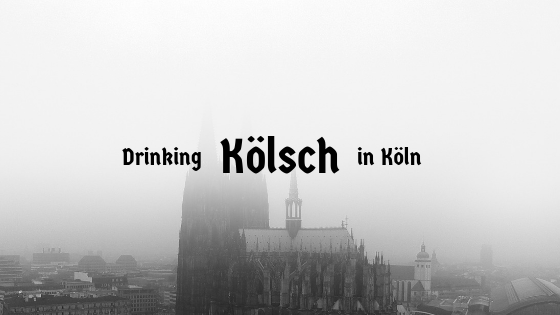 Recently, a few superb beer writers I follow (Mather & Curtis) have both mentioned Anthony Bourdain due to it being the Anniversary of his death in 2018. I’d read his book some time ago but I’d not watched any of his TV work. Turns out, all seasons of ‘Parts Unknown’ are on Netflix.

I scrolled through the shows, and stopped at one titled Köln.

Köln, or Cologne, is well-known for two things.

Firstly, the huge cathedral, which is Germany’s most visited attraction. The rest of the city was destroyed by aerial bombardment in World War Two, with the cathedral miraculously surviving even though it was hit by 14 bombs.

Secondly, to those in the know, it’s the home of Kölsch beer, and the culture which surrounds it. Bourdain’s show starts with him being introduced to this beer culture alongside another staple of the city, a mighty pork knuckle.

I did not select this episode by accident – it was exactly three years ago I was drinking plenty of Kölsch at the source. I was on my Stag, arranged by my brother who’d spent some time working in the city. Having had to dress as ‘Duffman’ from the Simpsons, we soon started to explore the many fine drinking establishments.

I don’t have many photos of the trip, but I have excellent memories hanging out with a fun bunch of friends and relatives, necking glass after glass of Kölsch. The service is incredible, with a system which keeps you topped up with a fresh ‘Stange’, the thin 200ml glass unique to Köln. The experienced waiting staffkeep the Kolsch flowing, noting how many glasses you’ve had in groups of five on your beermat. Had enough? Place your beermat on top of the glass. 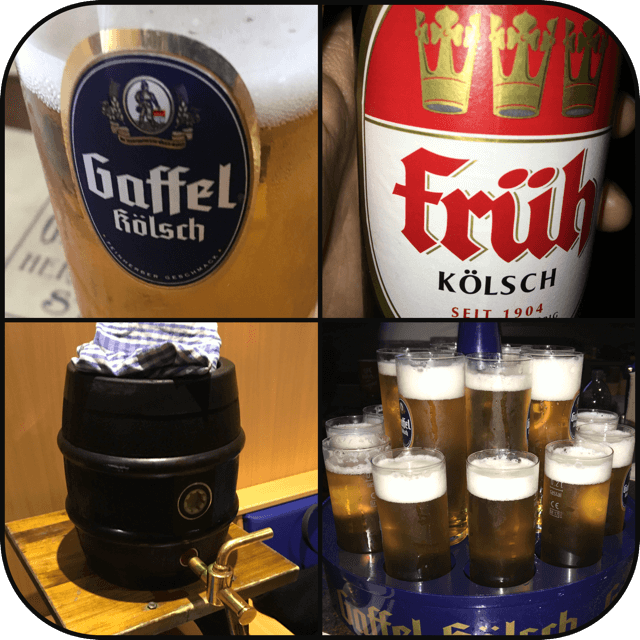 Ever since, I’ve really enjoyed this refreshing, drinkable and flavoursome hybrid of lager and ale.The beer is fermented with a top-fermenting yeast like an ale but cold conditioned like a lager.

As the mercury hot 30 degrees this week in the UK I reached for a Köln style beer, Tzara from Thornbridge – Only beers brewed in the Koln region can legally call themselves Kölsch, but this beer took me back all the same and seemed fitting whilst watching Bourdain experience it.

I’d love to return, even if just for one or two days when the COVID-19 pandemic is a thing of the past. Here’s to Köln, Kölsch and Bourdain. Prost! 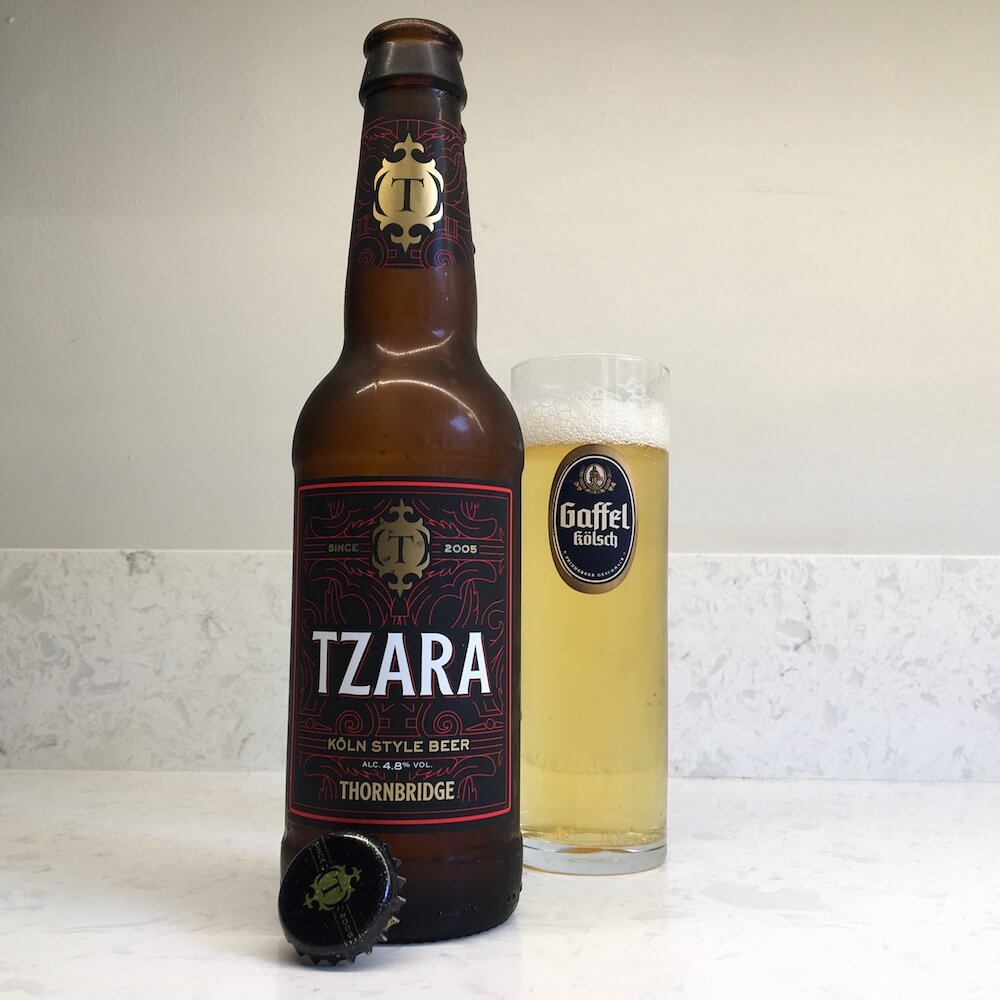