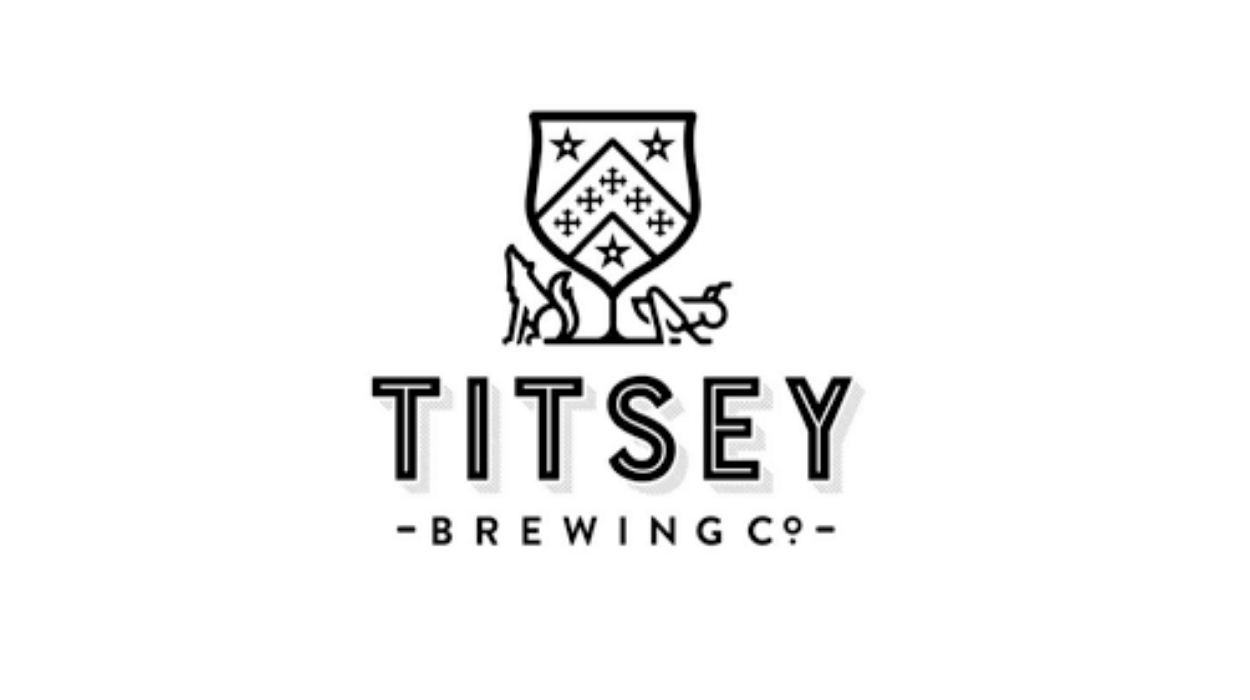 Many breweries in the last year have successfully sought alternative means of funding for their expansion.

It’s not just the larger players that seek funding though. Tiny microbreweries like Titsey Brewing Co successfully raised a £25k investment on crowdfunder in late 2018.

Perched on top of the North Downs within the Titsey estate, Founder Craig Vroom produces a small range of beers inspired by local history.

The beers can be found in a few pubs in the around Tandridge, including the picturesque Botley Hill Farmhouse, handily located on the same estate as the brewery. 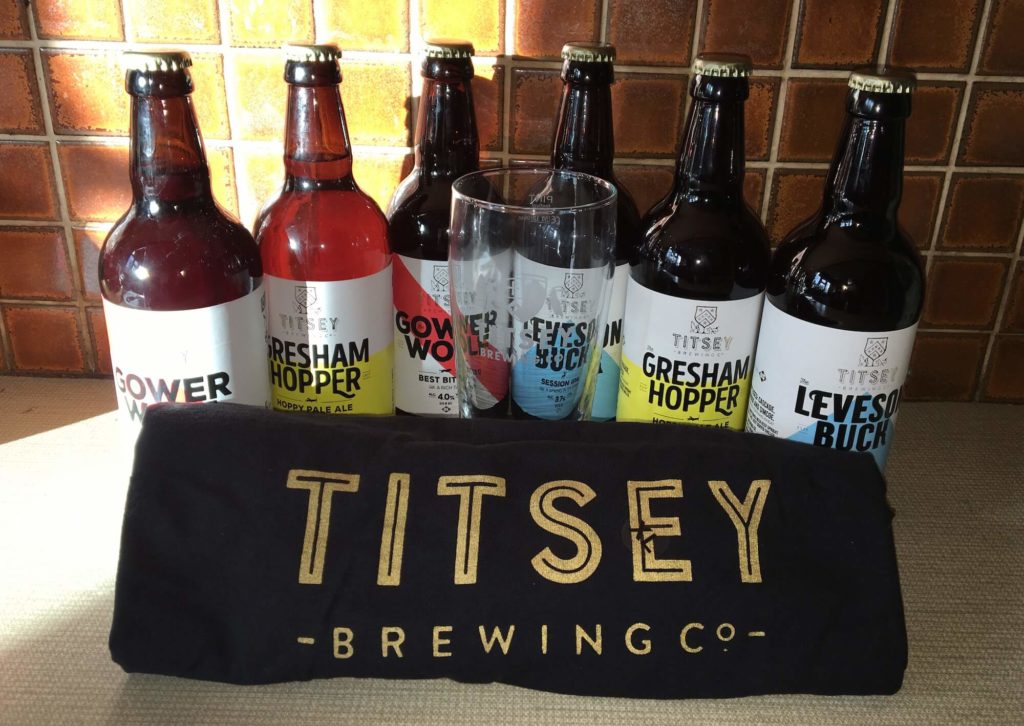 By taking part in the campaign I received 6 beers, a t-shirt and a branded glass. Turns out this is a great way to try the beers on offer and support a local brewery, although the t-shirt is about 3 sizes too big for me!

The beers available are: 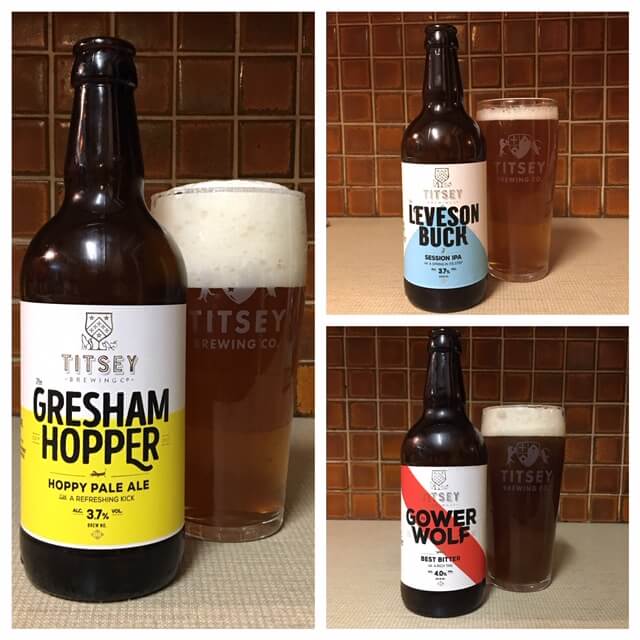 I think my favourite at this time of year is the Gower Wolf, both for drinking and adding to a steak and ale pie. However, the second bottle I opened tasted off and there was an insane amount of sediment in the glass.

Both the Gresham Hopper and the Leveson Buck are unfiltered, giving a full body for the ABV and imparting a lot of flavour. These will both make great beers for drinking in a local beer garden – something I’m looking forward to now in spring.

All the beers seemed well made and accessible due to their sessionable strength. They’re available in cask at pubs in Tandridge and East Surrey, with bottles also available from beer shops such as Hop Stop in Oxted.

The designs all feature a diagonal stripe with different colours to denote each beer in the core range.

The brewery has since released ‘Innes Lager’ in addition to the above beers. I’m looking forward to comparing this beer against other notable local lagers come summer.