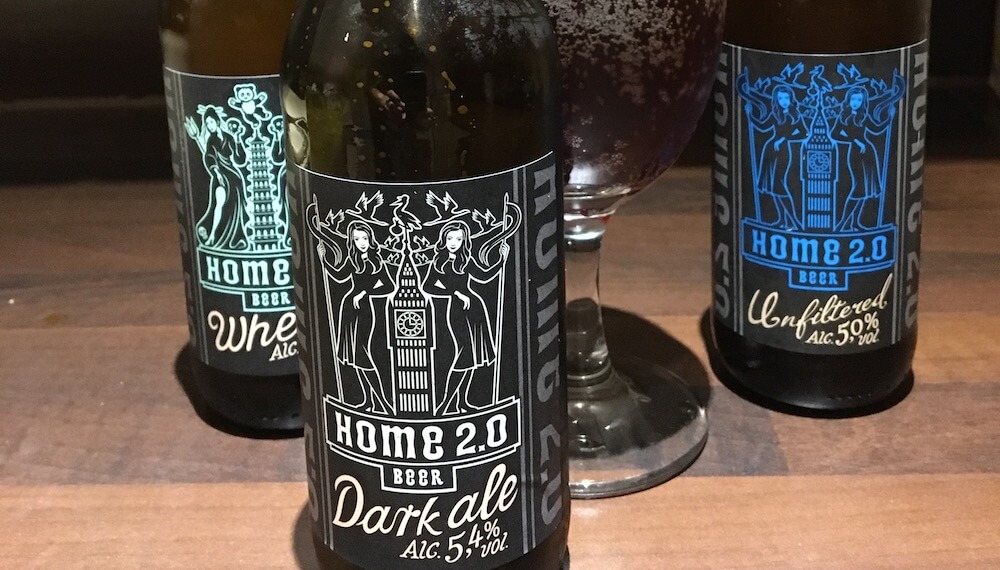 I’ve been doing the rounds at a few events at the moment, and at Foodies Festival I discovered a new brewery called Home 2.0.

I’ve not seen them anywhere else as yet, so perhaps they are testing the market…or perhaps I’m not as in touch with the new kids on the block as I thought! Their key concept is about drinking a beer worldwide, but making you feel at home.

“The stork is a bird of passage. These high flyers have a lot of respect for their land of origin. But the stork refuses to be chained. With their wings spread wide, the proud birds look for a place to call second home.”

Still, they have put a stork onto Big Ben for their logo which I can only applaud. I wonder if they know that Big Ben is the bell, not the tower?

But anyhoo, where exactly is home for this brewery?

The beers are brewed at the small and probably very pretty town of Pasvalys in the Lithuanian highland. I won’t profess to be an expert in the country, having never been, but it seems there’s several craft beer breweries from this town in existence.

I have however, drank beer over the border in Latvia. Having enjoyed some good beer in Riga last year, I can certainly see some similarities in style. For me, this region has a distinctive use of yeast, as well as not being afraid of using herbs and other spices in their beers.

Home 2.0 have launched with 4 beers, and I bought 3 of them to taste. They won’t excite any hard-core craft beer nerds, and there’s certainly been no buzz about them on untappd, with the beers getting only a few check-ins each so far.

But, if they have kept true to their old family’s recipes, I am all for it. I’d rather have something traditional than yet another American pale ale. 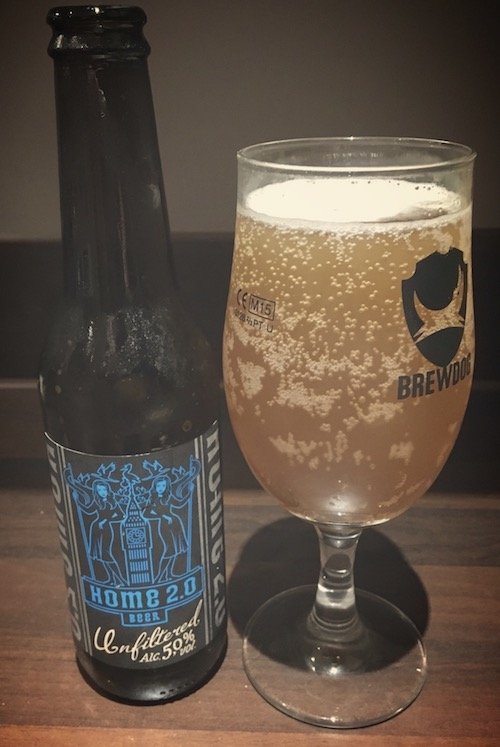 This is the unfiltered version of their lager. As you can see from the image, there is minimal carbonation. This is usually a very bad thing for me in a beer of this style.

Surprisingly, I think this actually works fairly well. Being unfiltered, it lets the yeast do it’s funky thing. The beer has a lot of sediment, and the zesty citrus flavour does come through.

It worked well with some spiced chicken I was eating at the time, too. It was very drinkable.

“You may have heard of the new ‘haze-craze’ that craft beer loves are talking about everywhere. Well, the home 2.0 unfiltered is as murky and hazy as they get.”

I would not go that far, it’s hardly a NEIPA is it? 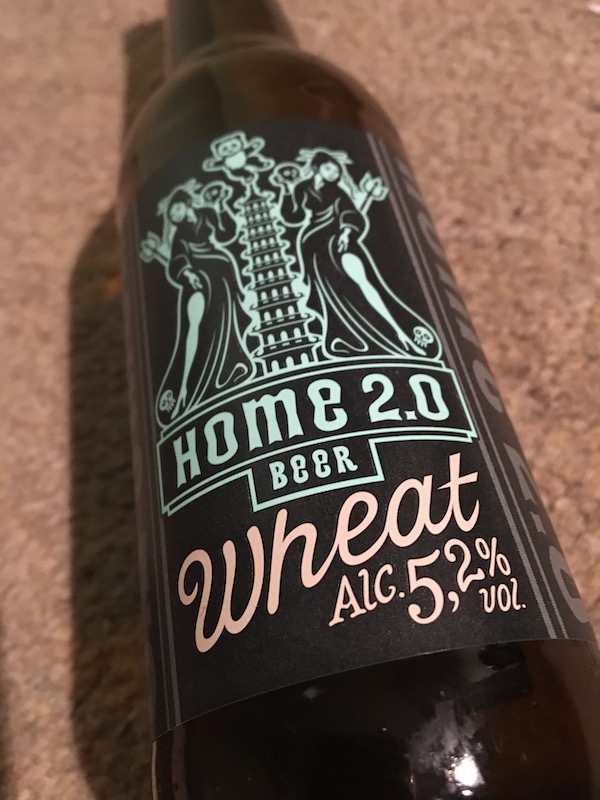 “The Home 2.0 Wheat is an unfiltered Hefeweizen. Perfect for summertime and its best enjoyed cold. You should also add a slice of lemon!”

I drank this on a dark, cold rainy evening. Oops.

I am a fan of wheat beer and this was nothing out of the ordinary, but not bad. Don’t add a slice of lemon and ruin your beer either.

At the tasting they had the tiniest thimbles of this beer with a lemon in each one. Eugh. You’d only taste lemon! 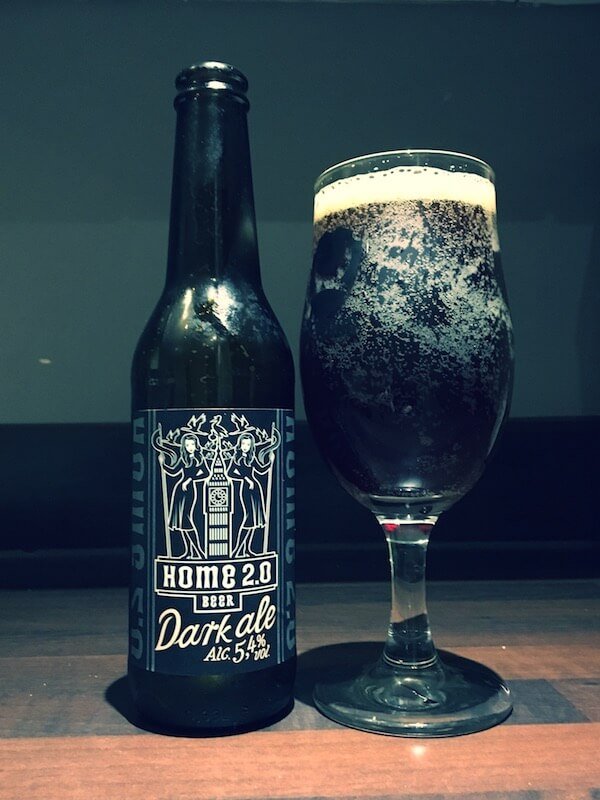 I really disliked this beer. I love dark beer, so I was majorly disappointed with it.

According to the blurb:

“This majestic dark ale is produced using a combination of caramel and barley malts. The Home 2.0 Dark Ale is made for true craft beer purists.”

I guess I am not a purist then as this was awful. The flavours clashed, it was thin and pretty bland. Not a sink pour, but close.

Where to Find the Beers

These beers are currently imported by Kraft Beers UK, and other than events taking place in the UK, it’s currently unclear if there are any current stockists.