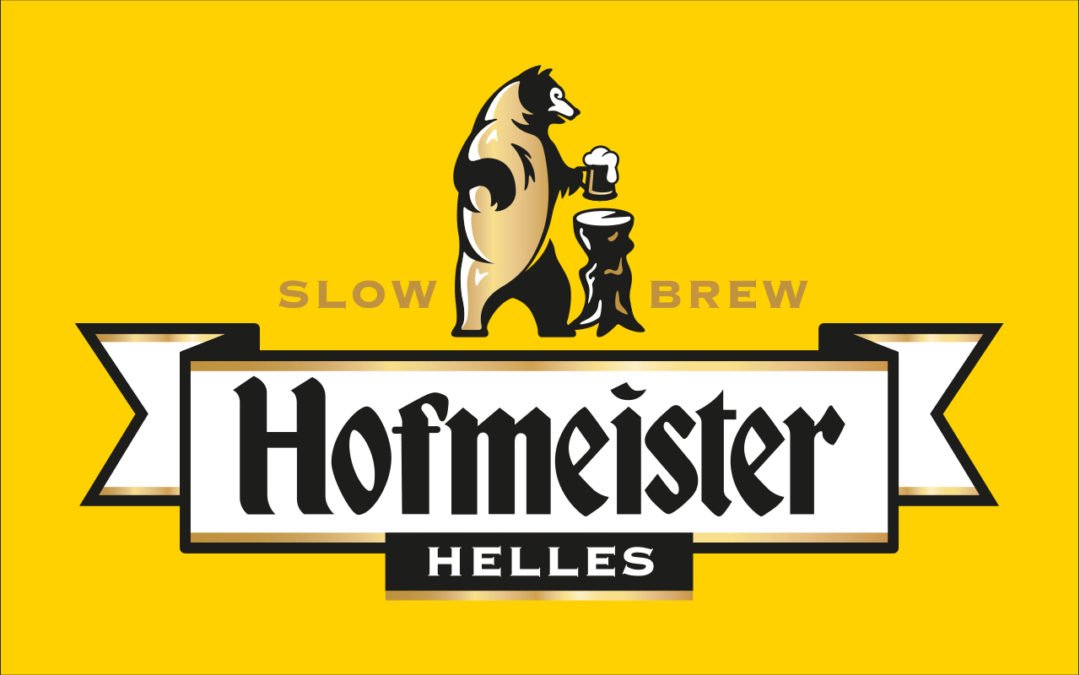 Hofmeister was advertised through an extensive TV campaign in the 70’s and 80’s which featured an odd looking bear called George.

In the 80s, George became a cockney geezer. Sporting a tiny pork pie hat and an ‘eyyy’ catchphrase, he wore a yellow bomber jacket with the famous ‘Follow the Bear’ slogan emblazoned on it.

By all accounts, the beer itself was a 3.2% watery mess with nothing in common with well-made Bavarian Pils.

It was soon forgotten as strong continental lagers like the original Stella Artois took over the country in the 90s and the brand eventually passed from owners Scottish and Newcastle to a joint effort from Heineken and Carlsberg, who did nothing further with the brand.

The brand was resurrected from the dead by a UK team who acquired the brand and made a plan to resurrect the beer. 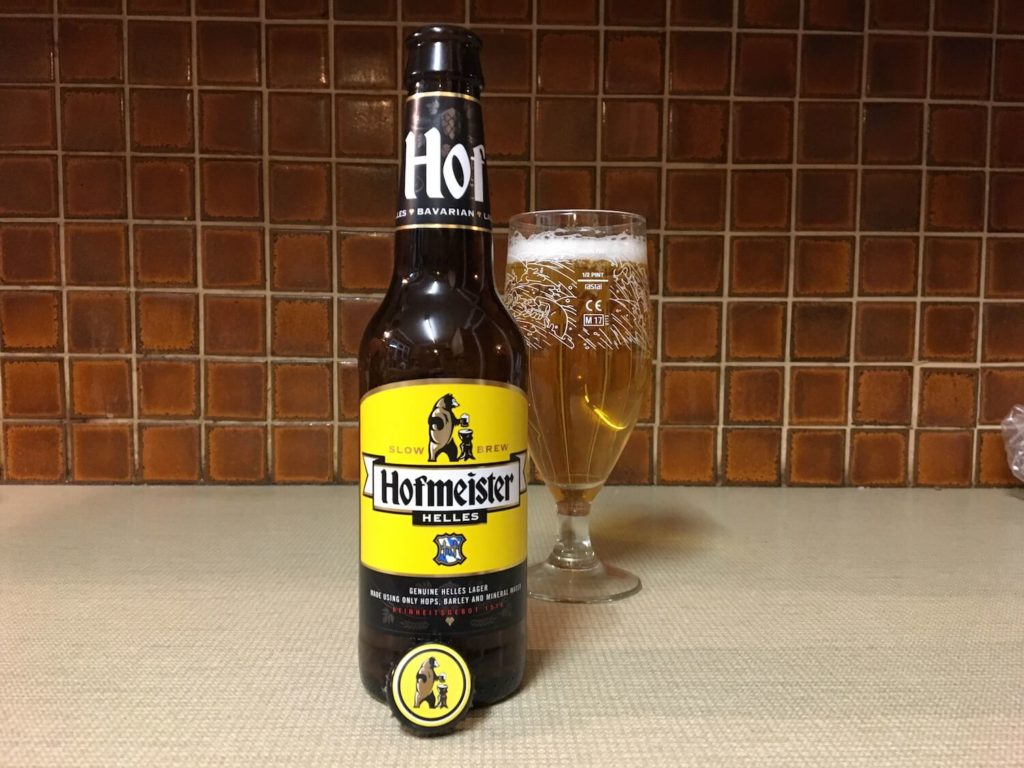 They did this the right way, by finding a Bavarian brewing partner with the right credentials to bring the idea to life.

Eventually launching in 2016, the lager went on to win Best Lager at the IWSC.

It’s interesting that the brand, what with memorable adverts from the past and the famous ‘follow the bear’ slogan can retain brand equity. Nostalgia plays a part, even if the beer itself is not exactly remembered with fondness.

Recently, I even came across this old Hofmeister metal sign in a pub. Soon afterwards, I picked up a bottle in my local bottleshop. 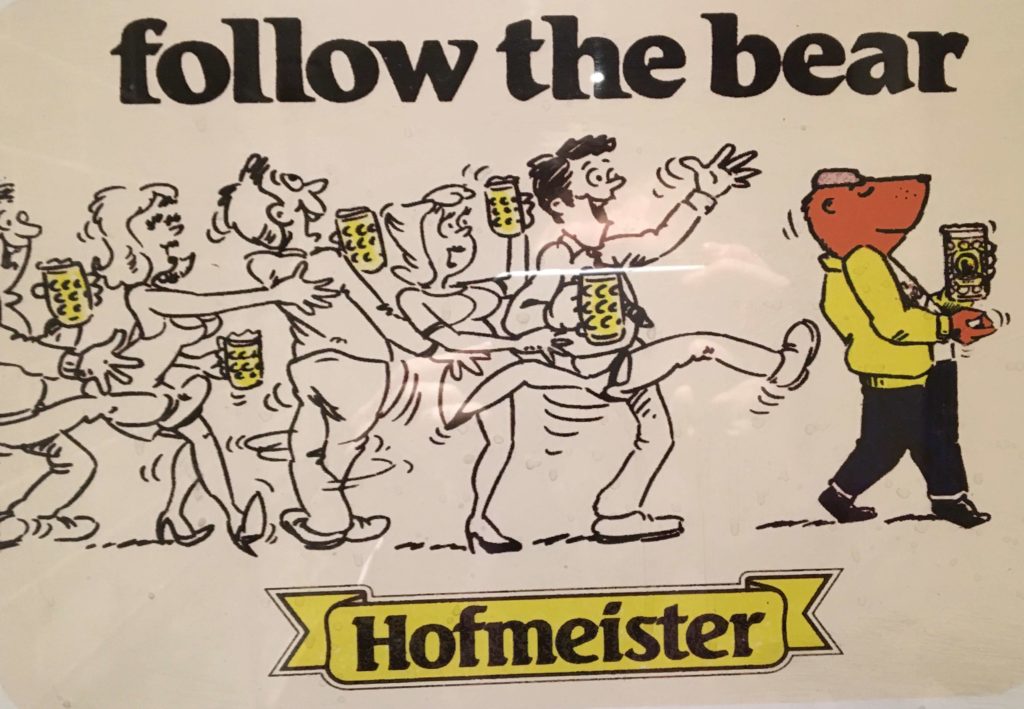 The beer has excellent balance and drinkability, with a classic clean profile you expect from quality German pills. I could happily work my way through a 6-pack in a session.