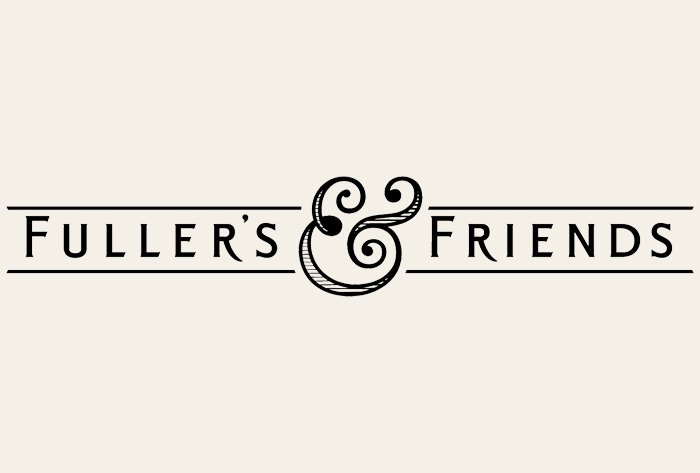 I was excited to make my way through the recently launched Fullers & Friends 6-pack of beers, which I recently got hold of at Waitrose.

Each beer concept and recipe is designed at each craft brewery, then it is brewed for production at Fuller’s Griffin brewery.

Find out about each of the beers below but first: Go out and get yourself this or several boxes. It would make a great gift! 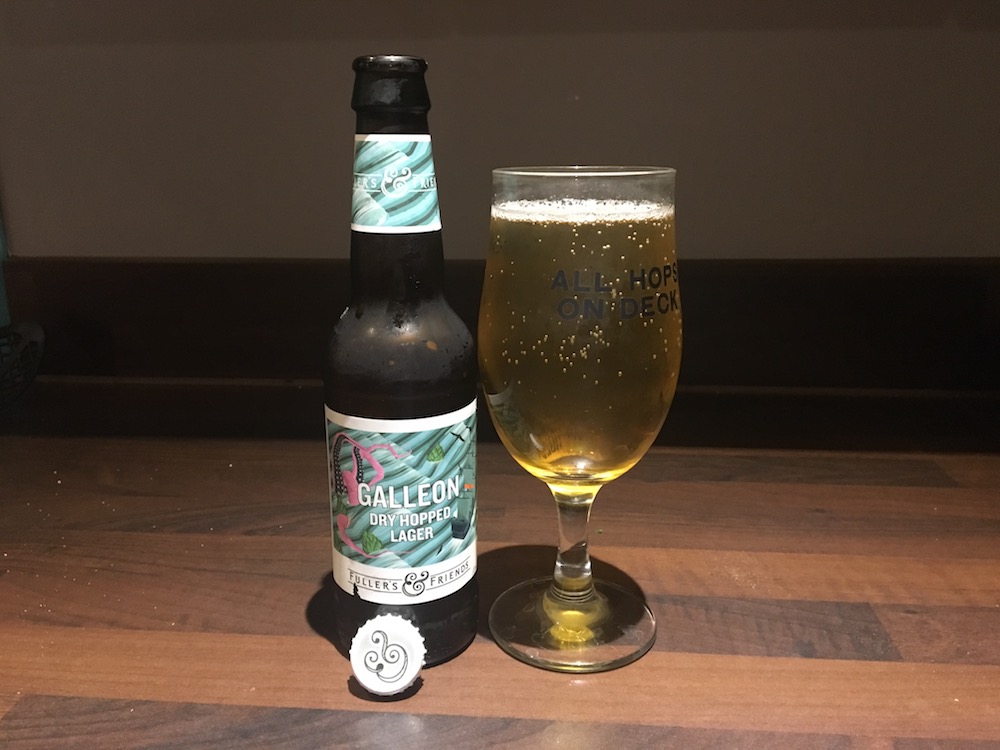 This lager is brewed in conjunction with London-based Fourpure and uses Loral, an American hop I’m not too familiar with.

Fourpure are known for making their excellent pills, and this has the same clean taste you’d expect.

There’s a fruitly scent, but it is thirst-quenchenly dry and crisp.

Hints of lemon mixes with cereal and biscuit flavours, as you’d expect from a good lager.

This beer had a lot of Fuller’s fan excited, and rightly so.

Extra Special Bitter is a style Fuller’s themselves created, and it’s well respected, even today.

This uses the original 1971 recipe and adds to it, with hops used from all over the globe to add to it’s deep, complex taste. 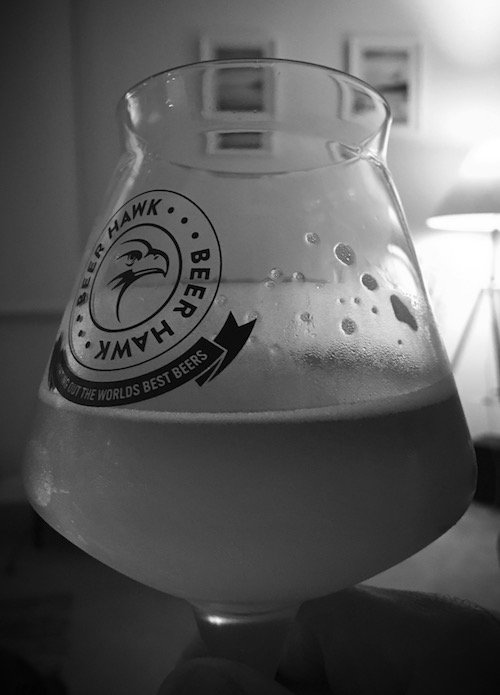 This one grew on me, fruity on the nose, but dry with unmistakable slight tartness from the yeast.

Would be great in warmer months and an accessible beer for those less familiar with the style. 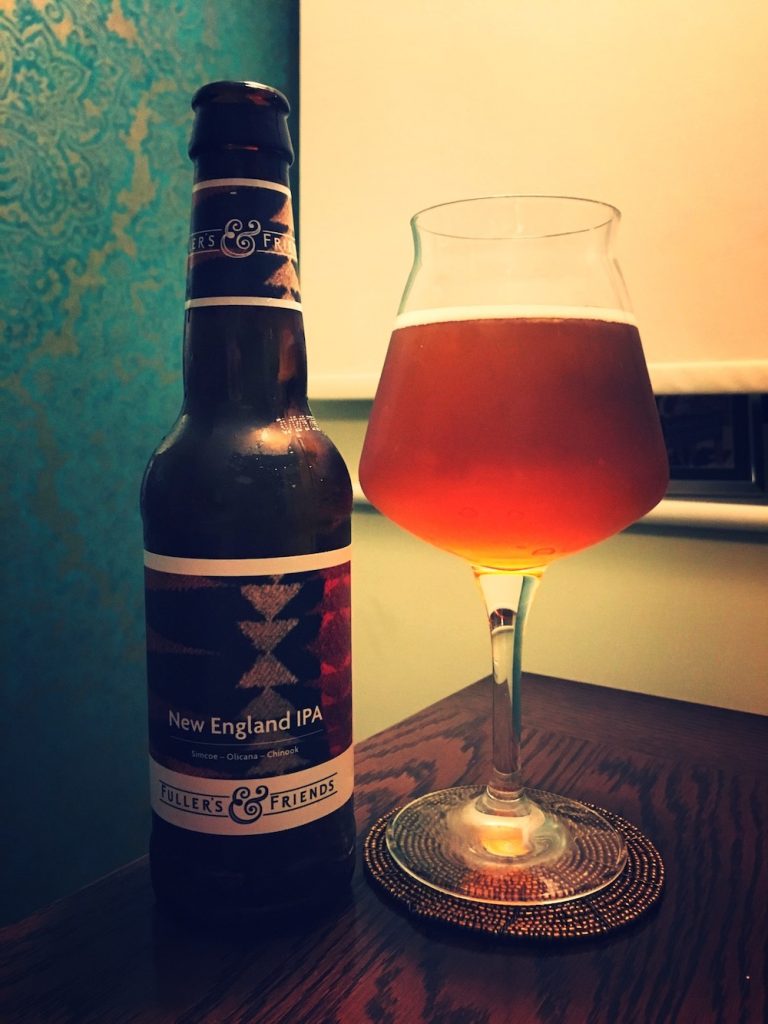 New England IPA (NEIPA) is the beer style which seems to have stirred up all kinds of controversy this year, but this is not in the same bracket as most murky hop-bombs.

It still looks like a beer and tastes like a beer, with caramel balancing out the fruit – and with a smooth mouthfeel of the NEIPA style.

A dialled down version of a NEIPA which works for me.

Overall, an excellent collaboration for Fuller’s, with Cloudwater being one of the hottest breweries in the UK, and which showcases strengths of both parties. 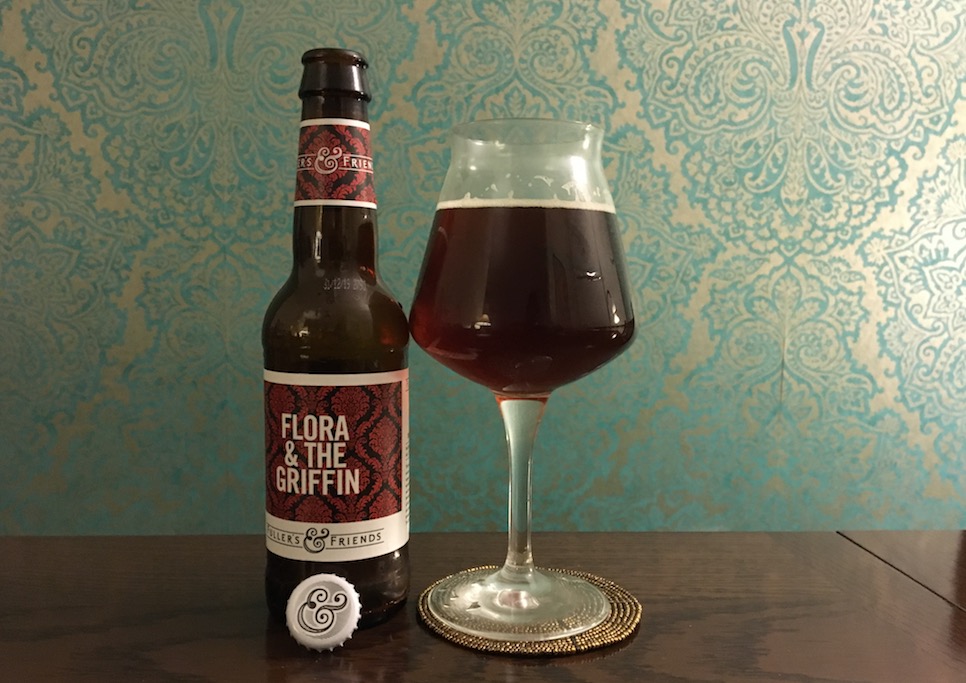 This beer sees Fuller’s (the Griffin), team up with Thornbridge (the Flora).

Really enjoyed this, and I’d certainly like to try more of it, especially as I seem to have developed a love/hate relationship to red ales this year. 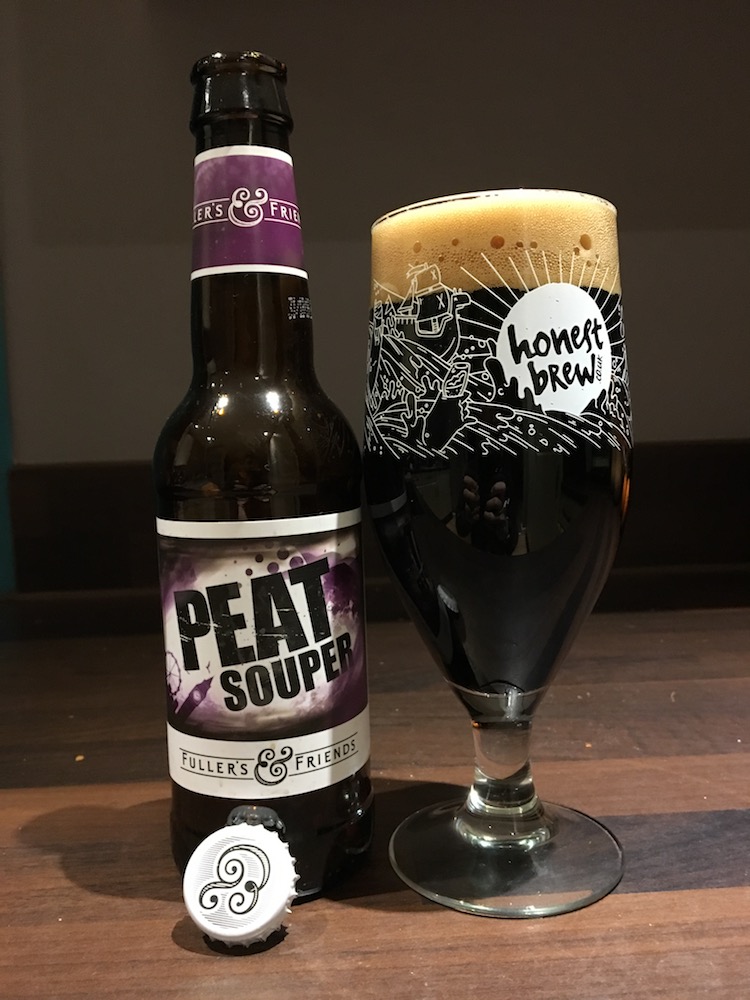 This beer reminded me of a good peaty whisky, with plenty of bold smoke and peat on the nose.

Harking back to a different age, this style used to be the beer drunk throughout London. Some malt would have been heated with wood, and the toasted malt in porter matched well with the hard London water.

Let it warm up and you have a winner for spending an evening by a log fire, imagining you are reading by gaslight.

The smoke may be too much for some people, but I’m a fan – especially when paired with the right food.

I’m very keen to try this on cask, if it’s ever available.

Similar beers in this vein which I’ve had are London Smoke and Beavertown’s Smog Rocket.

A Rarity for Supermarkets

These kinds of collaborations in the Supermarket is great to see.

In each case, the breweries collaboration has showcased their skills on relevant styles which reflect their personality.

As well as this, I am sure that some of these styles will be very new to a lot of people, as well as introduce exciting new breweries from across the country.

For just £12 a box, it would be hard pushed to find anything better which is so easily available on shop shelves.