Celebrating Fuller’s and Friends Launch with a 2016 Vintage Ale 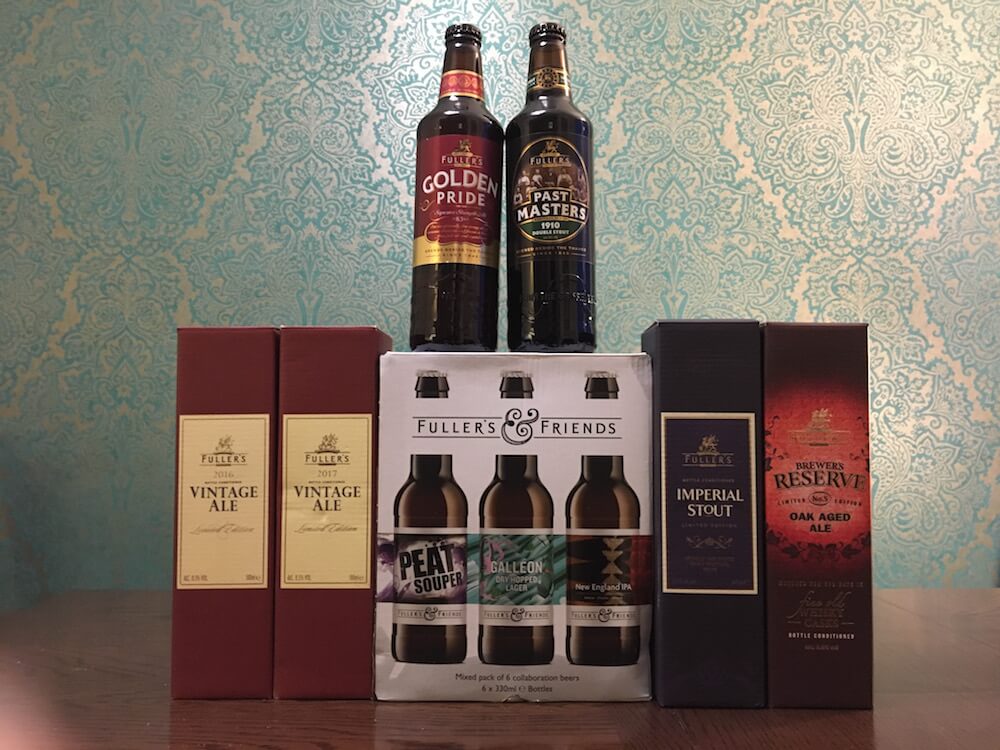 It’s a special month for Fuller’s.

Not only is it Fuller’s pub month according to untappd, they’ve also launched their Fuller’s and Friends collaboration box.

After a bit of detective work, I was finally able to find a box in about the fourth Waitrose I searched.

To celebrate, I decided to crack open the Fuller’s Vintage ale from 2016 as well as a bottle of Golden Pride. 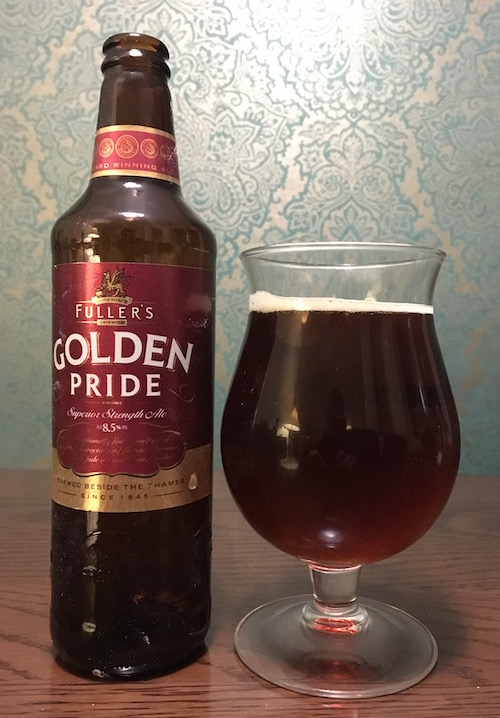 Golden Pride is a classic beer from 1967 made with Northdown, Challenger and Target hops.

This is very well balanced and anexcellent example of an original British Barleywine style.

It’s very rich and warming and perfect for winter.

For such a strong beer it has excellent drinkability and a good price point. I may have to get a few for sharing at Christmas!

I paired this beer with a very cheesy homemade pizza. 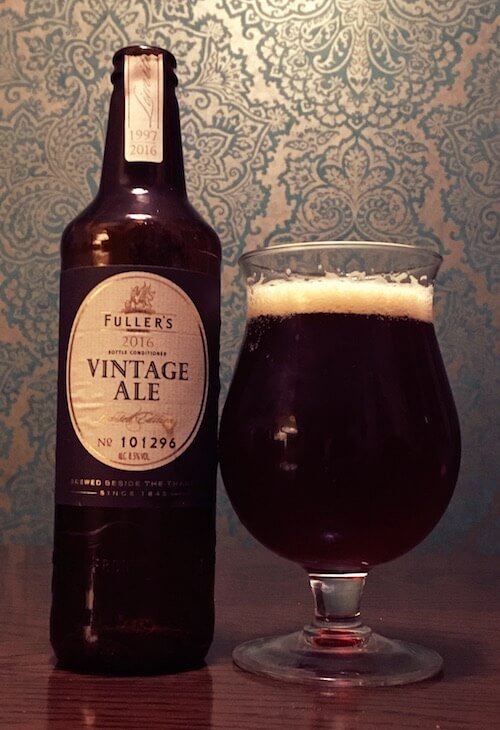 Vintage Ale is a legendary beer, made from Fuller’s best ingredients and released each year.

With the older, rarer versions being sought after by collector’s, the very first edition is for sale for over £500 in Fuller’s online shop.

This 2016 edition is the 20th release of the beer, and is the last version overseen by Fuller’s then head brewer John Keeling. Georgina Young took over the reins earlier this year, with the 2017 version being her responsibility.

Deep, dark stone fruit flavours are followed with a very boozy finish, which is especially apparent as the beer warms.

You could pair this beer with blue cheese, but i would also be a great beer to share on a cold evening this winter.

I don’t actually have the right conditions to age wine or beer due to living in a very warm flat, but Fuller’s vintage ale is well-known to respond well to ageing, with many saying it is best aged between 4-5 years!

Could you age beer for that long? Let me know in the comments!