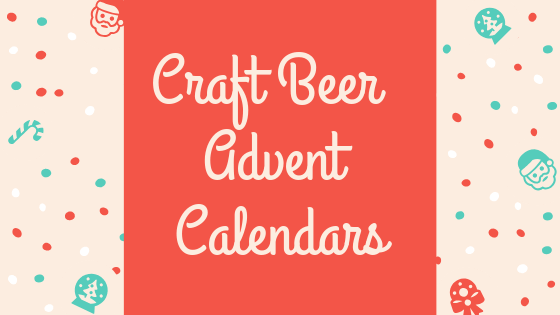 Advent calendars have moved on from those dodgy ‘chocolates’ you have to dig out from from cheap plastic moulds in garish boxes.

Below is a curated selection of what I think are the most interesting craft beer advent calendars available this Christmas. 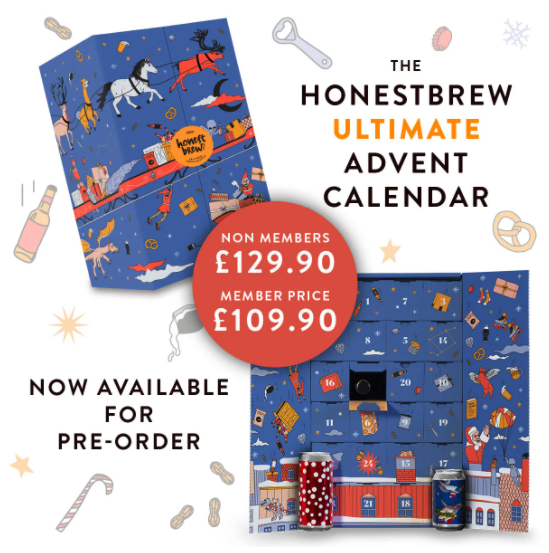 It’s no surprise that some of the best beers are also the most expensive, and this calendar promises to deliver those. I’ve reviewed an Honest Brew calendar before, but this one looks to be a huge improvement on the standard one, if you have a fat enough wallet.

Another selling point of this calendar is that hoppy beers are weighted towards the start of the month. This keeps the hops as fresh as possible.

Styles include the pricier big hitting beers – DIPAs, Imperial Stouts and Barrel-Aged specials are mooted to be included. They also state there’s collab brews and exclusives, so this will be the box for the true craft beer geek!

Honest Brew have sold out of their calendars for the last 4 years running, so best to get orders in early on this one!

This is cheaper than the 2019 version, with even more money off for members. 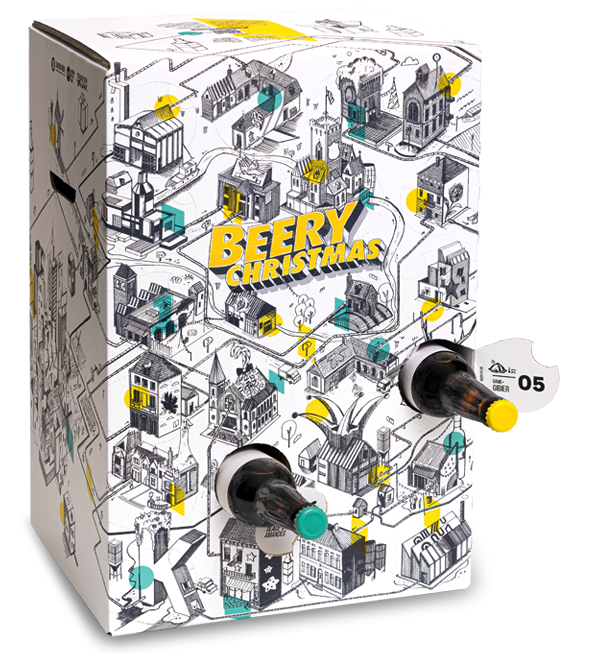 Beerhawk have really pushed the boat out for their 2020 calendar, with the 24 beers being from 14 different countries. Not only that, they state that ALL of them are exclusives to Beerhawk.

Stock is limited, and they state that 28 different breweries have been involved, so expect some collabs in the box. 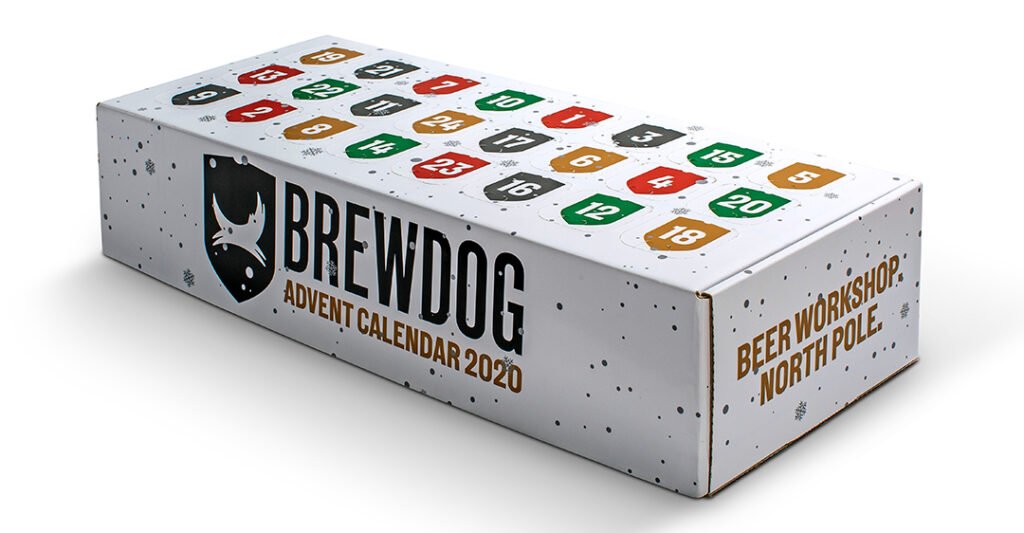 Brewdog have just one calendar available this year, but  ave diversified with a Gin advent calendar too.

This craft beer calendar is reasonably priced at £49.95 including delivery and they’ve even released the beer list, so you can see what you’re getting before you buy. 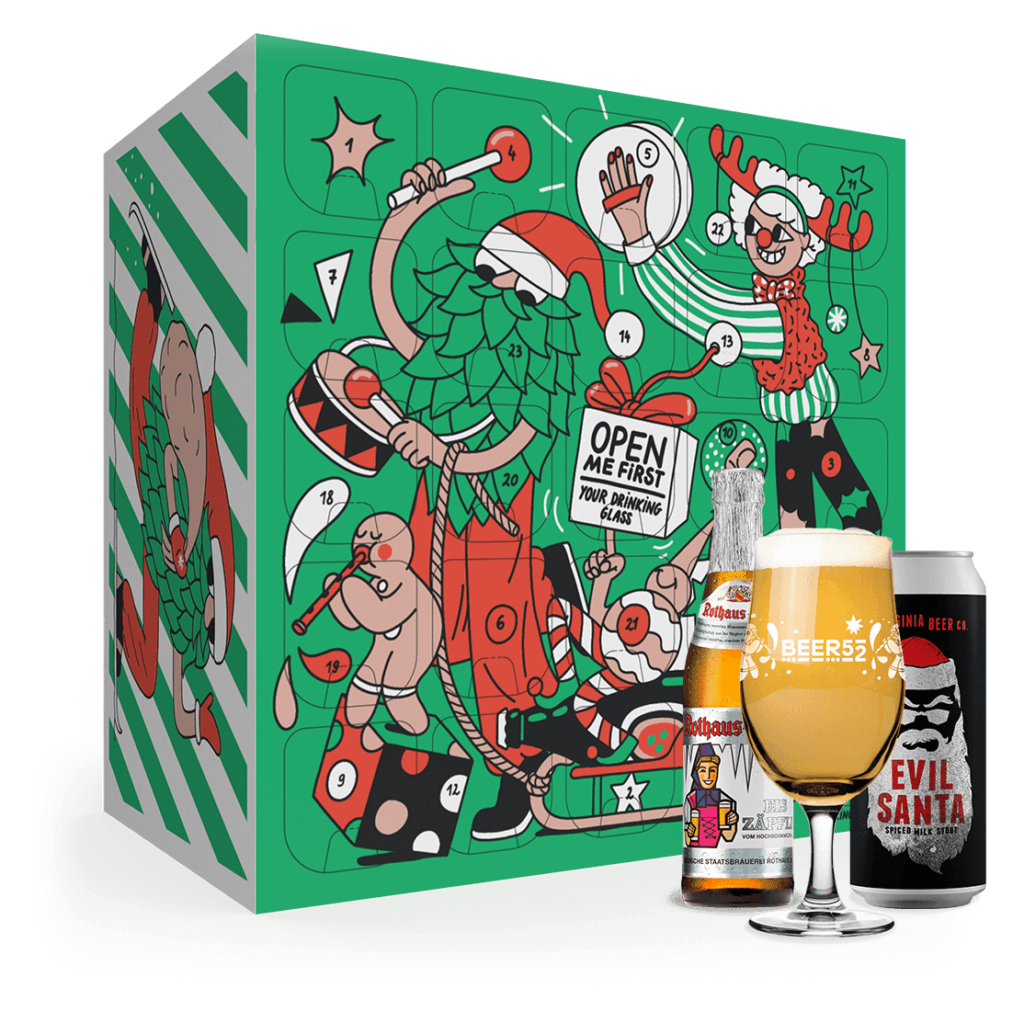 Beer52 is a well known beer subscription club, and it is using these connections to curate a calendar which features 24 beers from a whopping 14 countries in 16 different styles.

The calendar includes beers from Vocation, Rothaus, De Molen, La Trappe, Gipsy Hill and many breweries you’d unlikely to have come across before.

As a bonus, the box includes a limited edition tasting glass and includes a scratchcard which they claim wins every time! Some of the prizes included are a year’s beer subscription or a free box of beer.

This seems excellent value and is cheaper than last years calendar. 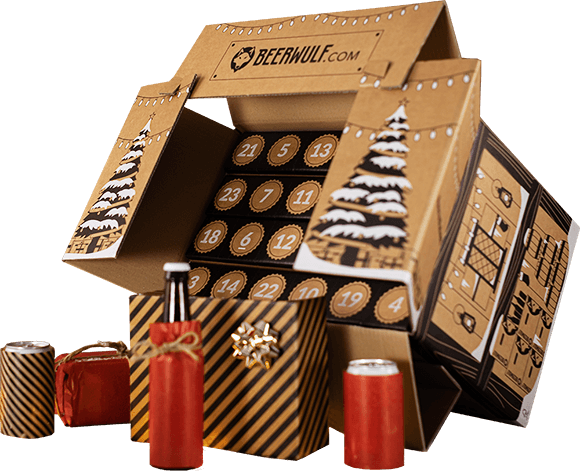 Craft beer retailer Beerwulf is offering up 24 beers from 24 different breweries and each one is likely to be a surprise.

But what’s different about this calendar? Well, Beerwulf state that along with the calendar you’ll get access to virtual events, tastings and festive content. If you love Christmas and beer, then that may be for you, who knows? 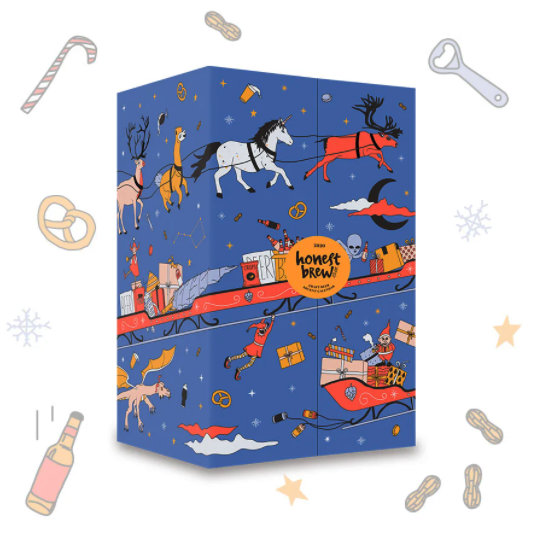 I’ve previously bought the Honestbrew calendar, which was a lot of fun. One of my favourite online beer retailers, HonestBrew have a two tiered pricing system, with discounts for members.

The 2020 version of the calendar has 24 beers in 13 different styles from the UK and Europe, with 12 exclusive beers from their favourite breweries.

7. Best for those who need to stay sober – Dry Drinker 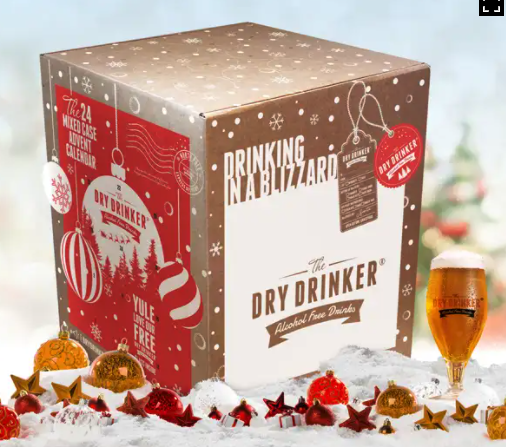 Not everyone can stomach 24 boozy beers leading up to Christmas. For those who need a clear head over the festive period then the Drydrinker calendar may be the best choice.

These are likely good quality alcohol free beers in this box, and not beers like the god awful Becks Blue, hence the price.

It could make sense to buy local and support your local store, if you are lucky enough to have one. My local beer shop produces a calendar featuring stronger beers for the weekend, and a special Christmas beer on the 24th.

So which one will get? Do you have any other calendars you recommend? Let me know or leave a comment.