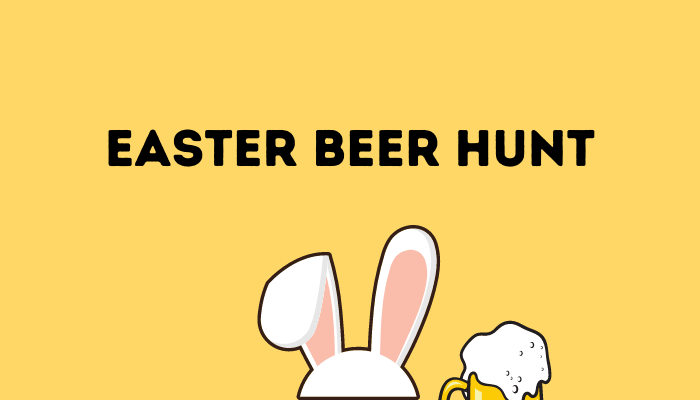 A  long weekend,  loads of chocolate changing hands and improving weather means there’s the potential for some beers with family in a pub garden.

Our UK roadmap out of lockdown means the pubs are shut for a few more weeks, but we are at least now allowed to have some garden-based merriment with six folks. Thanks Boris.

But what to drink?

Well, my local bottleshop recommended the strong German beers of  Starkbierfest. These ‘Starkbiers’ (Stark translates as ‘strong’) were originally a way for the monks to line their sizeable stomachs before Lent. Most of the names of these beers end in ‘ator’. I picked up a few to try and share including Paulaner Salvator, the brewery and beer that started it all.

Here’s a few others which are worth a shout over the Easter weekend.

I tried this just a couple of weeks ago, as it was part of the ‘Lockdown Survival Kit’ that my wife bought me for Valentine’s Day (I’d recommend this stash of 24 beers including several new releases and some old classics – now on sale for just £39.95 for 24 beers). 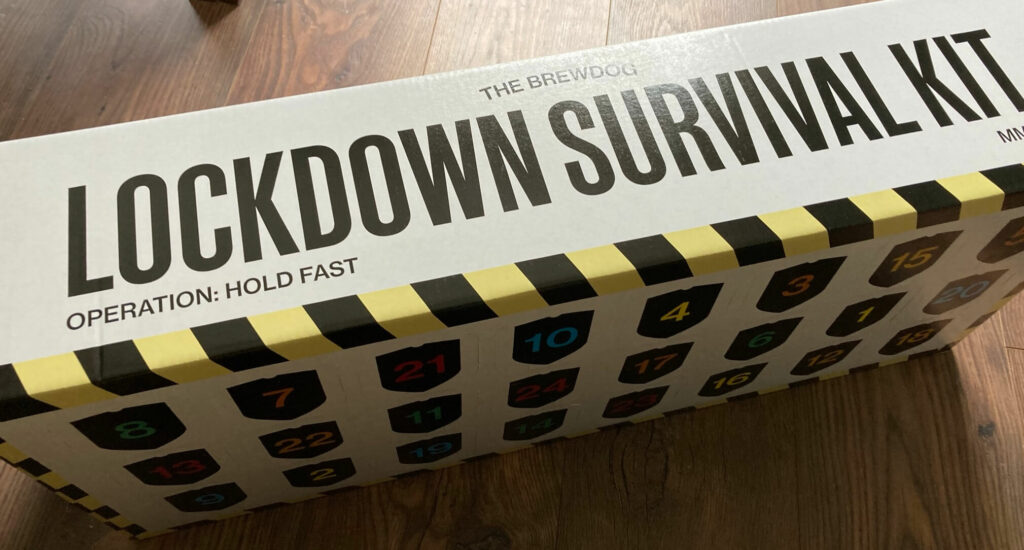 Layer Cake has marshmallow, chocolate brownie, vanilla and cacao nibs in a 7% pastry stout. It has to be tasted to be believed – it’s super sweet and I could mainly taste the marshmallow. A very decadent beer that you could have in place of a dessert, but it would complement chocolate eggs perfectly. One to share if you can find someone willing! 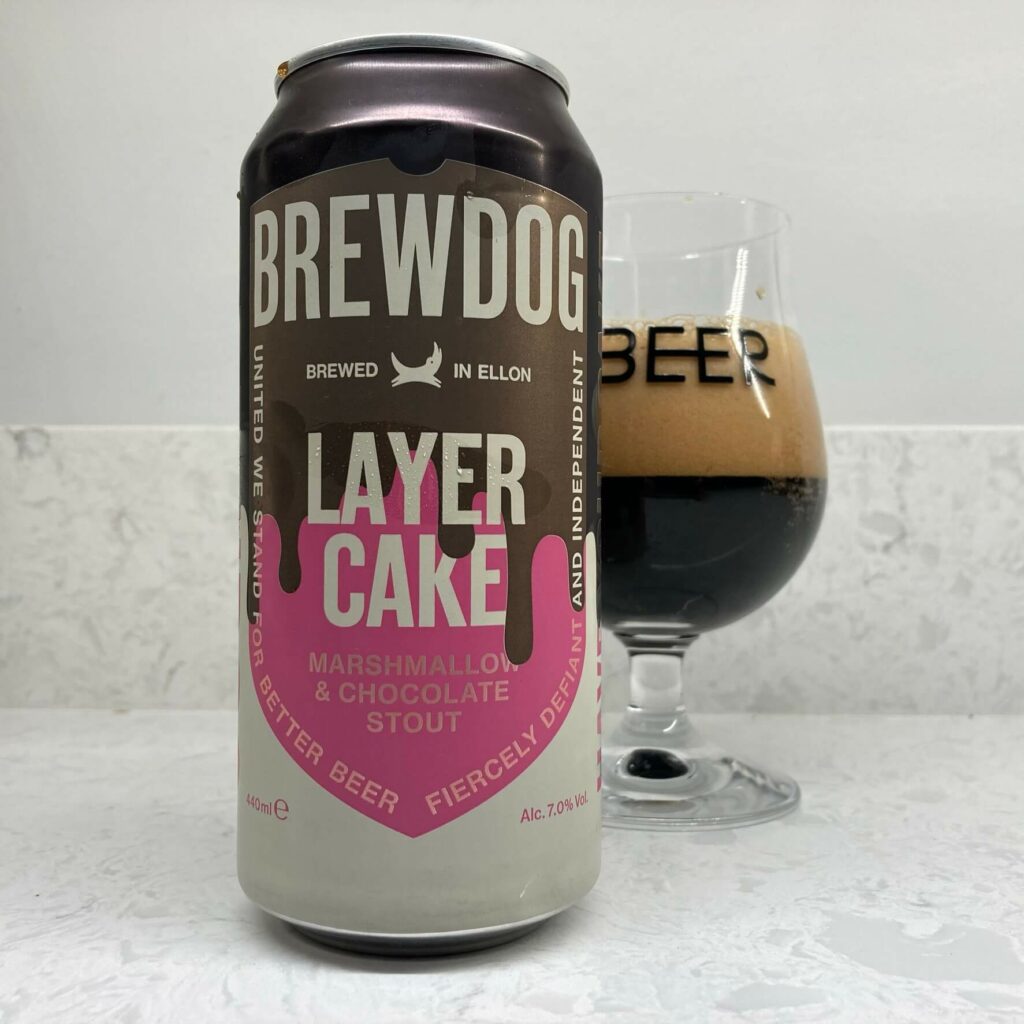 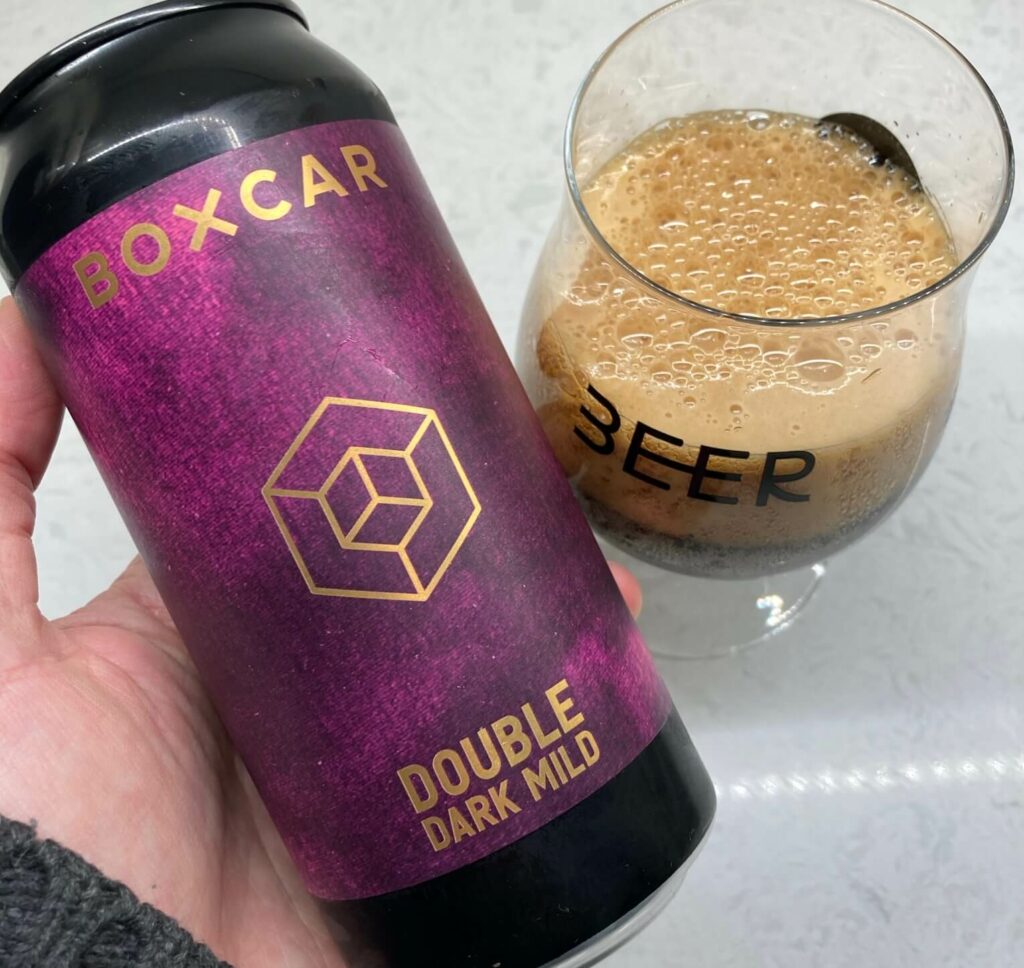 I picked this up from my local bottleshop, HopStop. It’s incredibly chocolately – not like any mild I’ve ever tried before!

This would go well with a more grown-up Easter egg – think a bitter dark chocolate rather than an overly sweet milk chocolate. 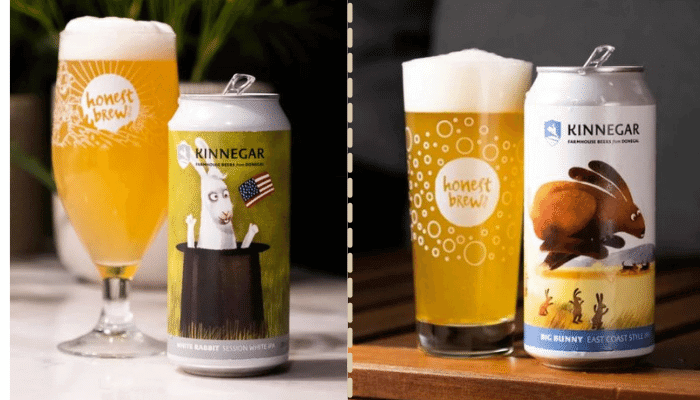 These two might only make the list due to their Eastery names, but both would offer a nice contrast to the stouts and porters that you’ll enjoy with your chocolate eggs. A good choice for earlier in the day, before you enjoy your roast lamb. 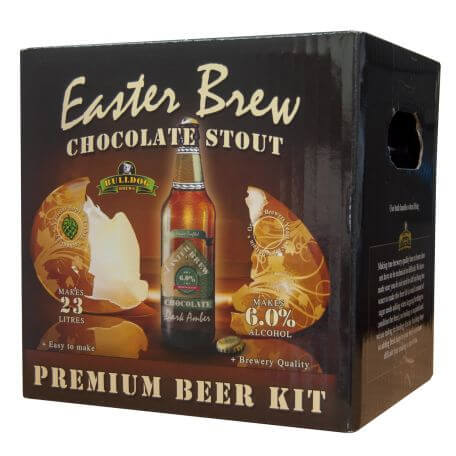 If you have a crowd coming round for Easter (or perhaps just 6 very thirsty people, given the ‘Rule of Six’ rule in the UK for Easter 2021), you might like to get brewing 40 pints of this Chocolate Stout from Bulldog Brews. 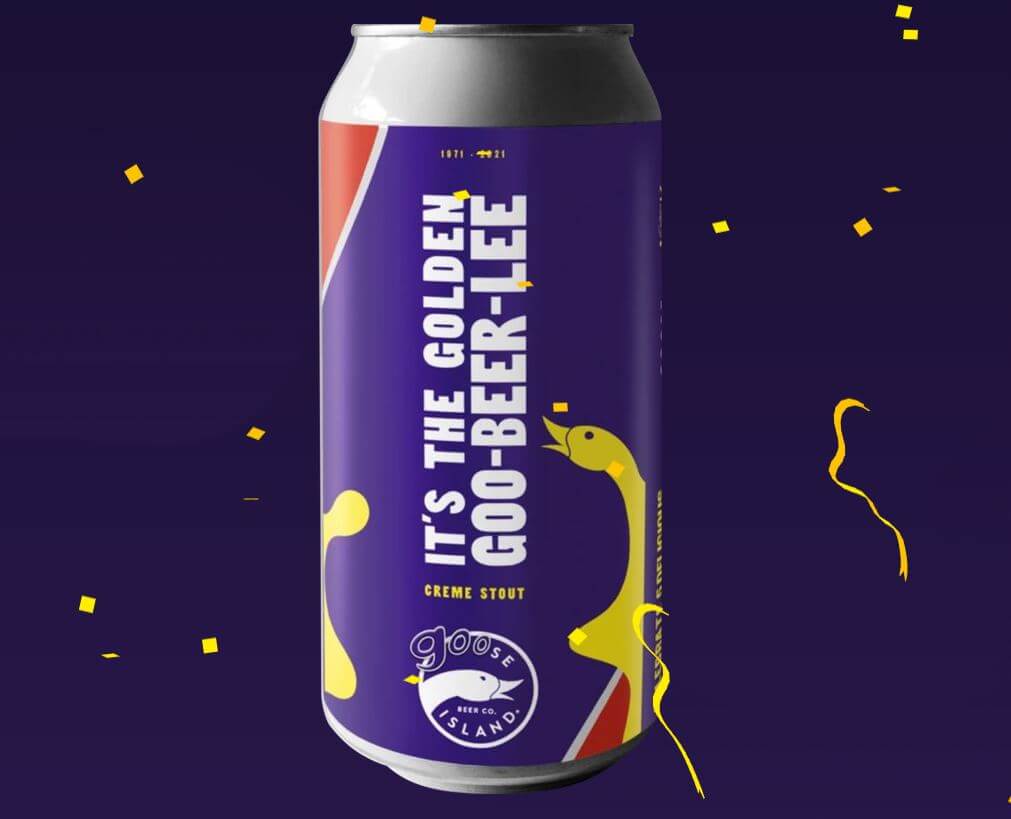 Goose Island have teamed up with Cadbury to create a Creme Egg beer to celebrate 50 years of the sugary treat. This humble blogger was sadly not one of the many journalists to receive a free sample to review (hint: I am always up for free beer) so I can’t share my thoughts, but those who have tasted it say it’s pretty good, with similarities to an Irish stout and plenty of sweetness too. The idea of eating it from an actual Creme Egg is a bit of a gimmick but then again…I’m not one to say no to copious amounts of beer and Easter Eggs.

The beer sold out very quickly and doesn’t look like it will be coming back, but you can sign up for more limited editions from Goose Island on their website.