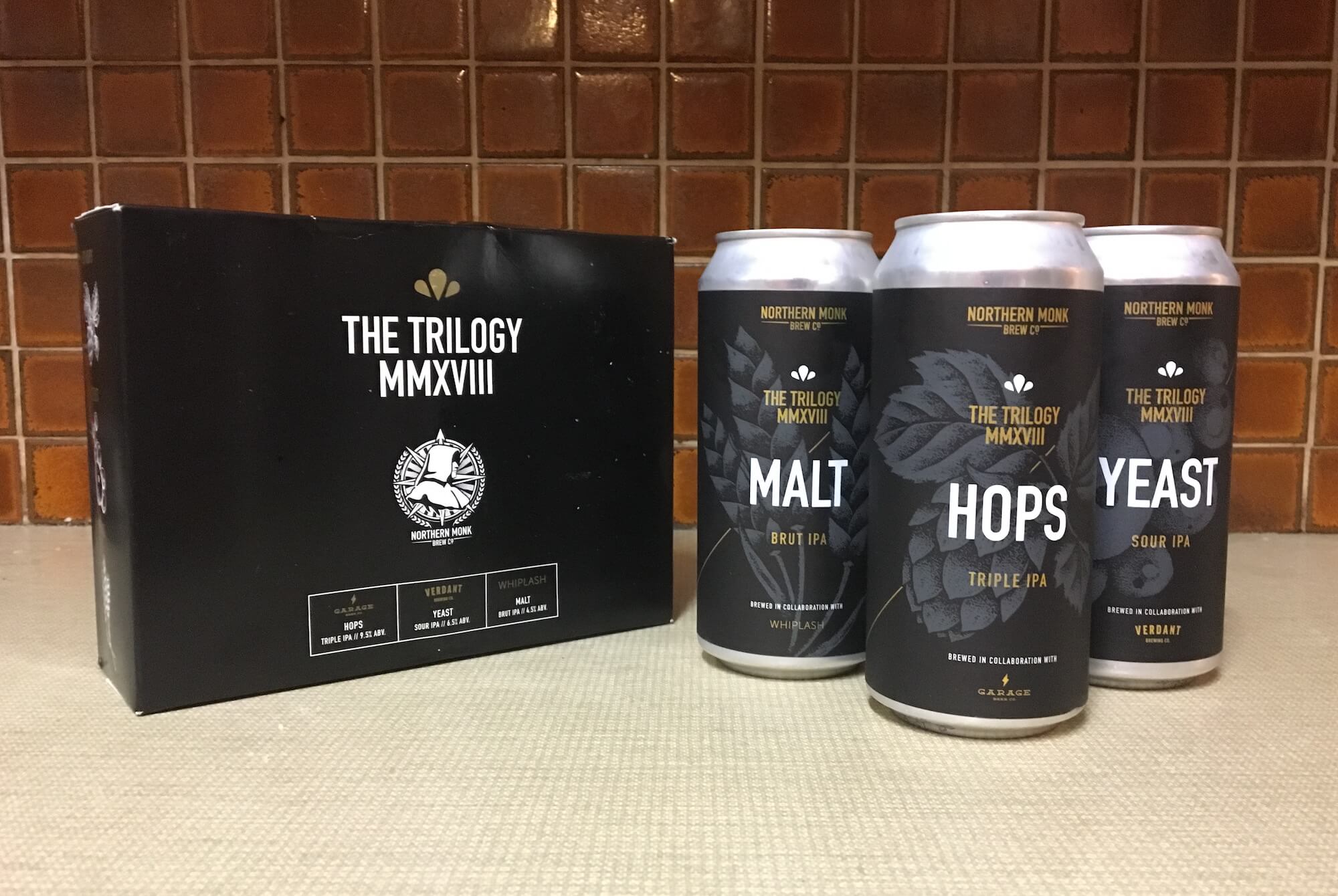 ‘Inside the Factory’ is an interesting TV program.

An episode aired recently (12 Mar 2019, BBC1) focussed on beer. As well as visiting Wild Card, a craft brewery in Walthamstow, there was a behind the scenes look at the largest brewing operation in the UK, Carling. This was eye-opening for many interested in beer, especially the sheer volume of ingredients (or lack of in some cases)!

It was a bit of an advert for Carling, with repeated comments from Gregg about how long it takes, when in fact, lagers are supposed to take a long time to mature. Certainly not 7 days from grain to can!

The cynic in me feels this was timed to coincide with a marketing push, some of which plays on Burton on Trent’s brewing heritage as part of Carling’s ‘made local’ campaign.

Sadly, Carling cannot really claim to have this prominence as their own, having arrived here from Canada.

Anyway, I digress. There’s a lot more interesting things you can do with the four component ingredients of beer than make Carling.

The Trilogy range from Northern Monk hopes to do just that.

The Trilogy box contains three beers, with each one focussed on a certain ingredient. One celebrates Malt, one Hops and one Yeast, which along with water form the blueprint of all modern beers.

Each year, a particular style of beer is also chosen. The third issue, released in November 2018, focuses on IPA. There’s a triple IPA (HOPS), a Brut IPA (MALT) and a Sour IPA (YEAST). Each beer is a collaboration with another brewery, too.

Hopefully this all makes perfect sense so far. Anyway, here’s a description of each beer. 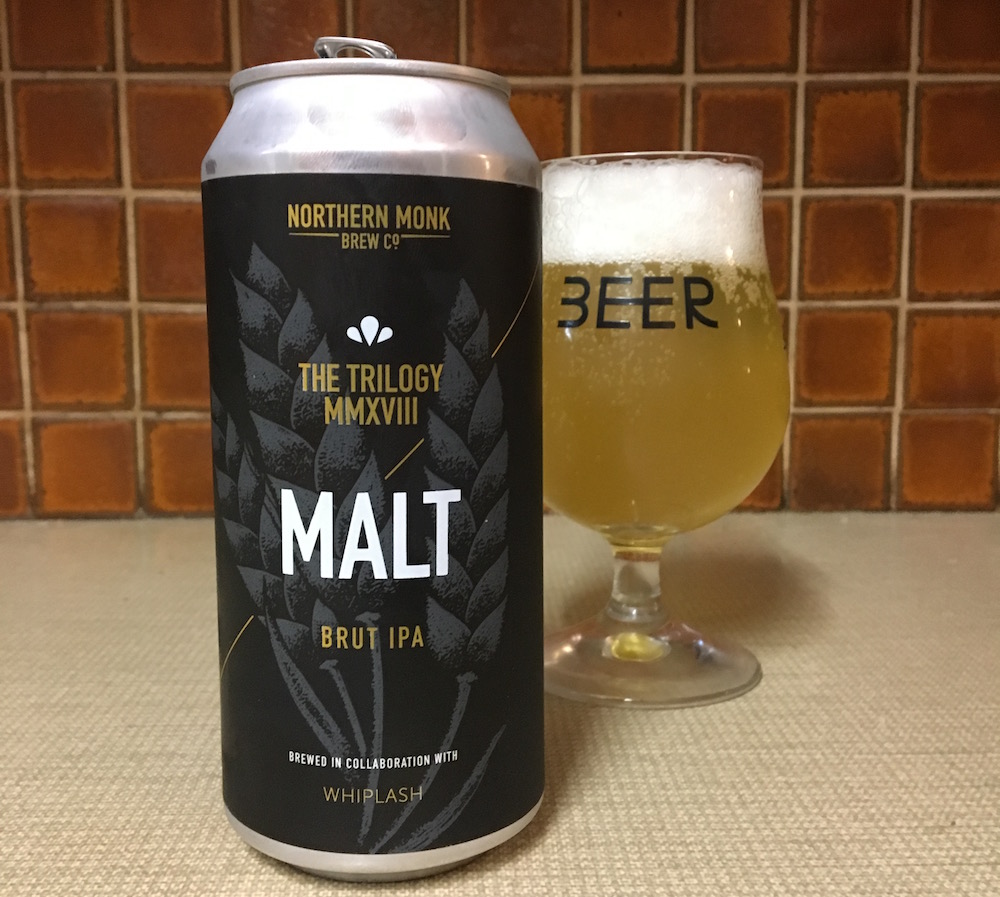 This is a collaboration with Whiplash, an upcoming brewing project from Ireland.

Brut IPA is a relatively recent style, gaining increase notoriety in 2018. Brut IPAs are pale, and are dryer than standard IPAs, with most of the sugars being removed.

They do this by using an enzyme called amyloglucosidase, which gobbles up any remaining sugars during fermentation, leaving the IPA bone dry and almost wine-like.

As well as barley, the malt list contains oats, spelt and wheat, which give a slightly hazy appearance and help with mouthfeel.

This light beer is generously hopped, so it’s very aromatic, with low bitterness.

I do like the style, and this was very refreshing, However, I seemed to be left with a rather unpleasant taste on the palate. 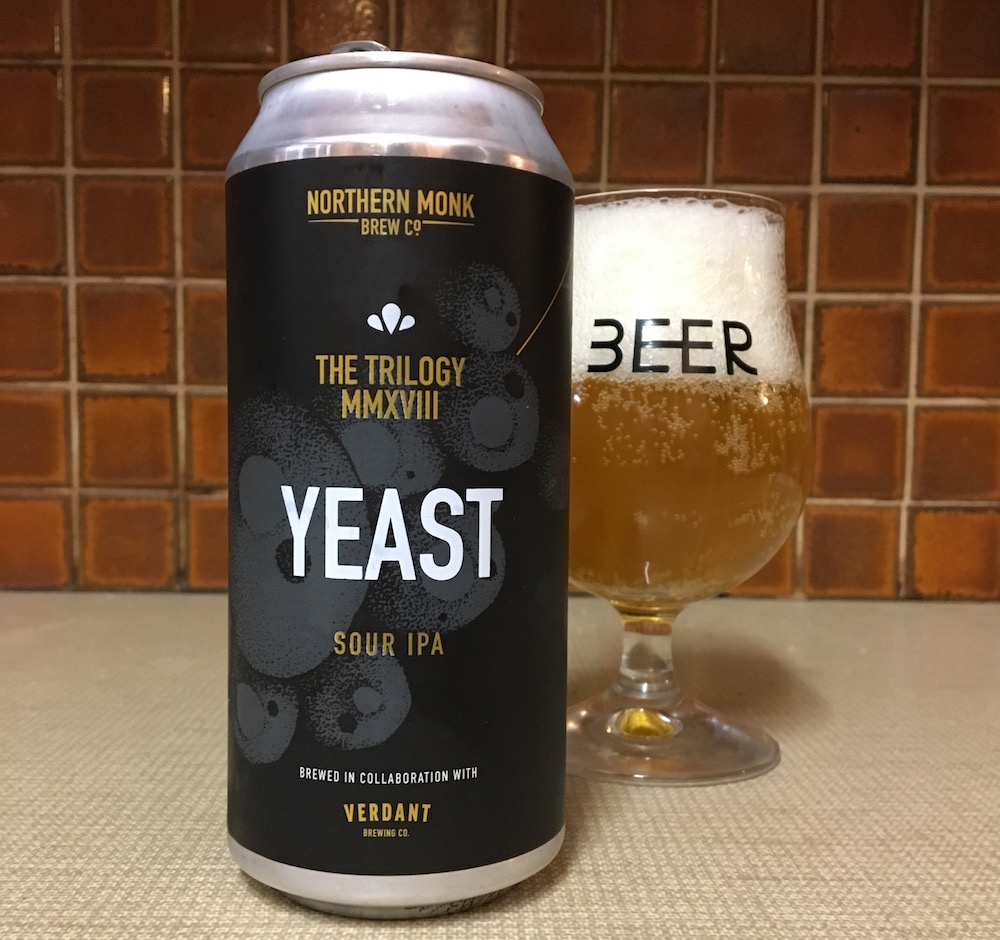 Tangy and hoppy, this collaboration with Verdant hd excellent balance. If you think you don’t like funky sour beers, give something like this a go.

I’ll be on the look out for more beers of this style from now on. Thank you YEAST! 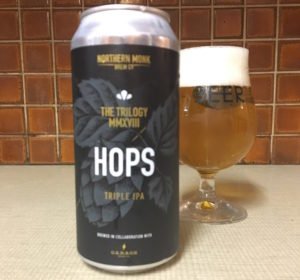 As you’d expect, this TIPA is loaded with hops and very boozy. Perhaps too much for me, as it spoils enjoyment of the hop flavour.

Featuring Citra, an often used powerful aroma hop with a citrusy profile. Other hops used are Ekuanot, Simcoe and Columbus.

Probably due to the strength, I was reminded of a Belgian triple, but without the funk coming from the yeast.

It is far bigger than the other IPAs in the Trilogy. 9.5%, darker and with 40 IBU’s, its bolder and more intense.

So, something I can appreciate as the fullest expression of hops, but not really the platform I feel shows hops or the IPA style in the best way possible.

Overall, this is an interesting and worthwhile purchase, which gives drinkers a useful insight of what can be achieved by varying techniques and ingredients.

To hops! To yeast! To malt! I salute you.