The Last Ever London Drinker Festival 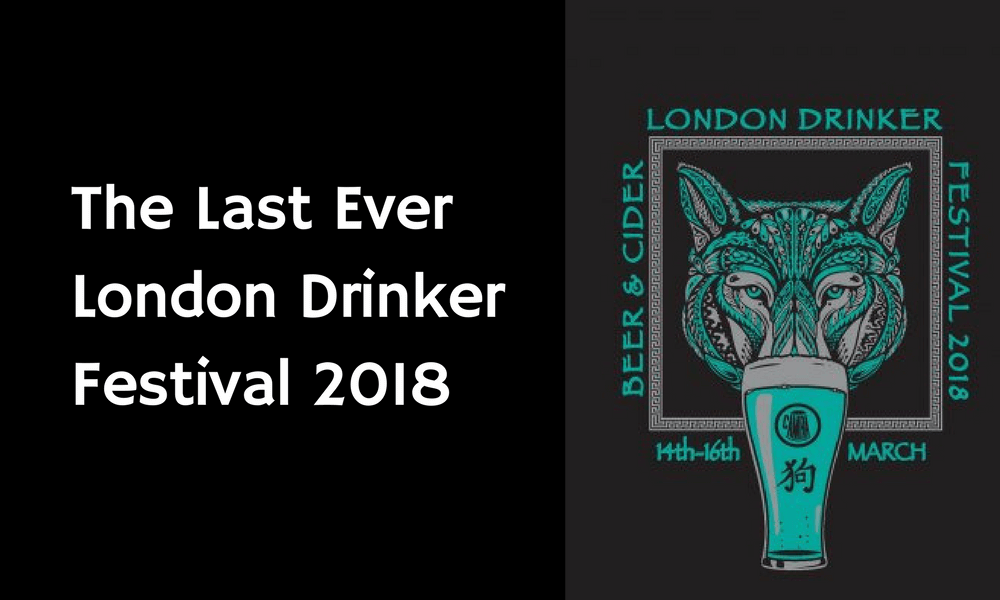 I’d never been to this festival before now, and the meet the brewer session ls caught my eye, so I booked the East London Brewing (ELB) tutored tasting. 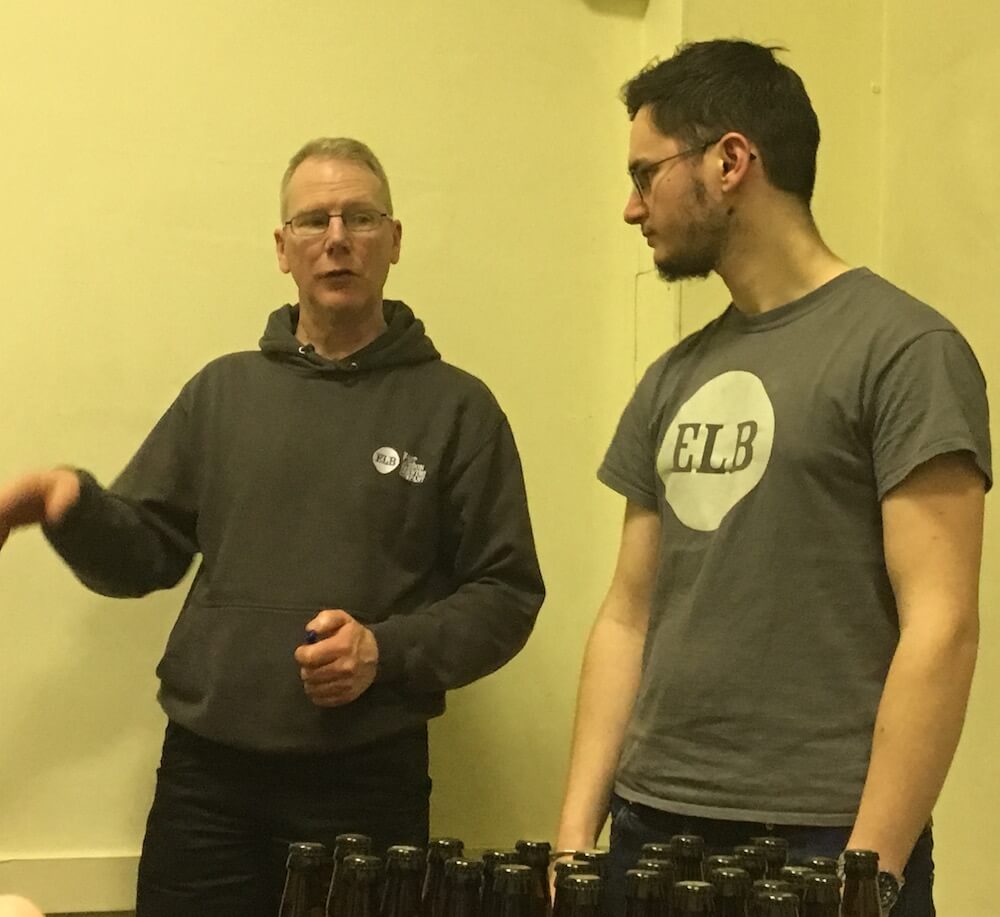 The tasting was concentrated on ELB beers made from English grown hops. I’ve had a few ELB beers before but all were new to me, bar the Jamboree.

Some of the beers divided the room, especially the green-hopped dark ale. It was not to my taste, finding the distinctive hops clashing with the other flavours. 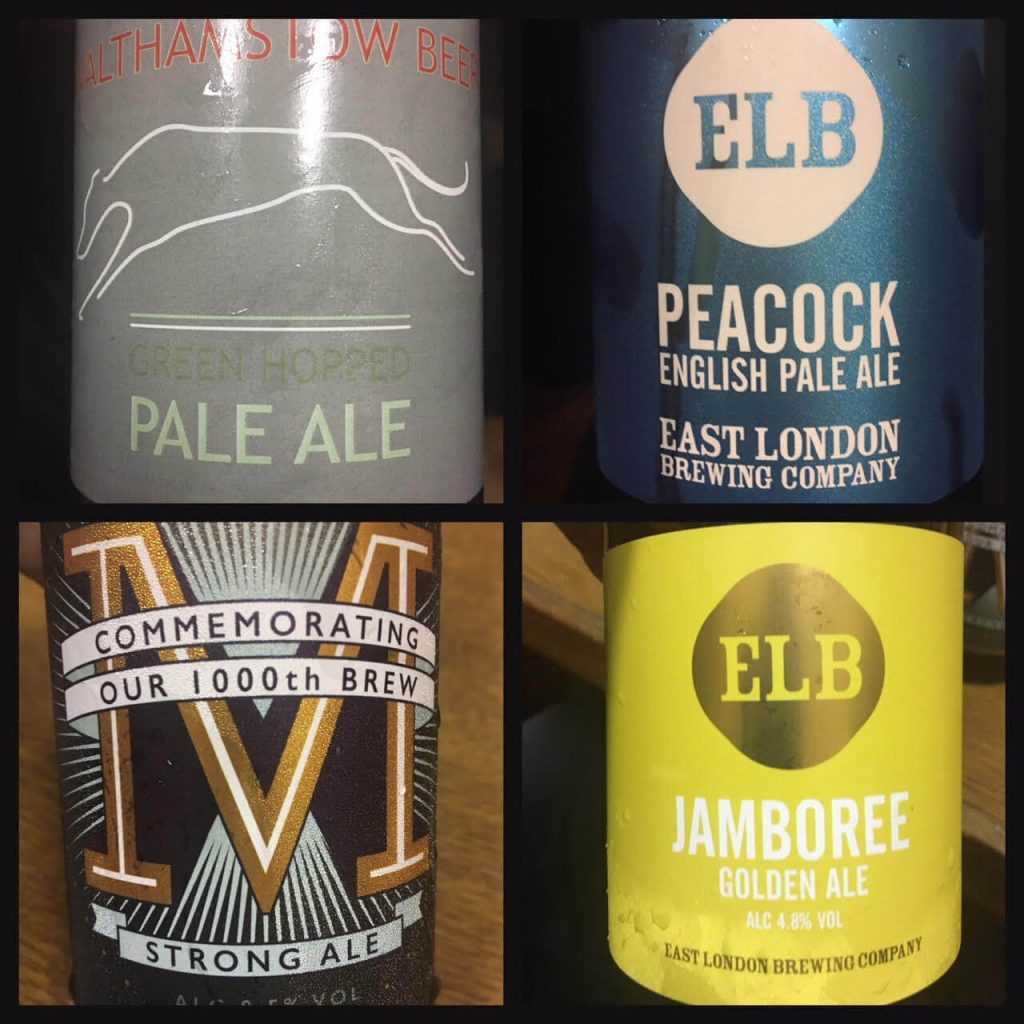 Here’s all the ELB beers which were tasted, and the known English hops used:

The ‘M’ was the brewery’s 1000th brew, and it’s certainly a special one which was the stand-out. I went back for seconds on this – it had an incredible depth, with caramel and marmalade flavours. 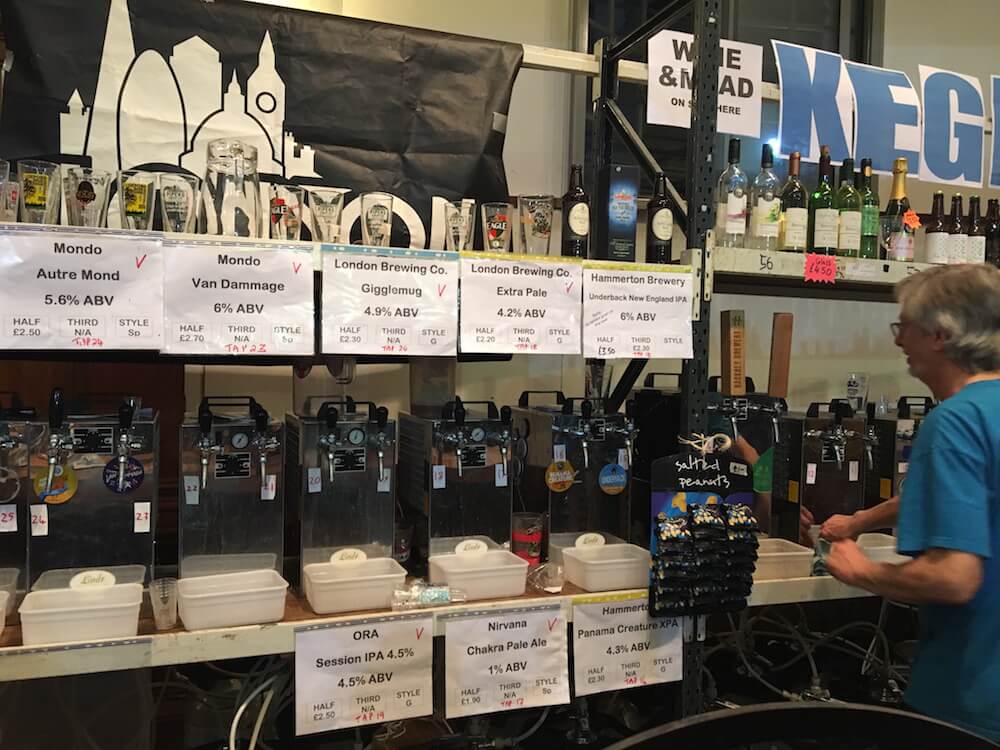 At the festival proper, I found that beers from the Keg stand offered more hits than misses, unlike the cask beer on offer. I’m not sure if it was as it was the end of the festival, but a lot of the cask we tried tasted off, like paint stripper, or was just plain dull.

Although there were exceptions, notably Fuller’s reliable ESB, this was was a shame as I’m a big fan of well-kept cask ale.

I found the stand out beers which I tasted were Hammerton’s Underback NEIPA and Fourpure’s Session IPA, which were both tasting incredible, being both vibrant and fresh. Both available on the keg bar, it was no surprise that these beers won prizes and soon sold out before the end of the night.

Still, the atmosphere of the event was good, with a wide range of folk, not just the usual scraggly CAMRA crowd. My friend and I got chatting to folk who were from Boston, who were exploring the London food and beer scene whilst studying.

London Drinker has been held in the grade-II listed Camden centre for a long time, which is in a great location right near to Euston and King’s Cross. This building is set to be developed – hence the event being the last ever.  It is a huge shame for such a community focussed building has to be used as a restaurant and tech offices to survive.

It’s well worth reading Roger Protz’s article about the demise and history of the event, elaborating on the hard work of the North London branch of CAMRA to run the event successfully.

Still, more events will spring up, like this Cask focussed event organised by Affinity. I’m keen to attend GBBF this year too, after missing out on the 2017 event.