I returned to the Westerham Brewery in December for an open evening, this time with my new Pup Indy in tow. 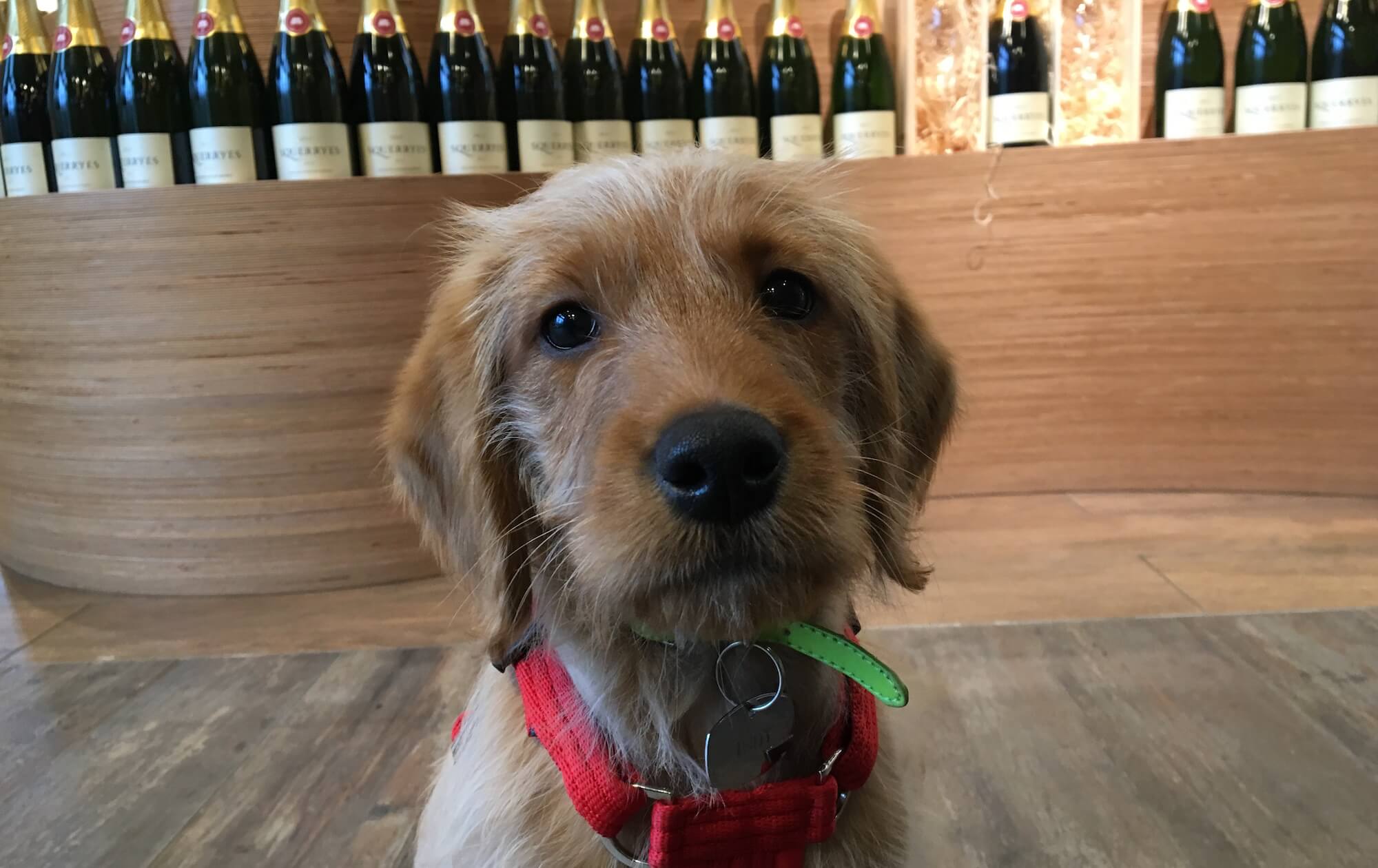 As well as drinking lots of ales using tokens, brewery founder and owner Robert Wicks gave an insightful talk about the history of the brewery. 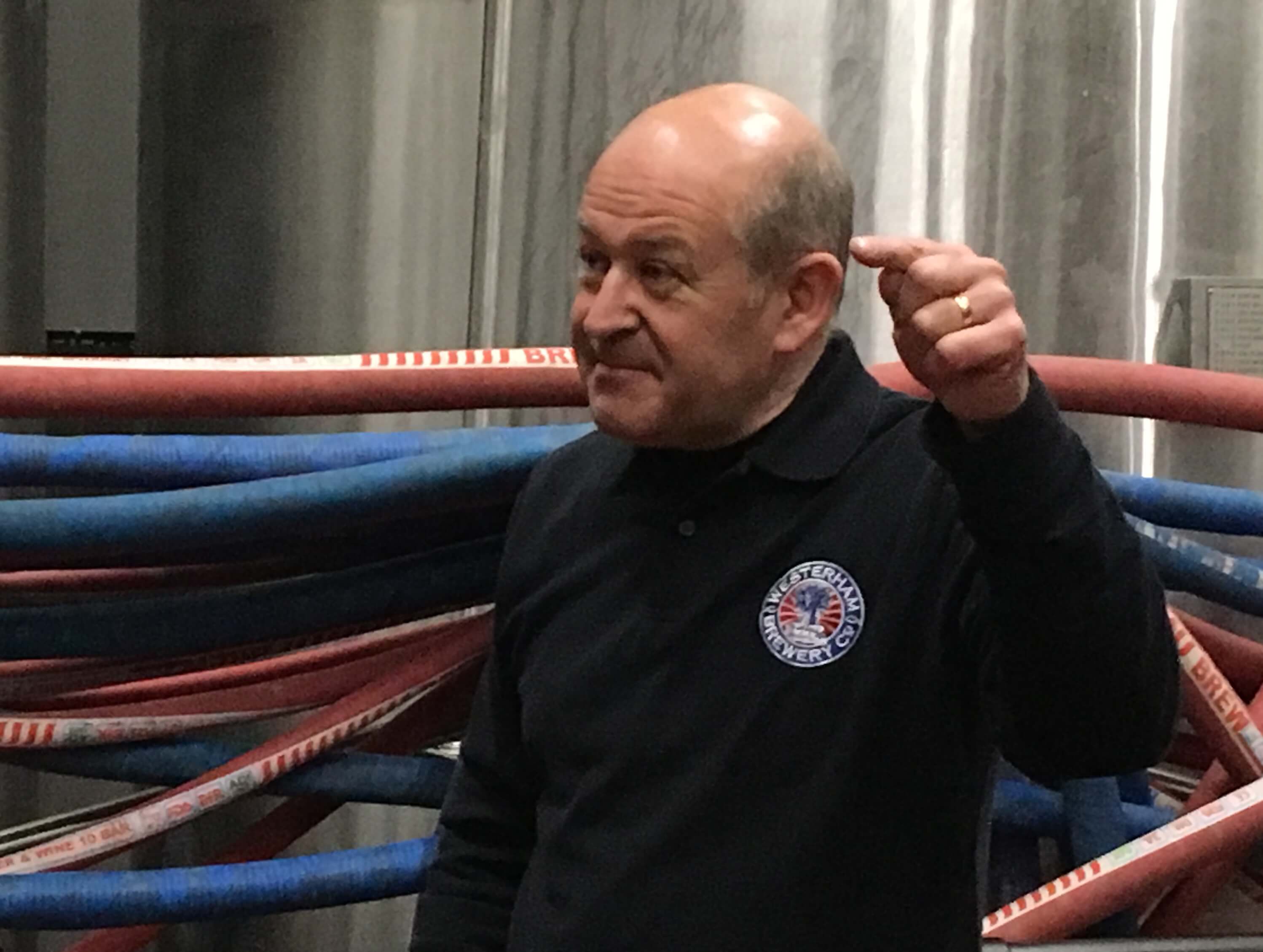 I have previously discussed some of the history of the brewery, but Robert added additional colour and detail.

After managing to drink the designated driver’s tokens after the talk, my memory is hazy, but here are a few things I remember:

Although not really a ‘tour’ the discussion reminded me of some other brewery visits, in that we got to taste different grains used in the brewing process.

I left with a barrel of Godswallop – their malty winter ale. As well as being a fine, quaffable winter warmer, it has the added benefit of giving some of the profits to charities each Christmas. 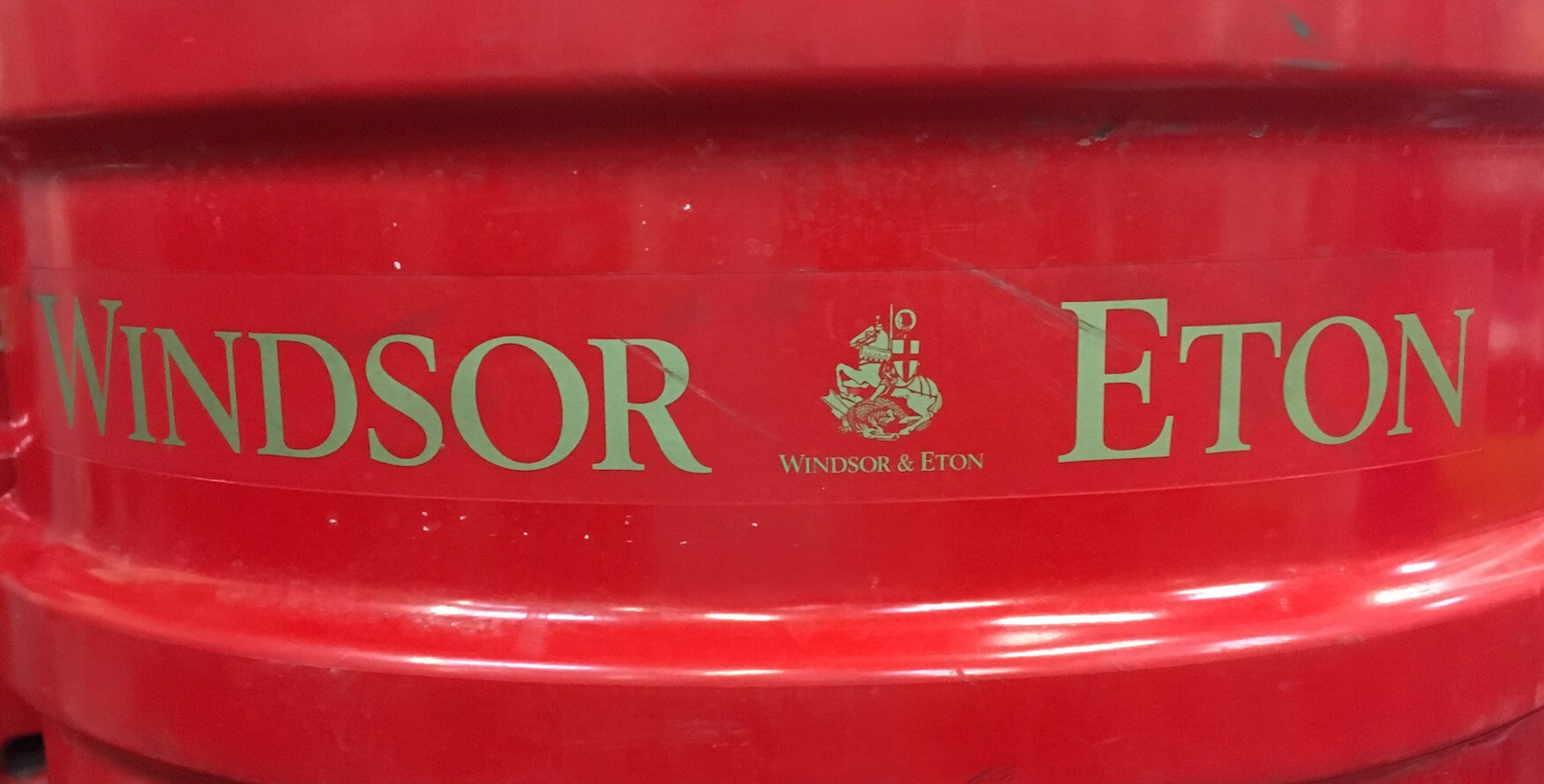 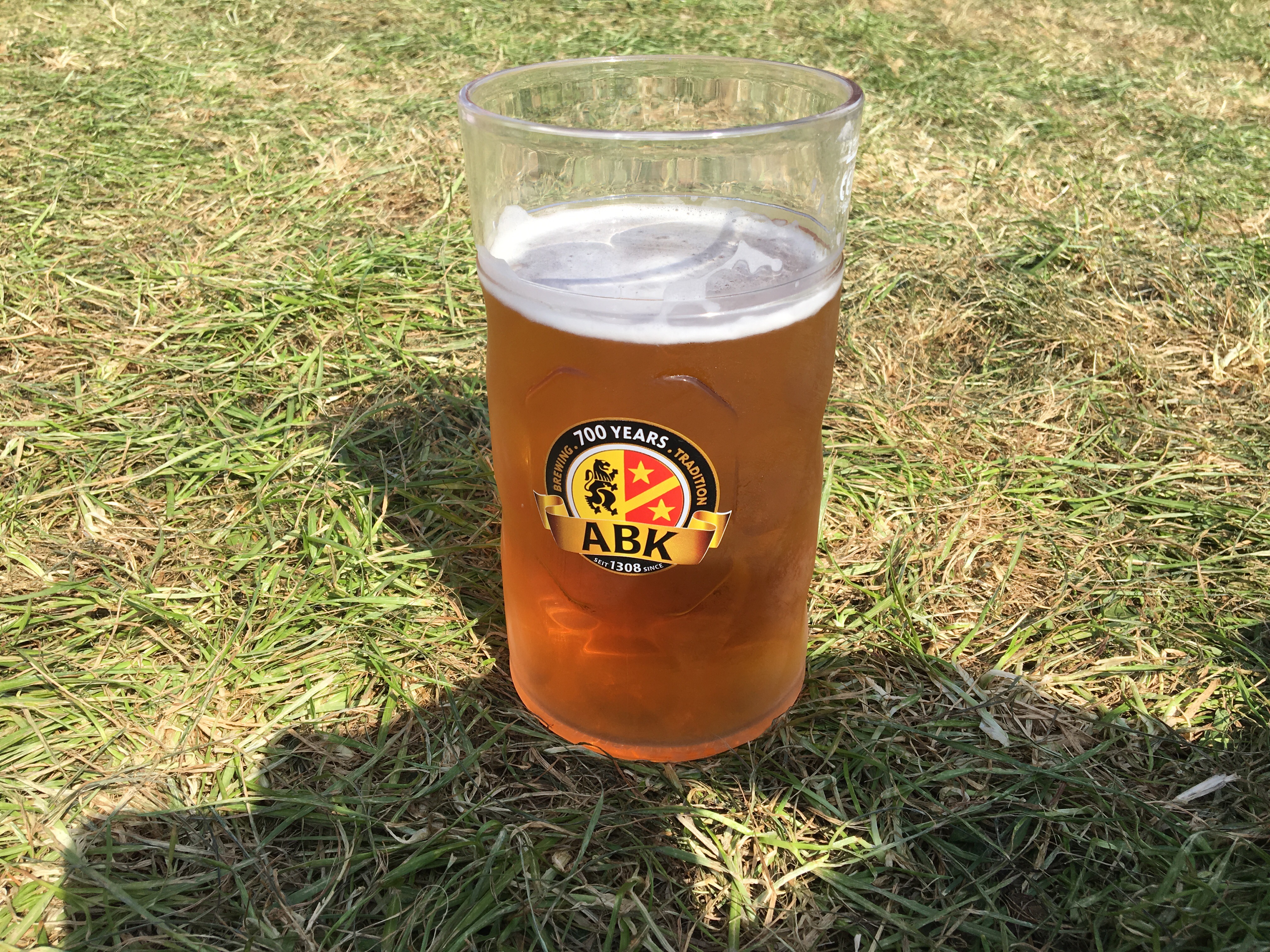 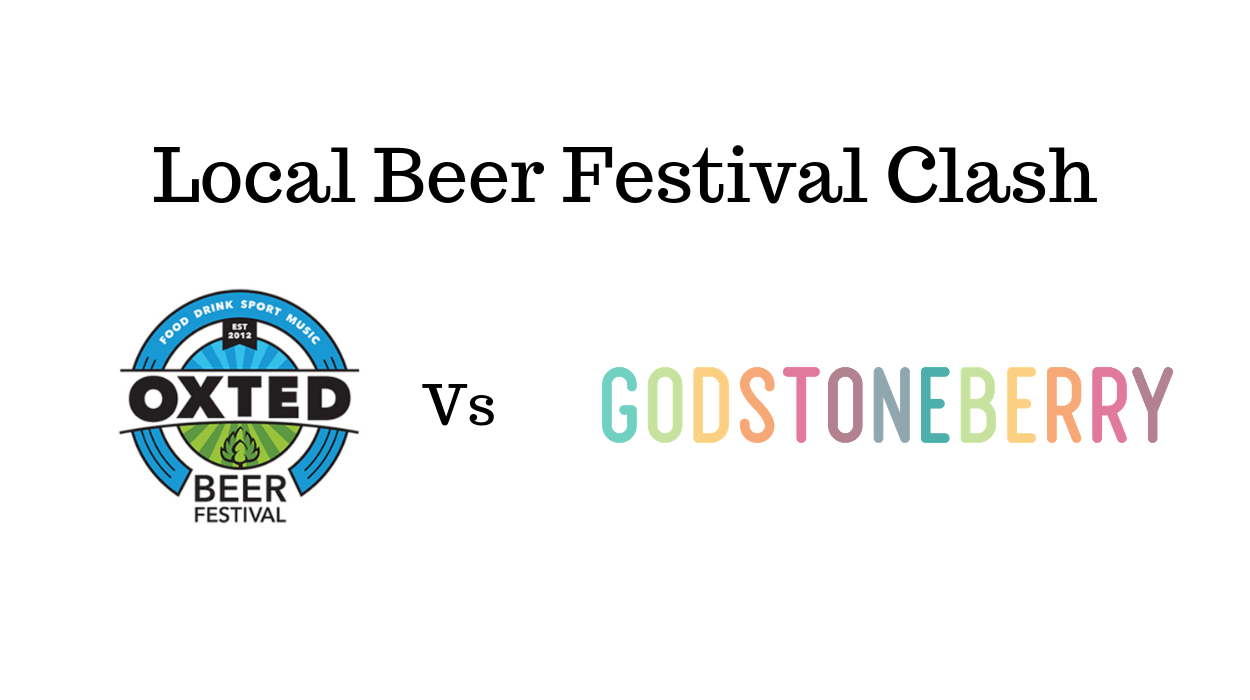