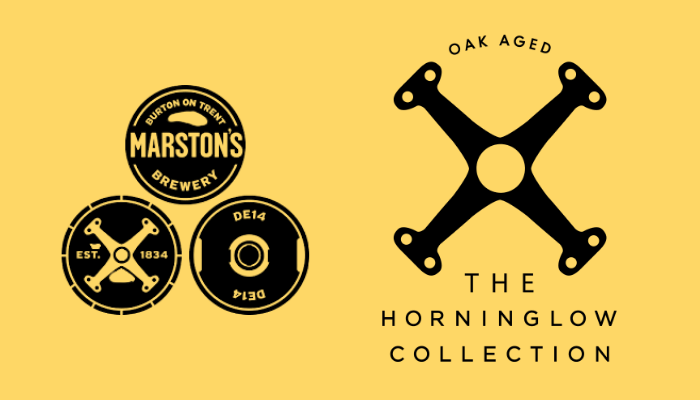 It won’t have escaped many who follow the beer world that Marston’s, one of the Britains largest independent brewers, recently merged with Carlsberg UK.

Marstons, whose rich history dates from 1834 had been releasing a range of beers over the past year called the Horniglow Collection. Will the merger affect these special one-off beers, which focus on Marstons brewing heritage?

The Horniglow beers are take the name from Horniglow Street in Burton-On-Trent, now home to the National Brewing Museum. On this street, ‘The Horniglow Brewery’ was where John Marston first started brewing. The beers state that they are inspired by old and original recipes.

In Marston’s own words. “Fermentation takes place in one of the Burton Union Sets of 24 oak barrels.”

Presented in a box, these bottle-conditioned ales akin to Fuller’s Vintage Ale, and are available widely in Waitrose stores throughout the UK.

The first release was an IPA called No.1 Horniglow Street. The beer aims to celebrate days gone by and uses Ernest, Sovereign, Goldings and Cascade hops. The malt is from Holkham in Norfolk, the brewing liquor is of course the famed Burton spring water and they use their Burton Union yeast strain. 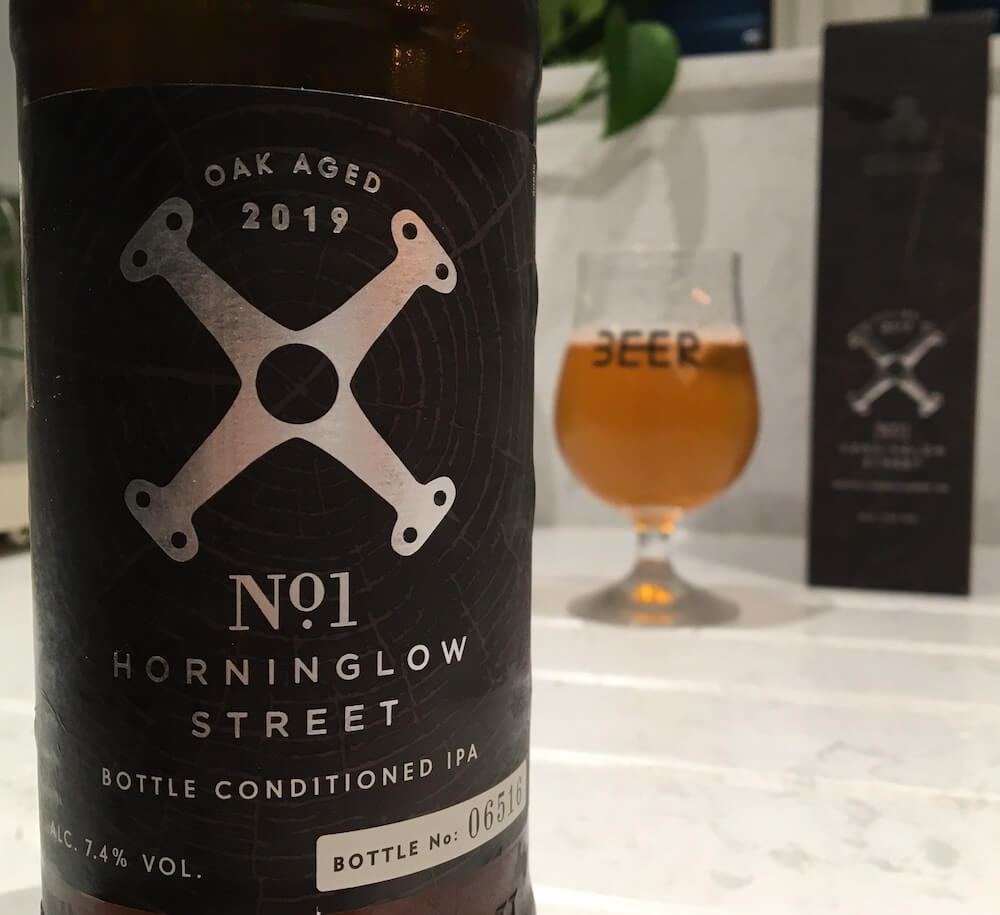 This is a bottle conditioned beer, and can certainly improve (or get worse) over time. I was not blown away by it on first try, but I have another bottle to be opened at a later date which I’m looking forward to.

In early 2020 I discovered the Horniglow Street No2 was available, an Imperial Stout. I picked this up from Waitrose, with the pricing coming down to just £3, compared to the No.1 IPA, which was over double this price in the Waitrose near me. This is a bargain, as it’s hard to get beers like this for £3. 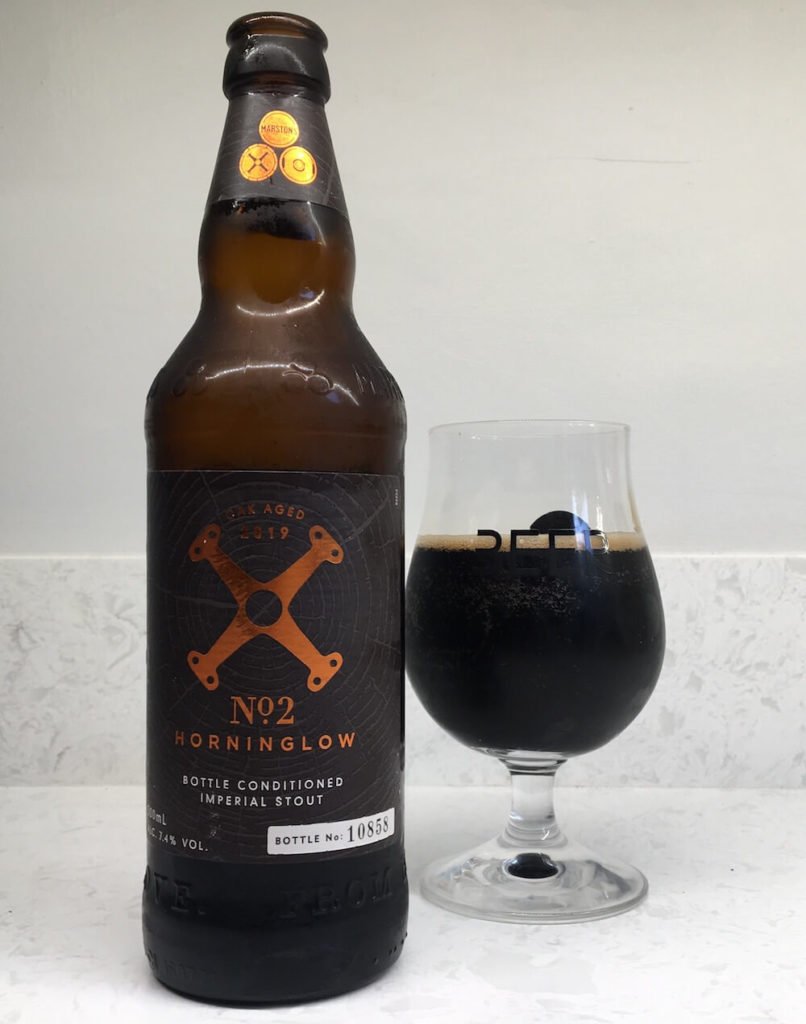 Theres a body of chocolate and coffee twinned with a silky texture. There’s a hint of liquorice at the finish, but it’s not too strong. Based on my experience with Fuller’s Imperial Stout, if this is cellared for two or three years it will improve to be even better.

It’s not the best Imperial Stout I’ve ever had, but it’s still a very good beer.

Overall, I think this collection of beers is an interesting direction for a large brewer like Marstons and according to their website, there are four more beers planned in the collection. A double dry hoped IPA, an extra special bitter, a breakfast stout and finally, a barley wine will complete the range.

It will certainly be a shame if the merger calls time on the range at just two editions.