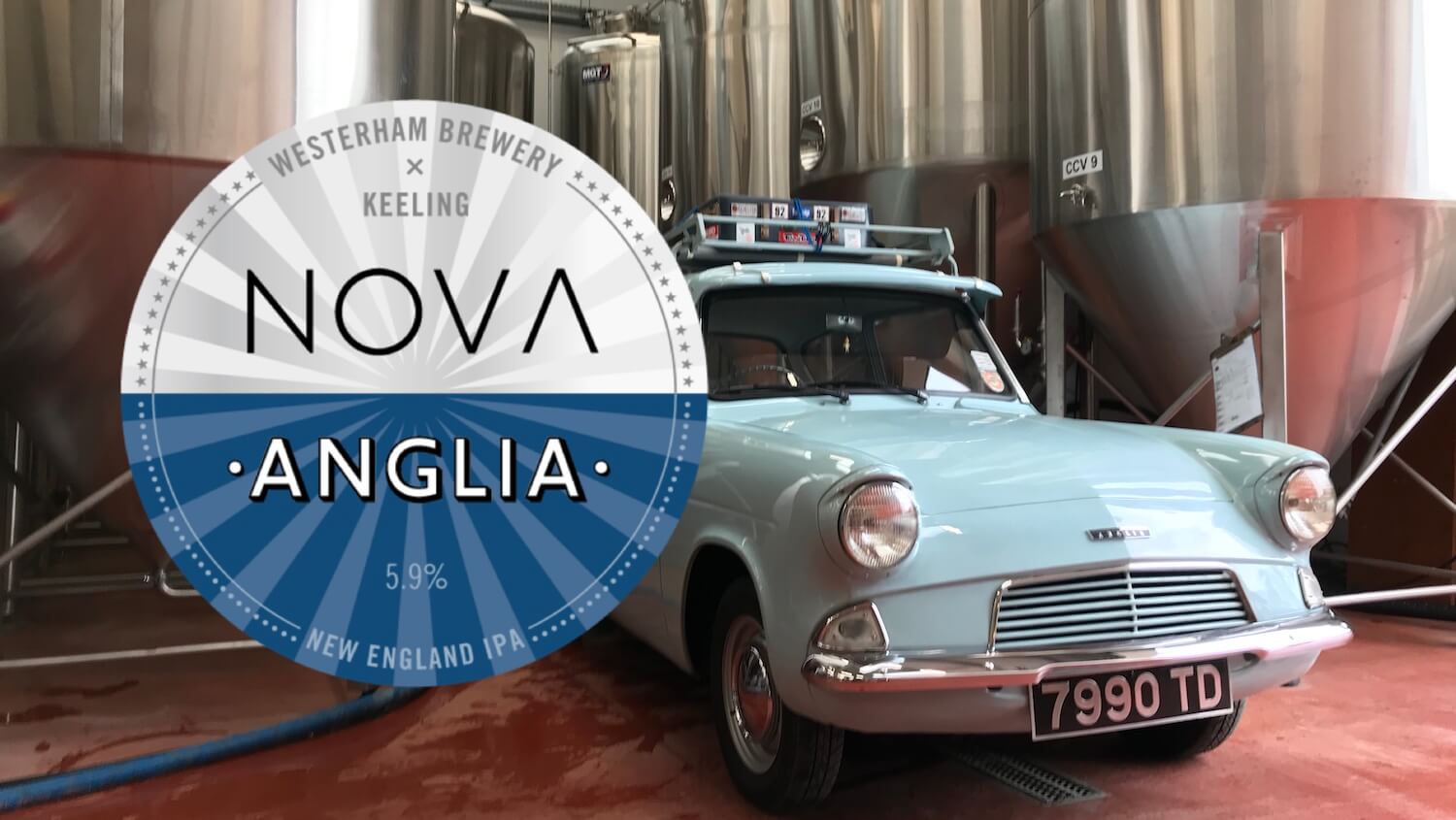 Westerham Brewery has teamed up with former Fuller’s brewmaster John Keeling to launch a new beer.

The beer, Nova Anglia, is a New England IPA and launches tomorrow (Friday 28th March) at Westerham Brewery and taproom.

For the launch, the brewery have brought in a special guest in the form of a classic Ford Anglia in superb condition. It was actually used as a model for the car used in Harry Potter, but unlike that one, this one has not had a run-in with an angry tree.

Just like the American interpretation of an English IPA, this car fuses American manufacturing and classic British design. Well, kind of. It looks cool anyway. I’d add that much like an old classic car, NEIPAs are known for being volatile and only stay at their best for a very short time!

Westerham Brewery is currently in its 15th year, and this beer is part of a series of special releases to celebrate. What better way to do so than to collaborate with a brewing legend?

Keeling worked for Fuller’s for 37 years, being Brewing Director 1999-2017 and picked up a lifetime achievement award from SIBA in 2018. Many US brewers often cite inspiration by many of Fuller’s classic English ales, but with this ale, Keeling and Westerham have instead looked to those over the pond.

Apparently, the Nova Anglia NEIPA is ‘dangerously drinkable’ with ‘tropical fruit on the nose and a silky mouthfeel’. I’ll look to confirm this tomorrow evening when I head to the brewery on launch day.

I am also looking forward to trying the food of Pizza Federicci for the first time. Especially as my old kitchen has just been ripped out, leaving me only with a microwave for comfort.

Update: I did manage to confirm this! I could have easily drank a few more of this fruity number, especially after the spicy pepperoni pizza from Federicci. 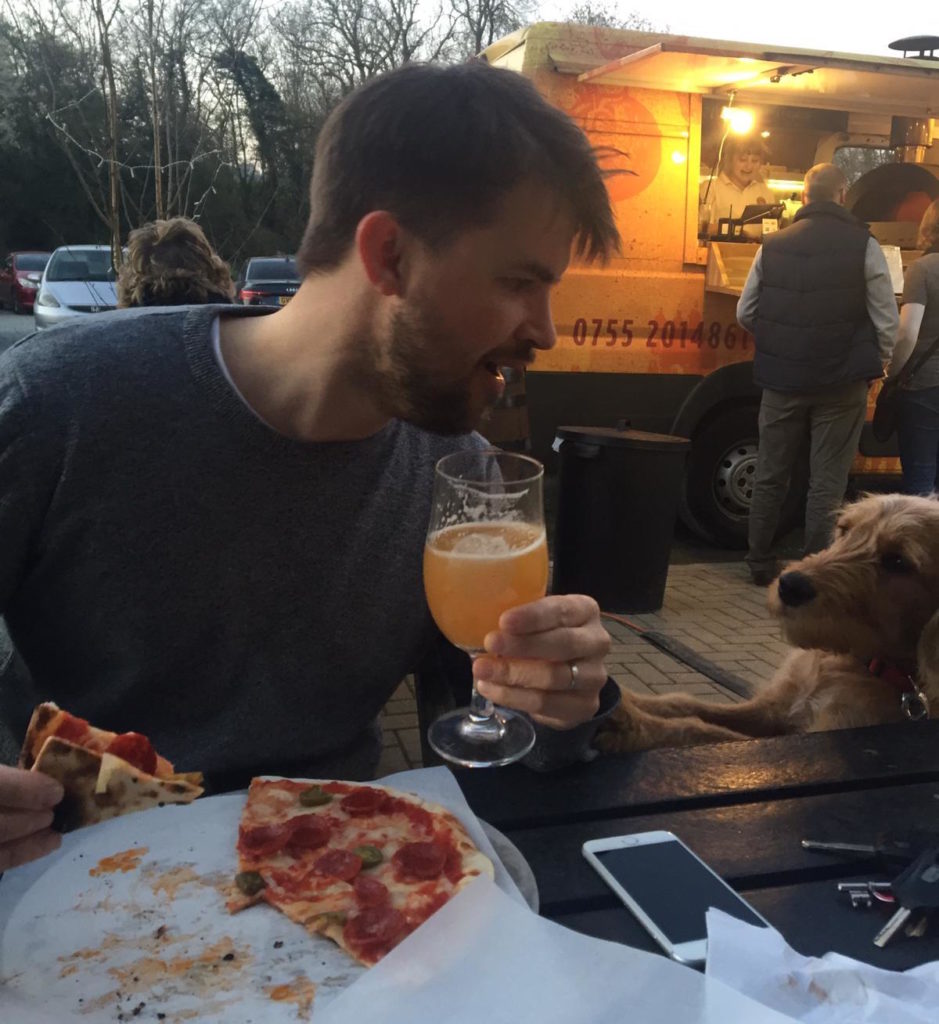 The beer is available on keg, in can and hopefully in cask at some point!