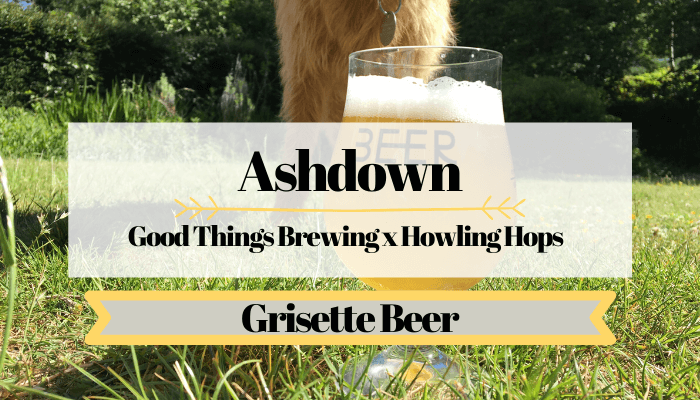 My local beer shop, Hop Stop, has been operating with a pre-order service for collection each week, after closing for a month or so at the start of lockdown.

Each Monday, they send an email with a selection of their stock so subscribers can preorder their weekend orders to collect on Friday.

Most of the beers you won’t find in any of the supermarkets – there’s core classics, local beers from Surrey and Kent and new releases from the hottest UK breweries.

Last week I spotted an unusual offering amongst the many hazy hop bombs on the list – A Grisette.

A quick Google search told me this was a style which originated in the mining regions of France and Belgium. It’s similar to both Saison and Biere de Garde, but Grisette was drunk predominantly by miners rather than farm labourers.

An article from the LA Times states, “The name grisette literally means “little gray” and refers to either the gray stone that the miners dug through, or the gray-clad worker women who served the eponymous ales to the workers.”

This Grisette, Ashdown, is a collaboration between East Sussex’s Good Things Brewing and Hackney’s Howling Hops and features additions of Chamomile and Gorse.

The Ashdown forest, part of the South Downs, is on Good Things Brewing’s doorstep, so I can see how this beautiful region could have inspired this beer. 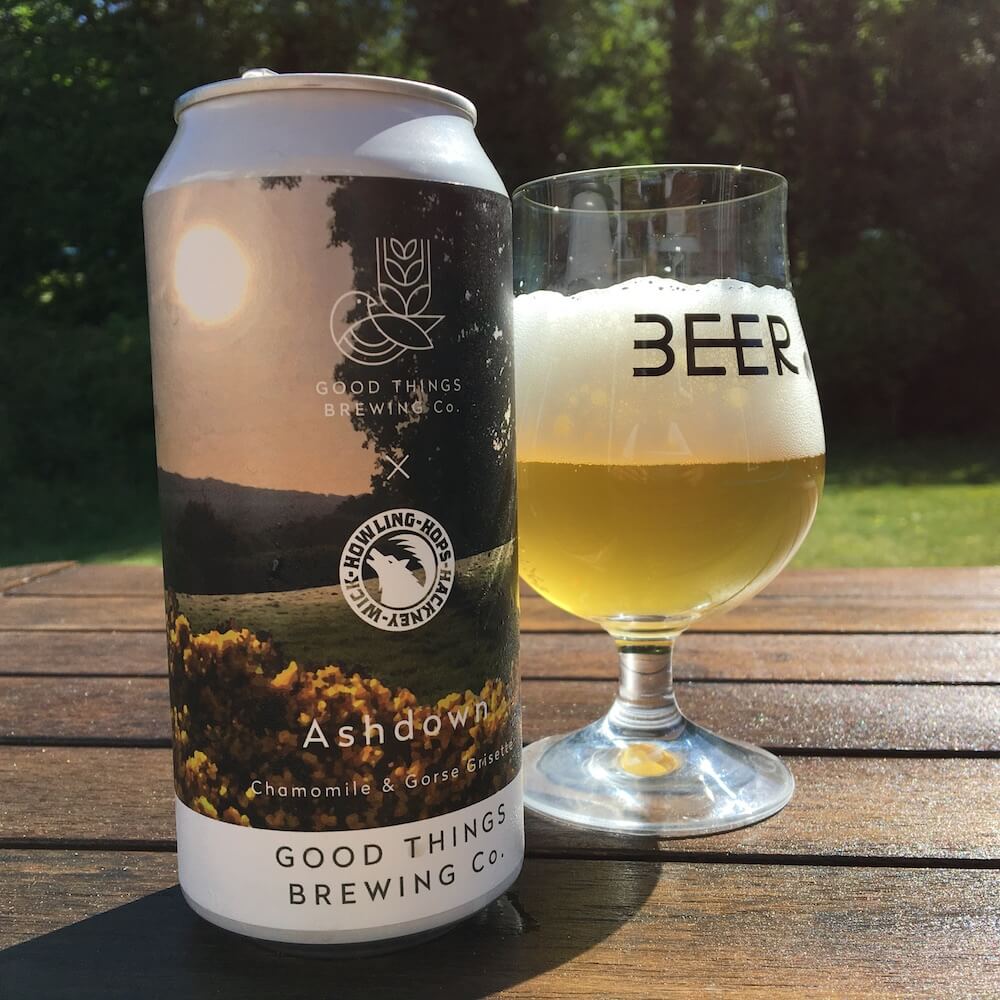 With oats and wheat on the malt bill the pale straw beer has a slight haze. There’s a slight funk on the nose – but there’s no sharpness with the Chamomile providing herbal umami interest and the Gorse providing grassy notes. The finish is crisp and slightly dry.

I drank this on a sunny Saturday afternoon after a tiring day toiling in the garden and sorting out loft insulation and it was perfect. Refreshing, yet memorable. I won’t be ‘doing a Zoolander’ and crabbing down a mine anytime soon, but I’ll certainly look out for more Grisette when I find it!