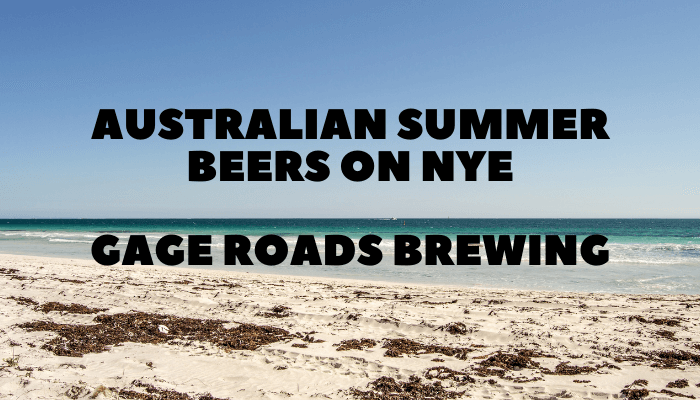 I had a lovely surprise arrive on New Year’s Eve – a large parcel of Goodies arrived all the way from Australia.

With lockdowns and Christmas restrictions meaning celebrations were somewhat muted, the sight of a delivery driver with a mystery parcel has often been the highlight of the day.

So, a ‘welcome new baby’ box from our down-under family was much appreciated, especially given it took 7 weeks to reach us and was presumed lost. The box contained lots of goodies for the pregnant Mrs Bacchanalian and some koala-themed books and toys for our impending arrival.

But I was not left out, two beers had made it over relatively unscathed from the long trip. Even better than that, they were ice cold. Perfect.

As it was late afternoon on New Years Eve and we were some weeks away from the due date, I decided to crack them open.
For a brief moment, I was transported right back to Australia where I’d spent a Christmas and New Year several years ago.

The beers were from Gage Roads Brewing Co, a Perth brewery which has been around since the early 2000’s.

Their branding is all based around sun, sea and surf. Far removed from a British December, for me, the perfect escape.

The beers were Side Track, an Australian Pale Ale and Single Fin Summer Ale, one of their flagship brews. 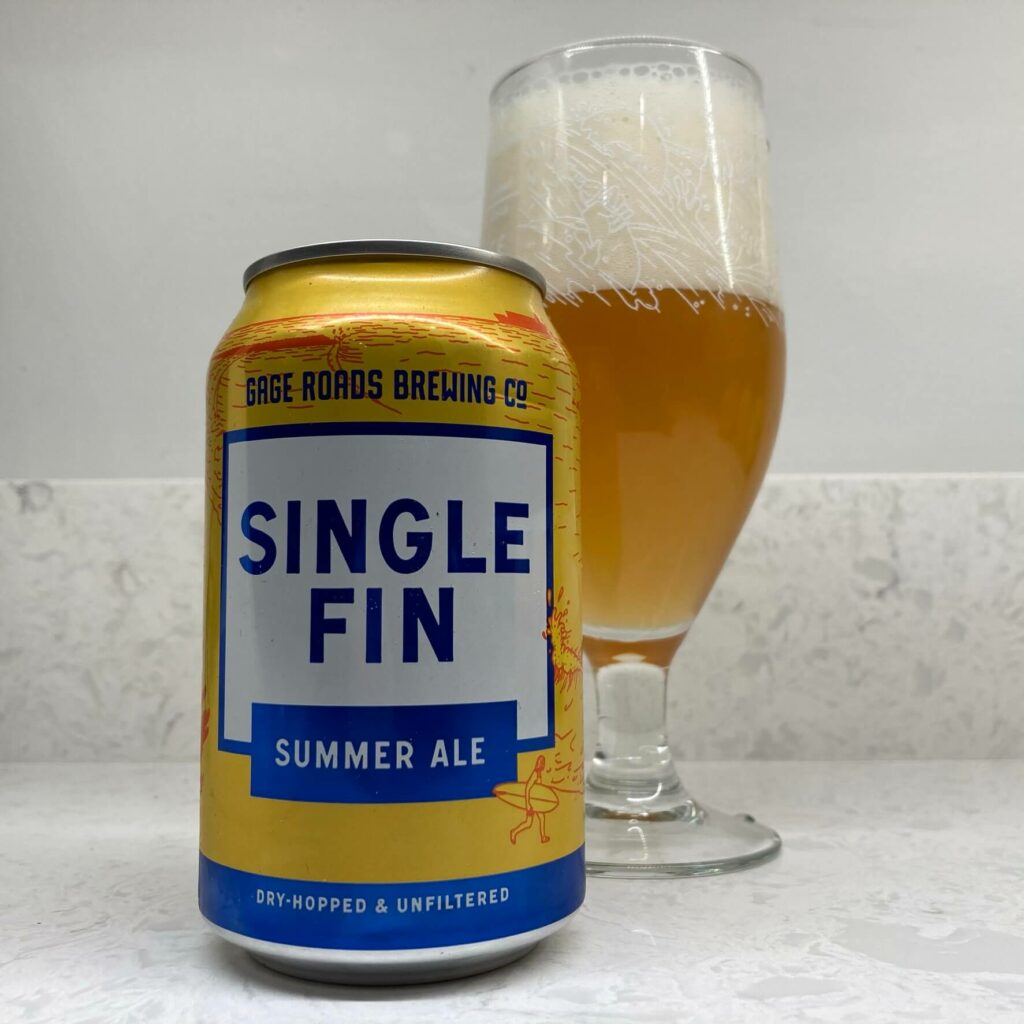 Single Fin was first brewed in 2015, and is a 4.5% ABV light-bodied beer with added wheat in the malt bill. There’s a clean, crisp taste, but what really helps this beer shine is the dry-hopping with the superb Galaxy hop from Tasmania. I love the passionfruit and pineapple flavours with a nice crisp finish. Very refreshing and over too quickly! 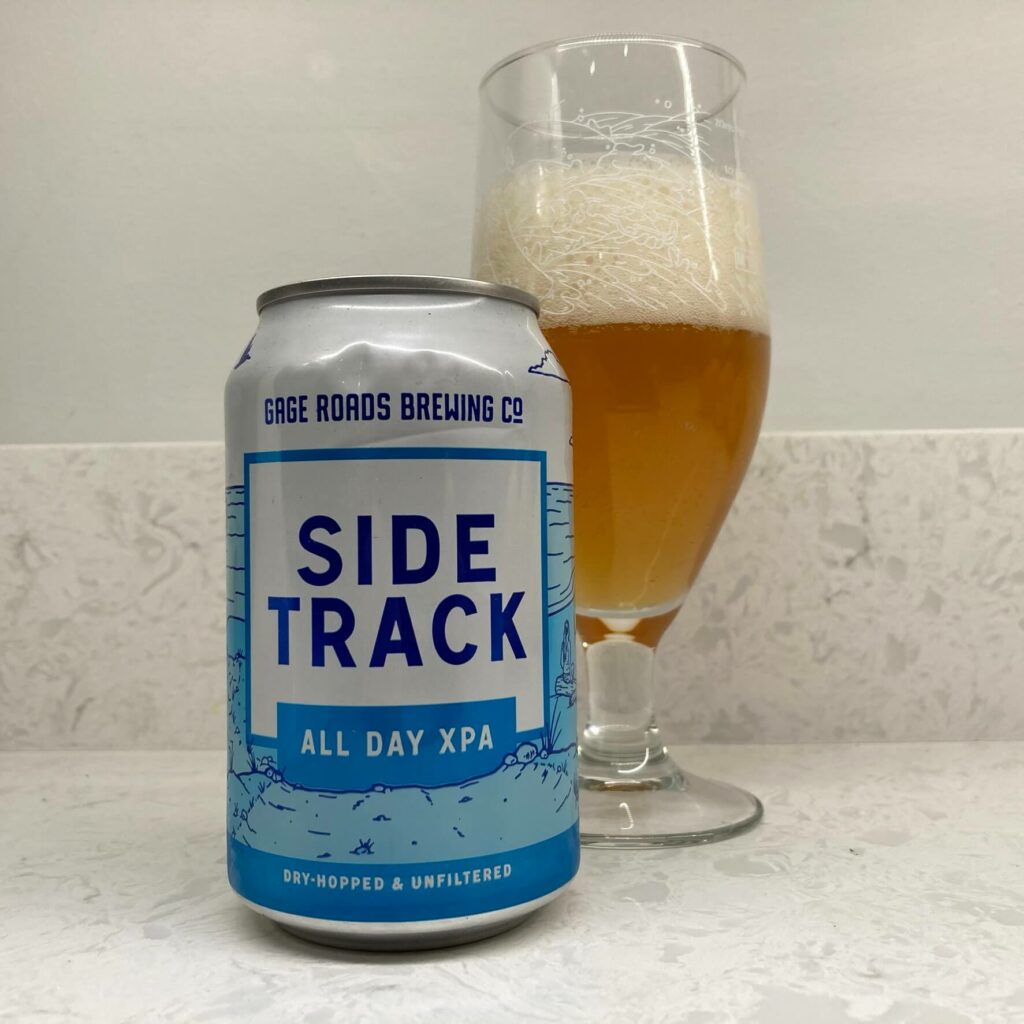 Side Track is a session ‘extra pale ale’ or XPA. At just 3.5% this beer packs a lot of flavour, and I assume it would make a great beer to store in your Esky at the beach.

What’s an Esky? Pretty much everyone in Australia probably has an Esky, which serves as both a beer cooler and a handy seat. Best served ice cold, there’s plenty of thirst-quenching citrus fruit and a touch of pine.

Both of these beers made a welcome change after drinking a series of deep, dark and heavy beers over the Christmas period.