A Brief Beery Night in Brisbane 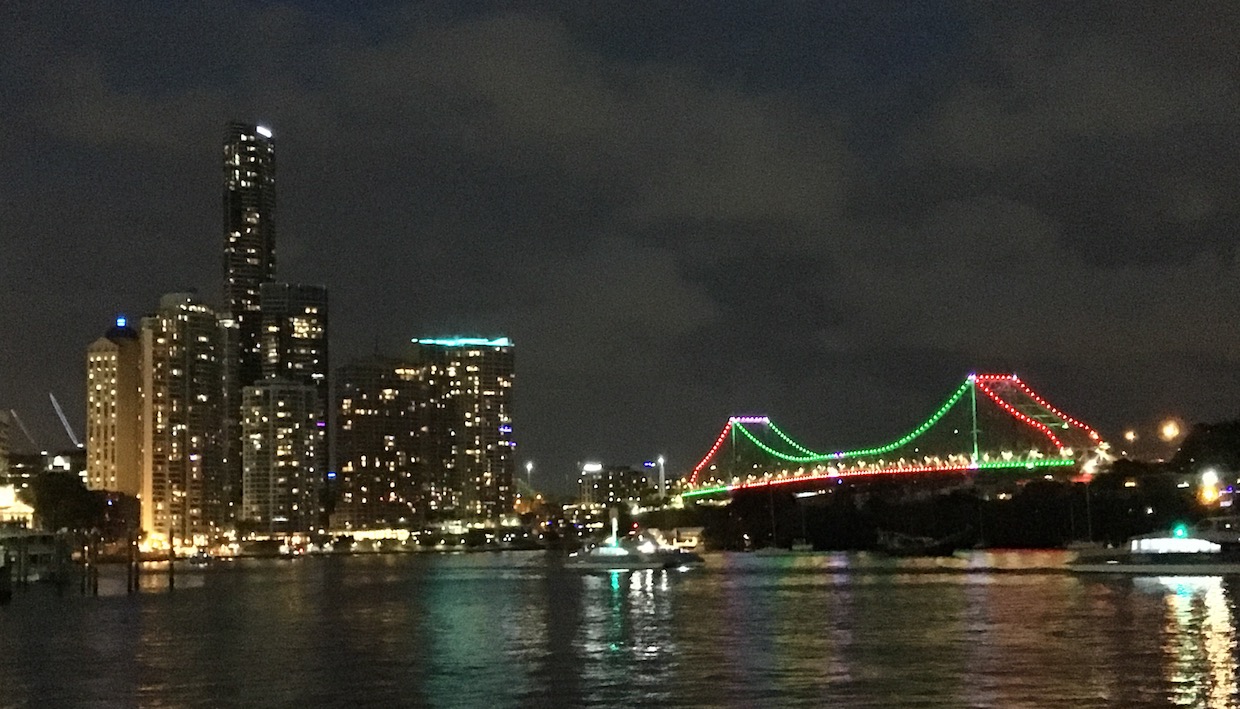 Before heading to ‘Straddie‘ for Christmas, I stayed in Brisbane for just one night.

In the evening I went for a wander with my Fianceé to take in some of the spectacular views on offer by the river.

On the way back, I scouted out a bar near our hotel called the Embassy Hotel, which was noted for its beer selection on Foursquare.

Confusingly, in Australia, many bars are called hotels, without being a proper hotel at all. This feels like a hangover from Australia’s archaic licensing laws, but it should be possible to book a room to sleep at such a ‘hotel’ after one too many, like an Inn.

We arranged to meet family members who were arriving after their flight, ordered some snacks and got in a few beers.

The Embassy was far less trendy than the beer bars encountered in Melbourne, and reminded me of a cool US dive bar, but with less distracting sport-filled screens. Hooray.

Unlike what’s typical in the UK with our ingrained drinking culture, the bar was surprisingly empty on the Saturday before Christmas. This could be just the central location, in a generally touristy area.

The layout consisted of a long bar stretched across the back wall, with a variety of beer taps topped with American style fonts. A large chalk board adorned the left-hand side of the bar, with a large list of what looked to be rotating guest beers on offer.

Unusually for what I thought was a craft beer bar, there seemed to be many mainstream beers too, such as XXXX. I’ve never seen such an odd mix before. You only really expect it in freehouse pubs getting in on the craft beer boom, as seems often the case in London.

I tried several different beers, my pick of the bunch being the excellent ‘Pulped Fiction Blood Orange IPA‘, by Mountain Goat Beer, a 7.8% DIPA.

A few tables along from my party I noticed there were a few guys trying a lot of the different beers in brandy-like bowl glasses.

Now, I’m well known to not buy certain beers in pubs, even though I’m still prone to a few pints of the black stuff (don’t judge me too harshly). I usually try to keep the beer nerd relatively quiet, because I can pretty much enjoy any beer in the right setting.

The chaps introduced themselves after the new members of our gang were spotted drinking a XXXX. To be fair this was after arriving 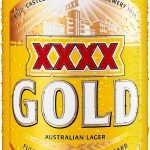 after their long flight from the UK, and Brisbane is where XXXX comes from. A bit like Victoria Bitter from Melbourne.

It turned out these chaps were rabid craft beer evangelists on a Brisbane bar crawl. They proceeded to try to educate us Brits about the special ‘hand pull’ beer this pub had. I don’t think they realised that British are well versed in real or cask-conditioned ale.

Still, don’t look a gift horse in the mouth – one of the group generously commenced our education by buying us drink after drink.

“Yes, please educate us in the ways of beer. Another free schooner? Why thank you, my good man.”.

It’s always wise to stay civilised in these situations, especially if those in question are three 30+ stone, 6.5″, dingo stranglers from the outback.