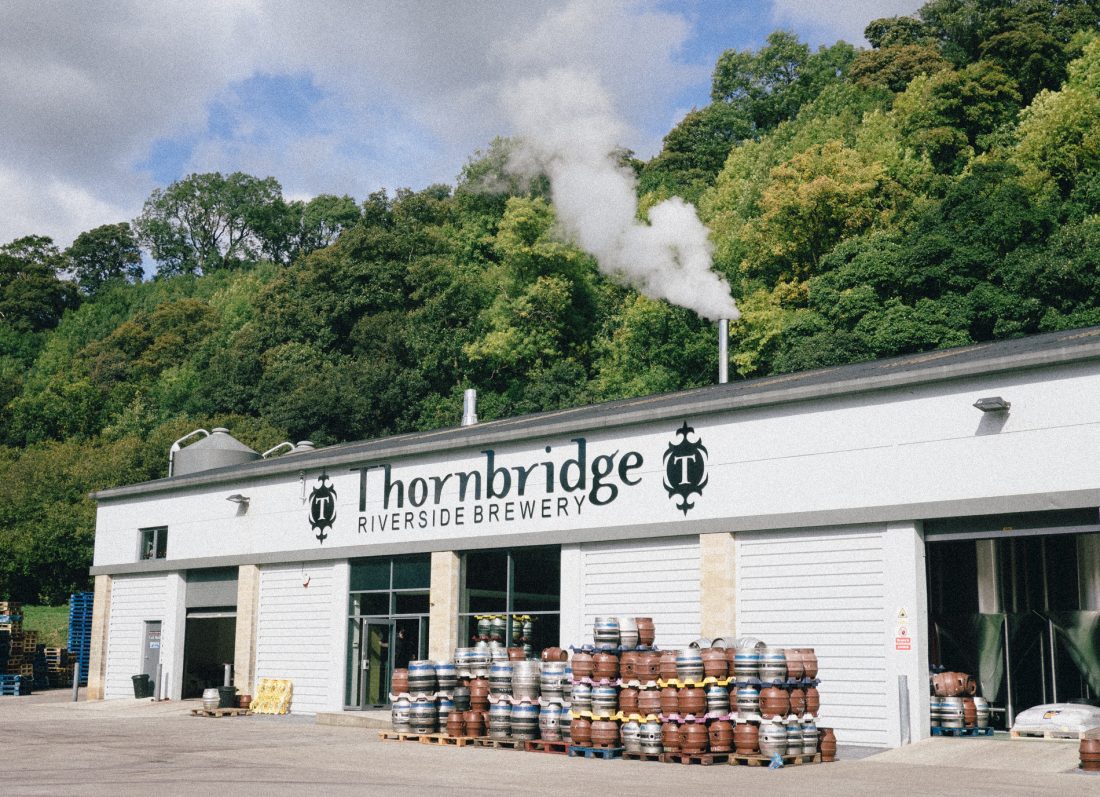 On a bright day in late September, I woke up early to head to the middle of the Peak District for a secretive brew-day. The day in question came about due to the ‘Great British Homebrew Challenge’, a competition run by Waitrose and Thornbridge, which I was fortunate to have won with a watermelon gose, a homebrew inspired rather randomly by a salad.

Visiting breweries has become a fairly common occurrence for me over over the years, and I have even had a chance to brew at a few. Thornbridge, however, was on a much larger scale than any other brewery that had let me wield a mash paddle before, which added an extra level of intimidation and excitement. 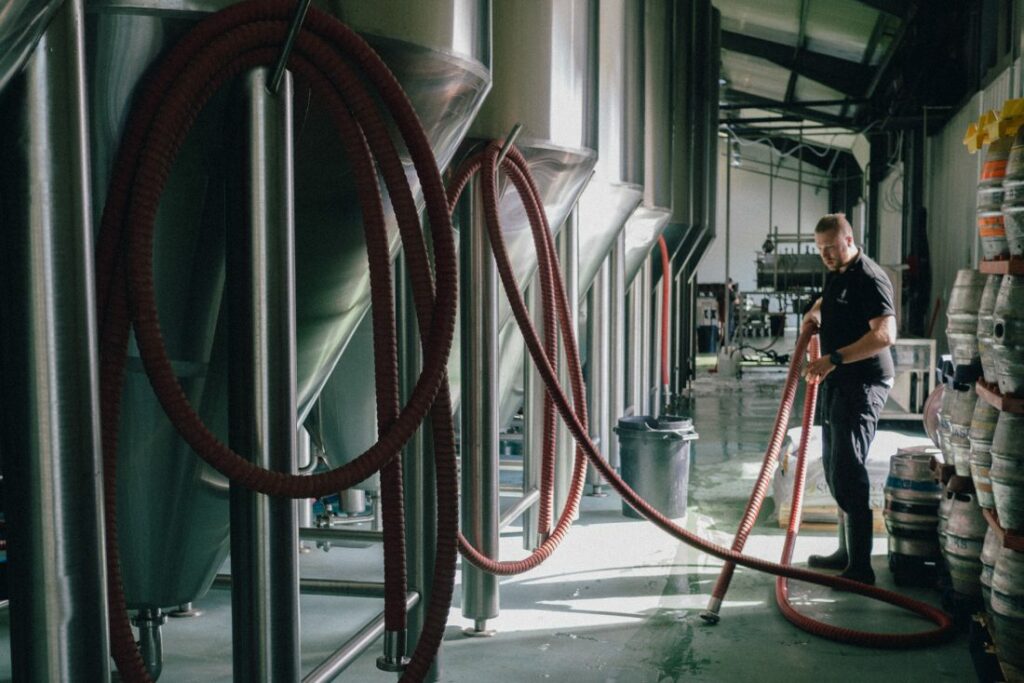 Thornbridge, as you would expect, is a cathedral of steel and gadgets expertly positioned to make the best quality beer possible every time they brew. There’s a romanticism around getting messy digging out mash tuns, but it doesn’t particularly make better beer.

Thornbridge’s mash tun is set from a computer and they self-clean after each brew. They step up their yeast in a kit bigger than some small breweries actually brew beer with.

They have a lab to constantly check elements such as bitterness, colour and, most importantly, dissolved oxygen at each part of the process – not just when the beer is packaged. The team is constantly taking notes on all these aspects to make sure that the beers are as consistent as they can be from batch to batch. 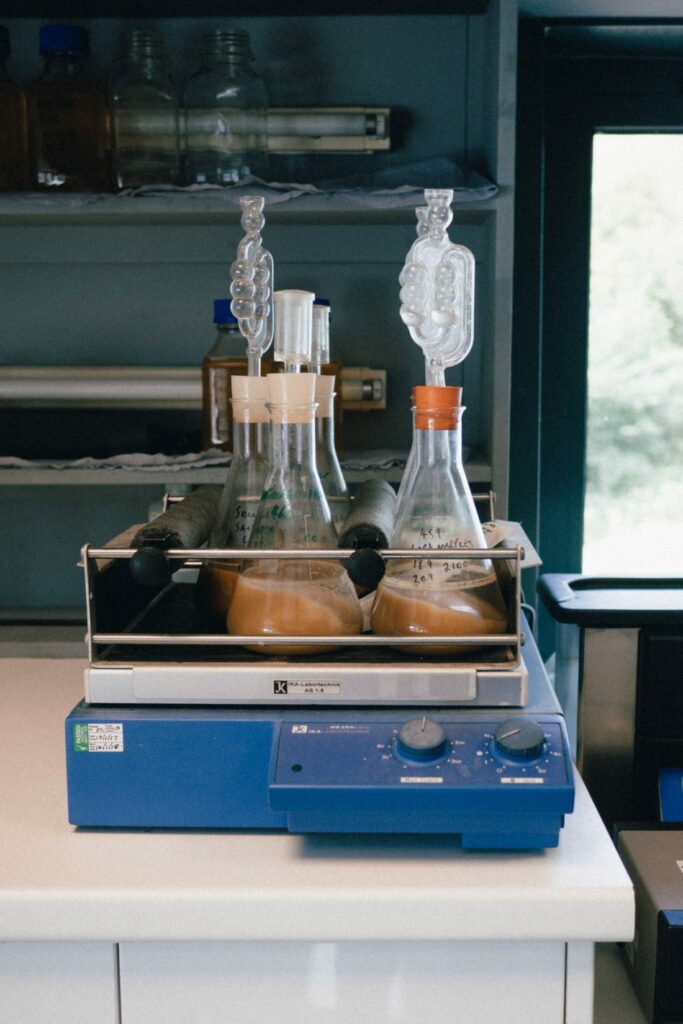 This creates a foundation for quality that is hard to match by the smaller, newer breweries, giving consumers a lot less to worry about when purchasing one of their bottles, while being able to make beer at a price point that can see it sold in major supermarkets. 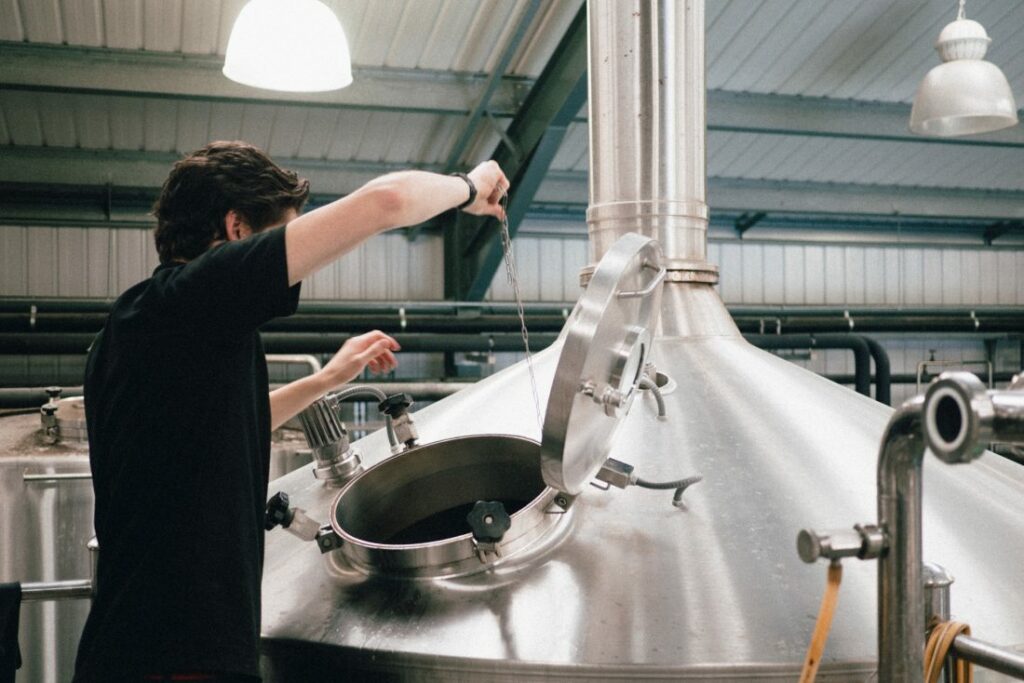 Surprisingly, for all of talk of note-taking and quality control, their whole team felt open and inquisitive.

They have run the Great British Homebrew Challenge for years now to let in new ideas from all angles of the brewing community, even amateurs. The team took great lengths to try and accurately scale up my recipe, sourcing the same (quite expensive) watermelon juice and chatting to me about when it should be added. They even asked my preference of salt to use, and checked if 1kg(!) of it was enough (it was). 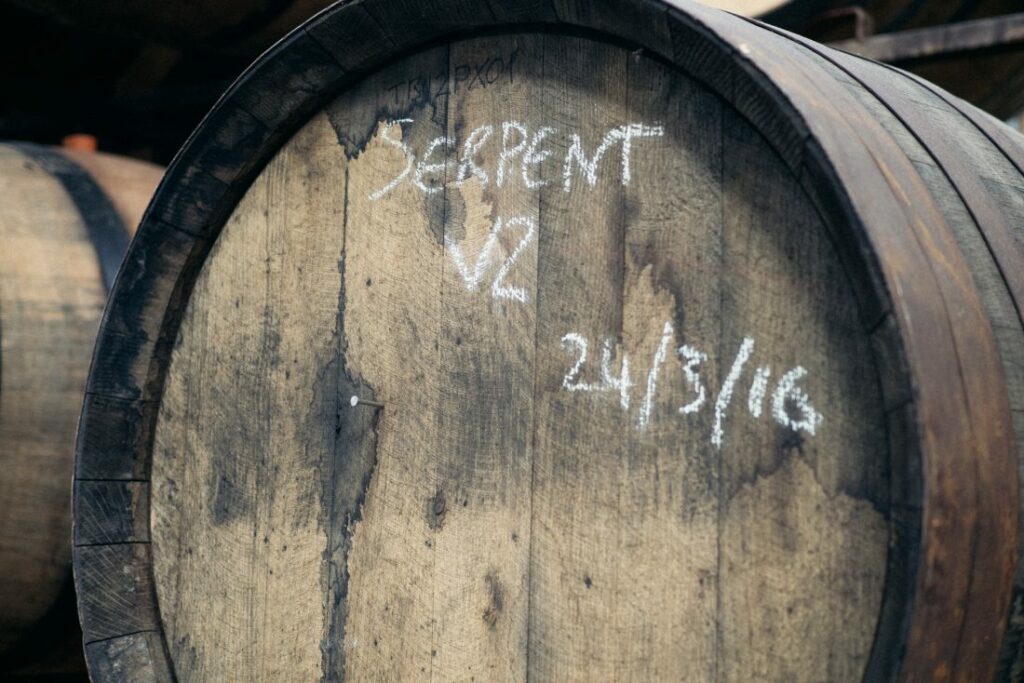 After the popularity of their now regular beer ‘Tart’, Thornbridge now has a dedicated souring tank that beers are inoculated in and held as they sour before they are boiled: a method by which they can be sure to keep the lactobacillus bacteria away from the other aspects of their brewhouse.

They do however let everything get a lot more funky in their much smaller outbuilding that houses the sour and barrel aged beers.

The amount of barrels there are modest, but the beers being made there are already bearing fruit, winning Thornbridge gold and silver in the World Beer Cup in 2016, a feat especially impressive because many of the established American mixed-fermentation focused breweries had entered. 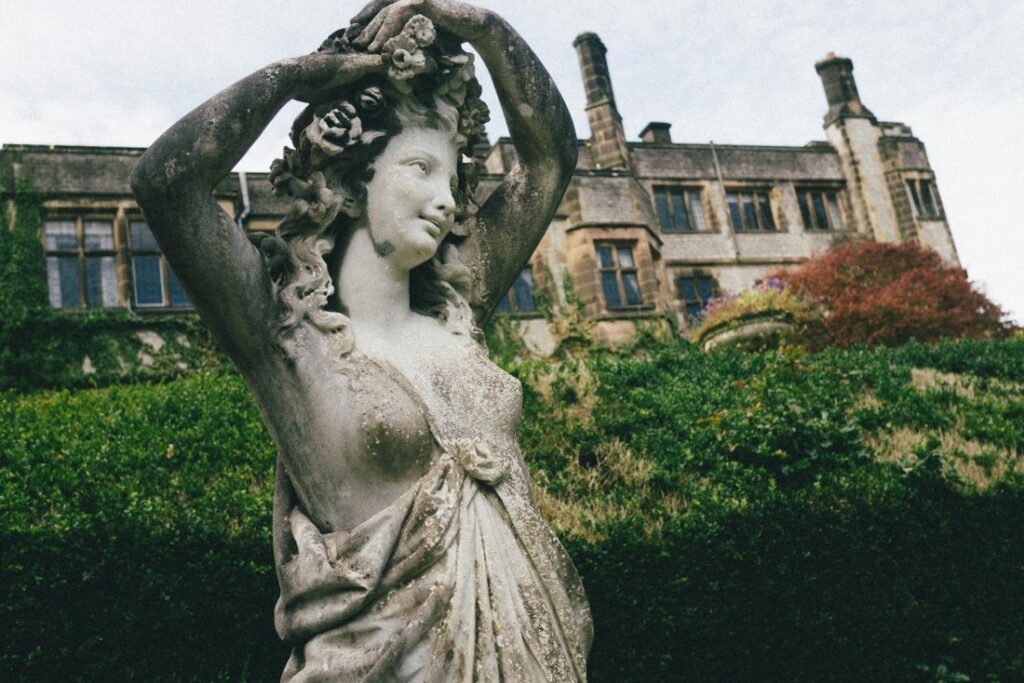 We had some time to visit Thornbridge’s original, humble brew-kit that lives in the grounds of the impressive Thornbridge Hall.

The kit and space is the antithesis of their bigger space. Rustic, well worn and fully manual, it’s where they still brew all the cask beers for their pubs around the area and knock out an incredible amount of seasonals and specials, which would be more difficult to do on their larger kit. 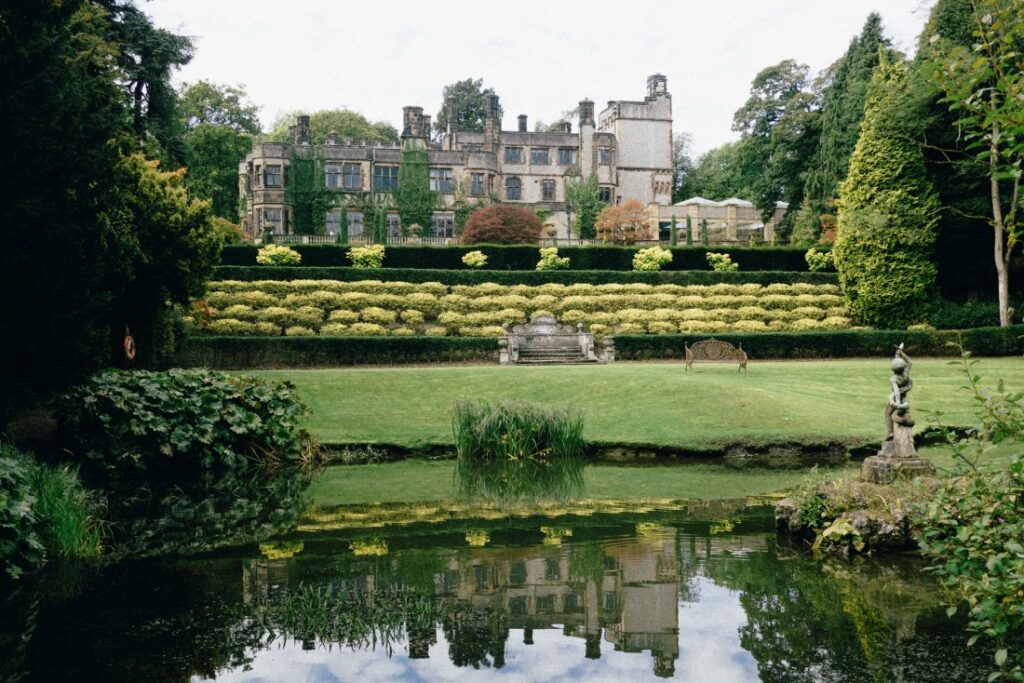 After the brewday finished, we visited a Thornbridge-owned pub in Sheffield to try a range of the beers. Thornbridge had never been a brewery I had connected strongly with before, but the dedication and openness of the team, and their commitment to both the quality of their beers and the quality of beer in general, hammered home why so many hold them in incredibly high stead.

Homebrewing as a hobby is fairly insular, with a small but dedicated community. By running a competition like this in partnership with Waitrose, Thornbridge does a great service in opening the hobby up to a much wider audience and giving it the exposure that it deserves.

I’m obviously incredibly excited that a beer I had a small part in is now available in Waitrose, especially as it’s one of the first sours to appear on its shelves.

Words and images by Josh Smith.